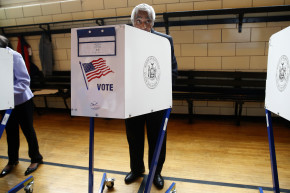 Twitter’s New Tool Will Help You Register To Vote 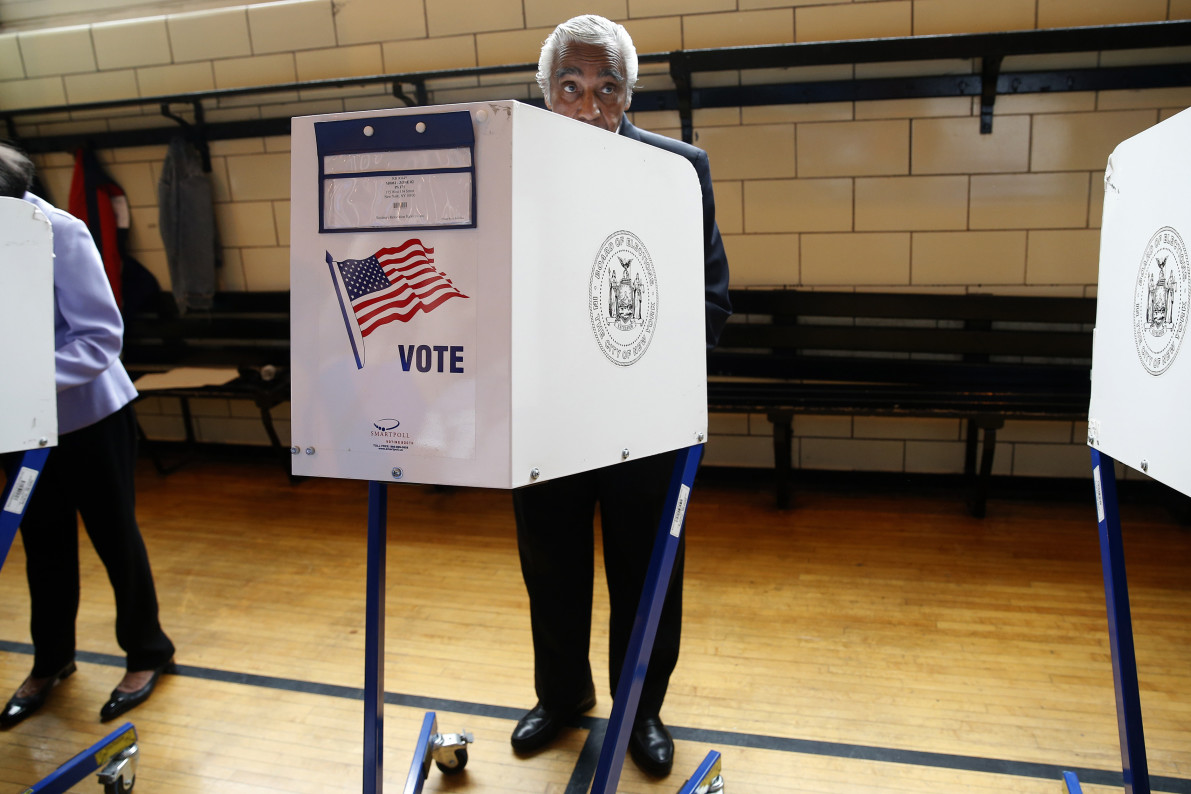 You’re running out of time to register to vote for the presidential election, but the good news is there are plenty of resources to help you figure it out. The latest place to offer such guidance is Twitter, which now has a tool that will walk you through voter registration.

If you slide into the DMs of the official @Gov account, and provide your zip code, it will reply and get on the path to performing your civic duty. This video walks you through it.

Through a Direct Message with @Gov, Twitter can help you find your state's voter registration deadline and register to vote. pic.twitter.com/ySh2elJgY6

Twitter has a partnership with Pew’s Voting Information Project and Google’s Information Civic API, so you can also ask the account for other info like the location of your polling place. Once you’re done registering, Twitter encourages you to share that you’re all set via the #iRegistered hashtag and emoji, which, do with that what you will. Facebook has a similar voting feature where it asks you if you’ve registered to vote, and if you have you can say so in a status update on your timeline. The update also includes a little “register to vote” button which will direct people to Vote.gov.

Social media awareness is great, and anything that makes voter registration easier is helpful. But it’s not the only tool — all of this information is easily Googleable. And Google has made it even more convenient in the lead up to the election. When you search for information about registration, Google will give you everything you could possibly need to know in a convenient little box:

Between Twitter and Google, there is one less semi-complicated process to blame a lack of voter turnout on. Now get out there and get registered to vote.