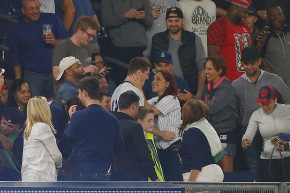 Don't Ever Propose At A Ball Game 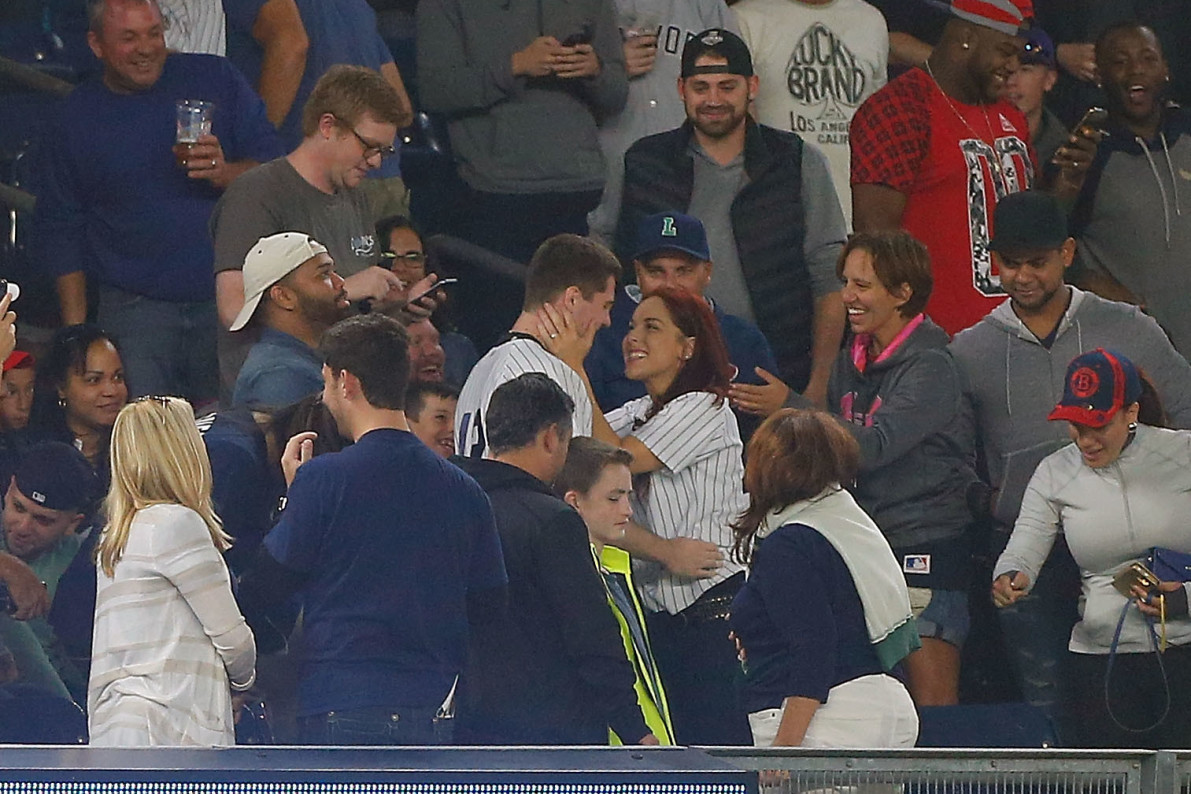 An engagement proposal in a sports stadium is already unnerving performance art, an intimate moment broadcast to a stadium holding tens of thousands and, perhaps, to millions more at home. Such a proposal can be a cringe-worthy moment for everyone watching under the best of circumstances, but when the guy—in this case, Andrew Fox of New Castle, Pa.—drops the diamond ring, well, all hell breaks loose.

At Yankee Stadium on Tuesday night, Fox arranged to propose on the Jumbotron between innings and, when his time came, he promptly dropped the ring.

Both the Yankees’ TV and radio broadcasters spent time discussing the mishap, while everyone nearby spent some five minutes looking for the ring. Adding to the misery: it was a Red Sox-Yankees game, so ESPN had its own feed, disseminating the folly further. “That’s something that I would do—lose the ring,” Yankees radio broadcaster John Sterling said. “I have a habit . . . I can’t tell you how many cell phones I’ve lost.”

After all that searching, guess where the ring was? The cuff of her jeans.

At least this man’s girlfriend, Heather, said “yes,” unlike this couple at a Houston Rockets game, in which the broadcasters are in the midst of bashing the practice of public engagements, saying, “I’m just waiting once for the gal to say no.”

Let these incidents be a lesson: Never propose at a sporting event.