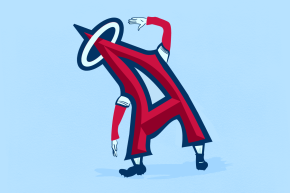 One Weird Trick For Stopping Hamstring Injuries In Baseball 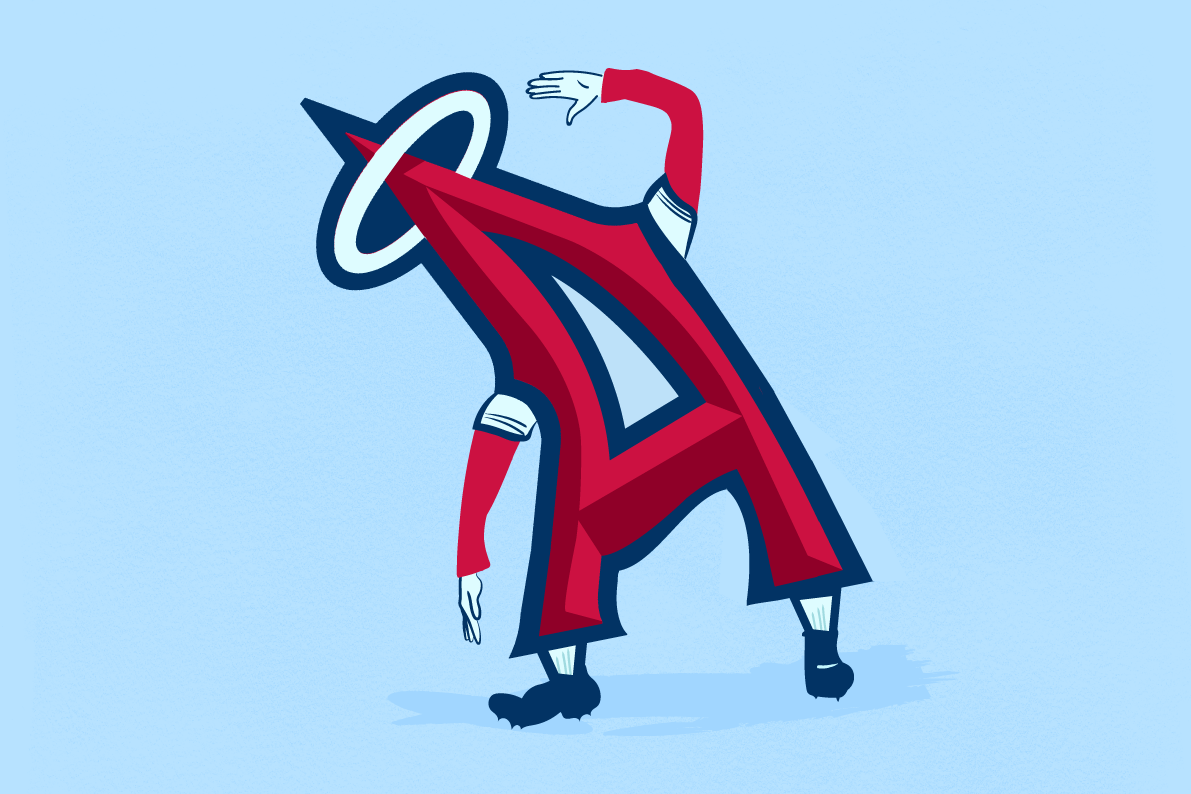 If he played for any other team, Los Angeles Angels superstar Mike Trout would be among the baseball players most at risk of a hamstring injury.

Hamstring injuries in Major League Baseball this season were at their highest rate since at least 1998, according to data compiled by Conte Injury Analytics. Such injuries accounted for 53 uses of the disabled list in 2016, compared to an average of 34.5 per year—and those statistics undersell frequency because the DL isn’t invoked for all injuries—yet some progress is being made to curb the increase.

A medical research group identified a number of commonalities and risk factors for the ailment which include prior hamstring injuries, right-handed batters, outfielders, and late-inning activity; Trout checks all of those boxes. He is spared, however, because he plays in warm weather, rather than the muscle-chilling Northern climes, and, perhaps more importantly, he plays for the Angels.

The physical therapists leading the study, Holly Silvers-Granelli and James Zachazewski, devised a hamstring injury prevention program incorporating elements from European soccer that emphasized eccentric exercises—which pertain to the lengthening of a muscle, as opposed to the more common meaning of “eccentric.” They also incorporated lumbo-pelvic stability elements, range-of-motion stretches, and concentric (muscle shortening) hamstring exercises. Some of the program is completed as part of one’s normal workout routine, and some activities are done in the dugout prior to entering the on-deck circle.

The therapists made a series of presentations to baseball clubs, but only the Angels adopted the regimen. The team had a 25 percent reduction in the occurrence of hamstring injuries by players on their 40-man major league roster in the first two years of its use, including zero DL stints in 2015. The gains were more pronounced in the days lost due to injury: nine days on average, compared to 26 in the rest of the league, a 65 percent improvement. (They had two big leaguers land on the DL in 2016—infielder Cliff Pennington, twice, and reliever Joe Smith—which both occurred after the study period.) All of the Angels’ minor league affiliates also implemented the prevention program and had a 45 percent reduction.

“Unlike soccer, football—sports that entail more cutting, pivoting, decelerating—it was really easy to isolate the mechanism because most of the time it’s happening from home plate to first base,” Silvers-Granelli, the lead author and a Ph.D. candidate at the University of Delaware, said. “It’s either coming out of the box or on the reach to beat the throw.

“From an injury epidemiology perspective, from my perspective, it was a pretty easy thing to tackle in terms of developing something that would work. The larger issue is, as with everything we do, is in getting people to do it.”

Angels physical therapist Bernard Li served as lead investigator on the study, which was presented this summer at the American Orthopaedic Society of Sports Medicine’s Annual Meeting. He shared the research abstract but declined an interview.

Hamstrings are the No. 1 soft-tissue injury in MLB, with players averaging a month out of action. With an average salary of $4.4 million this season, missing one of the six months of regular season action equates to a loss of $733,333 in payroll. Further, one of the issues with hamstrings is the high incidence of injury recurrence.

Stan Conte, the Dodgers’ former vice president of medical services and proprietor of Conte Injury Analytics, cited a paper published by Yankees team physician Dr. Christopher Ahmad that found a 20 percent rate of re-injury, compared to an 8-to-10 percent rate for oblique problems. “God, I hate hamstring injuries,” Conte said. “They’re the worst. It’s terrible.” The “ultimate goal” of medical departments, he said, was not only treating or identifying risk for injuries, but actually preventing them.

Silvers-Granelli is also the director of research at the Santa Monica Sports Medicine Foundation. Her specialty is soccer—she’s worked with U.S. Soccer and Major League Soccer teams—and she collaborated on a program called FIFA 11+ that consisted of a warmup routine designed to holistically prevent all lower-extremity injuries. In a study published in the American Journal of Sports Medicine with 65 NCAA Division I and II men’s soccer teams, they found a 46.1 percent reduction in the number of injuries and 28.6 percent decrease in time lost.

Most workouts, Silvers-Granelli said, focus only on concentric, or shortened-state, lifting. Those exercises build muscle, but slowly lowering weight during the elongation of the muscle is helpful for injury prevention. She noted that Pilates and yoga are great adjuncts to strength and power development. The prevention program takes a practical approach because so many hamstring injuries happen when the muscle is fully outstretched as the foot seeks first base.

“That’s what those type of exercises mimic,” she said. “They train you in that lengthened state.”

A player like Trout would seem a prime candidate for an injury given his demographic (that he’s a righty-batting outfielder) and his high-activity level and history, which includes leaving games early with minor hamstring tightness in August 2013 and again in May 2014. The latter episode was soon after the Angels adopted the prevention program; he’s had no reported issues since. And the whole organization has beaten the odds ever since.

“We were actually stunned, to be honest, at our success,” Silvers-Granelli said.