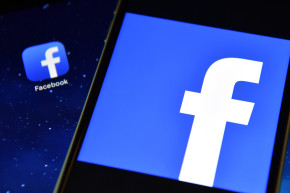 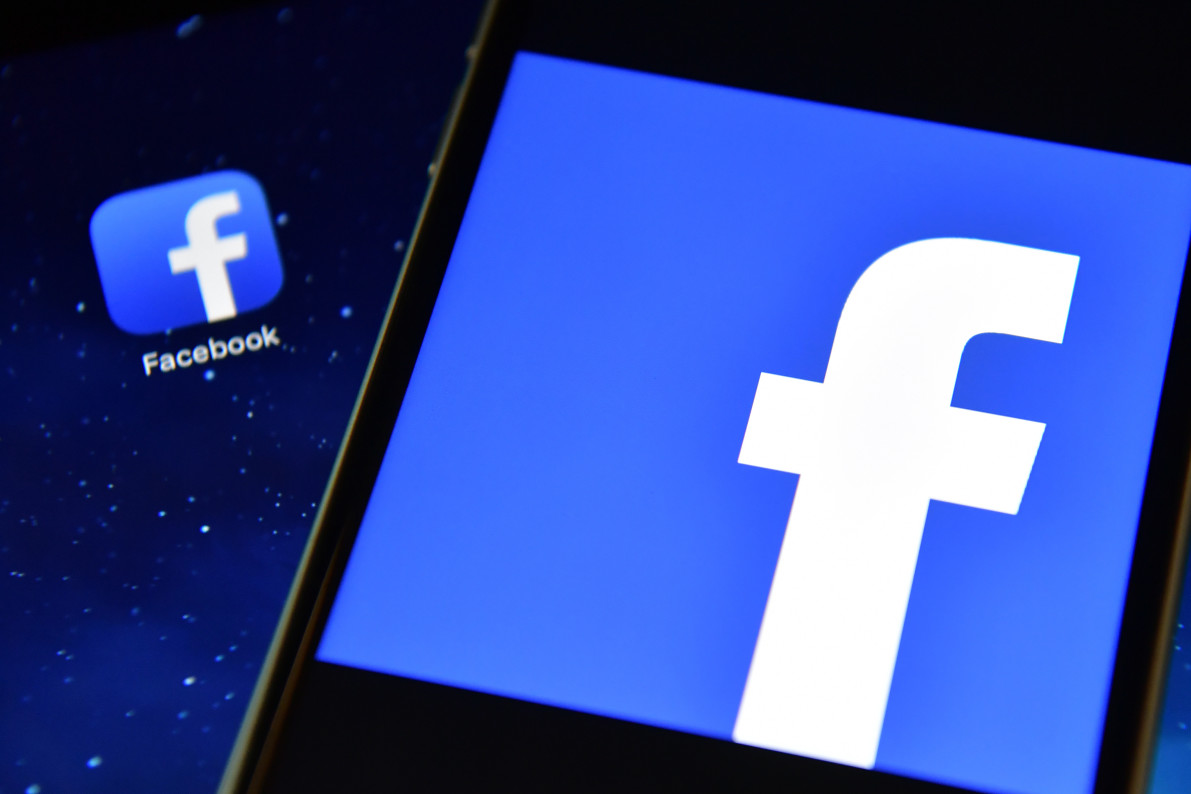 When Chloe Winters went to Pennsylvania’s Bloomsburg Fair over the weekend, she was surprised to see a booth selling a Nazi flag, complete with a swastika. So she did what any of us would do in this day and age: she took a photo of it and posted it on her Facebook page.

Spotted by a friend at the county fair in Bloomsburg, Pennsylvania. pic.twitter.com/dgWoc7Yqpb

Her post, in which she expressed her shock and disgust over seeing a Nazi flag at a fair, was then removed by Facebook.

Someone else who shared the photo said that she was suspended from Facebook for three days.

I’ve been banned from @facebook for posting photos criticizing a nazi flag at the #BloomsburgFair. I can’t post or message for 3 days. pic.twitter.com/8qvZPkkHSb

This isn’t the first time that Facebook has enforced its community standards somewhat inconsistently. It has also removed posts about Brock Turner’s sexual assault conviction and a Pulitzer Prize-winning iconic photo from the Vietnam War, while keeping photos of a murdered woman’s body up for 36 hours and initially telling the woman’s relatives who reported it that it was not a violation. In all cases, after a public outcry, the decisions were reversed and Facebook apologized.

This is true here as well. Facebook’s report review team, possibly seeing the flag and thinking Winters was promoting Nazism instead of decrying it, made a mistake that Facebook says has been corrected.

“The photo was removed in error and restored as soon as we were able to investigate,” a Facebook spokesperson told Vocativ. “Our team processes millions of reports each week, and we sometimes get things wrong. We’re very sorry about this mistake.”

The good news is that, while Winters’ post didn’t stay up long, it still had an impact. Philadelphia Magazine investigated her claim and found that yes, some guy was selling Nazi flags (he apparently believes they should be referred to as a “historical German flags”) at the fair. Also, he’s a sex offender.

The entrepreneur, whose name is Lawrence Betsinger, said fair officials “confiscated” all of the Nazi flags and his Confederate flags, too, for good measure. He was allowed keep the pro-Trump flags, which Winters’ photo showed were placed just next to the historical German flags. Betsinger said he also had pro-Clinton flags for sale, but had not sold any.

It looks like that record will stand, as Betsinger was kicked out of the fair once officials found out about that whole sex offender thing. Apparently, he did violate Bloomsburg Fair’s community standards.