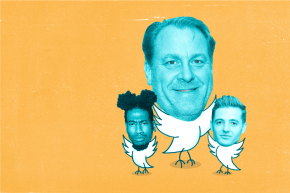 Spoiler alert: The sports people are not so sharp on politics 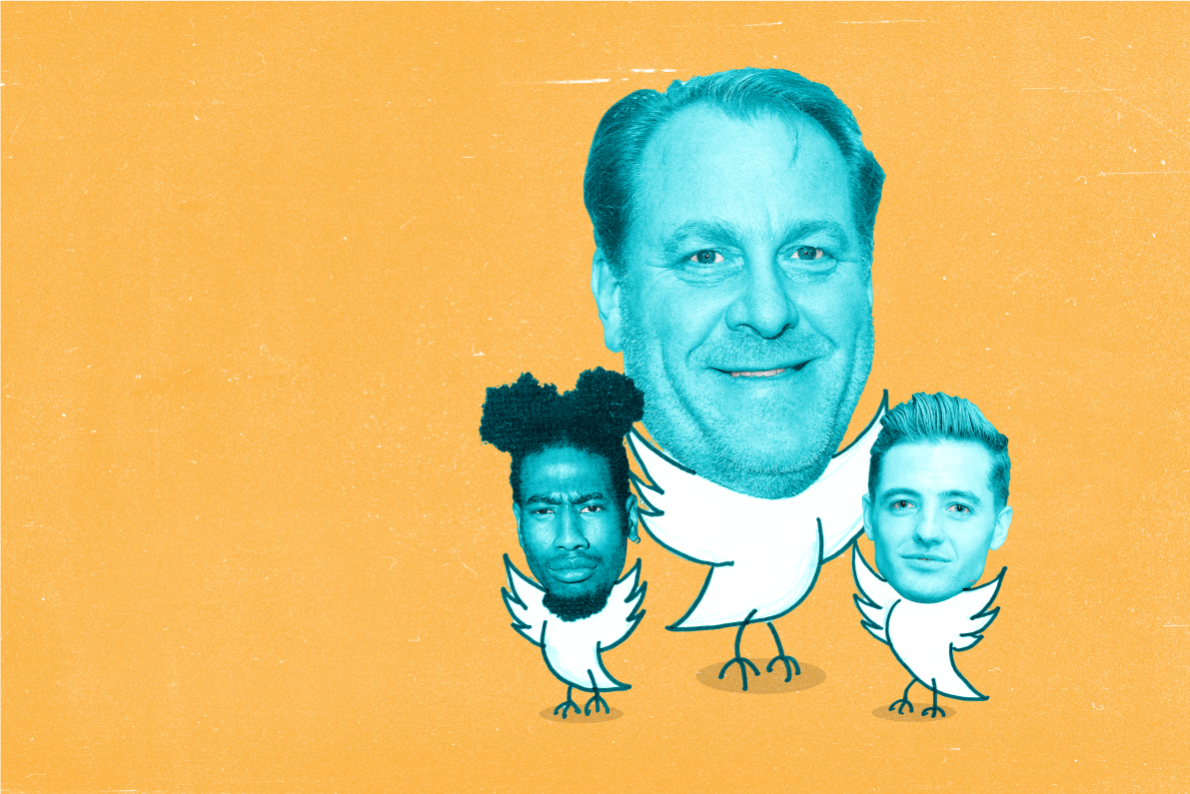 Upwards of 80 million people tuned in for Monday Night’s presidential debate, and wouldn’t you know it, some of them hail from the world of sports. Let’s see what they thought!

Dallas Mavericks owner Mark Cuban, who’s always game to insert himself into the campaign news cycle, scored an invitation to the debate—a cheap stunt that caused Trump to rant about bringing in Gennifer Flowers—and snapped a picture of the back of a chair. Yay.

Watching highlights and my favorite? Her saying "my private server was a mistake" hah!! Mistake? Calling bob Fred is a mistake. That was a

Crime you intended to commit, and your 5th amendment pleading staff.

And LA Galaxy winger Robbie Rogers did some important fact-checking.

Stop and frisk is racist.

But if you crave some real electoral heat, check out the musings of the Cleveland Cavaliers’ Iman Shumpert.

After being hit with a barrage of replies ranging from measured encouragements about the merits of civic participation to the ever-popular #StayWoke, he deleted his Alex Jones-ish analysis, retreating to conventional wisdom.

I'll keep my comments to myself smh. #debatenight

Then, there’s Fox Sports’ chief hat-wearer, Jason Whitlock, who may or may not visit Instagram for sex and had more than a few choice takes marinating. Regardless of the fact that no one asked for it, he provided his own running commentary, leading off with a hackneyed sports metaphor that he’d continue humping all night

Have they announced whether there's a 3-knockdown rule and/or standing 8 count? #HillaryTrump

Did Bill ask for Melania's phone number? You know he wanted to.

Further, he just can’t seem to give up the notion that Twitter—which impacts nothing—is controlling real, live humans’ hearts and minds.

Debate is rather boring. Remember when TV experts/analysts come on, they'll frame much of what they say based on how Twitter will respond.

Oh God, why did we go down this rabbit hole?