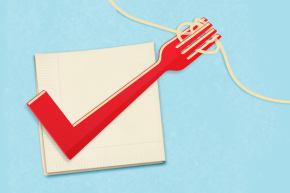 Not everything about politics is distasteful 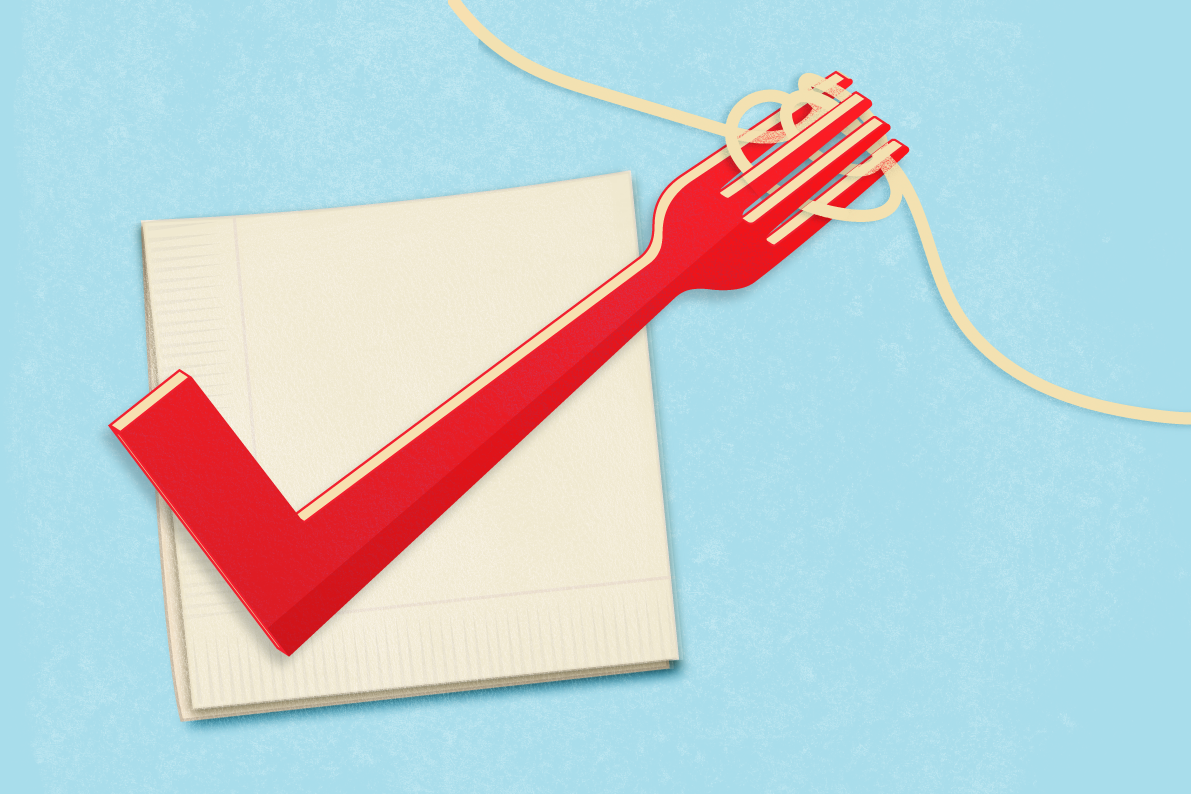 Let me explain. As a promotional gimmick timed to the first Presidential debate, food delivery startup Grubhub launched a promotional campaign inviting users to “Get Hungry For the Debate” on Monday. By using either the code “IMWITHHER” or “IMWITHHIM,” Seamless customers would receive a 5 percent discount from their overall orders.

While the tone of the debate was hard to stomach for many, Grubhub still found plenty of hungry clients willing to give up some political preferences in exchange for a discount. After analyzing tens of thousands of orders placed across the country, Grubhub identified a couple of trends in how supporters of each of the candidates ate.

Ironically, Trump supporters also seem to like Chinese food a whole lot, with the top two foods ordered with the coupon codes IMWITHHIM being Chinese donuts and house fried rice — taking. Guess it’s just one more way that China is beating America, as Donald Trump is so fond of saying.

For a group of people so fundamentally opposed to Mexican immigration to the U.S., Trump fans sure seem to like Mexican food. There were 112 percent more steak quesadillas ordered with Trump’s code than with Clinton. And, since the majority of orders were placed during the latter portion of the day, it’s not too far-fetched to say there were quite likely some Trump fans out there rooting for their candidate and munching on Mexican food as he inaccurately claimed an endorsement from ICE (The Immigration and Customs Enforcement agency).

While national polls are far more evenly split, the Grubhub/Seamless poll was all Clinton, who outperformed Trump 86 to 14 percent. This spread is something the company’s founder Matt Maloney attributed to the demographic of those that most commonly use his services.

Another obvious contributing factor might be that the majority of the states featured in the Grubhub poll tend to go blue on Election Day anyway. The state with the highest percentage of IMWITHHER customers was New York, at 85 percent. In New Jersey and Colorado, the divide was slightly less drastic, though no state included had less than 73 percent support for Clinton.