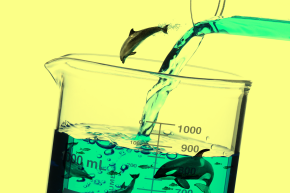 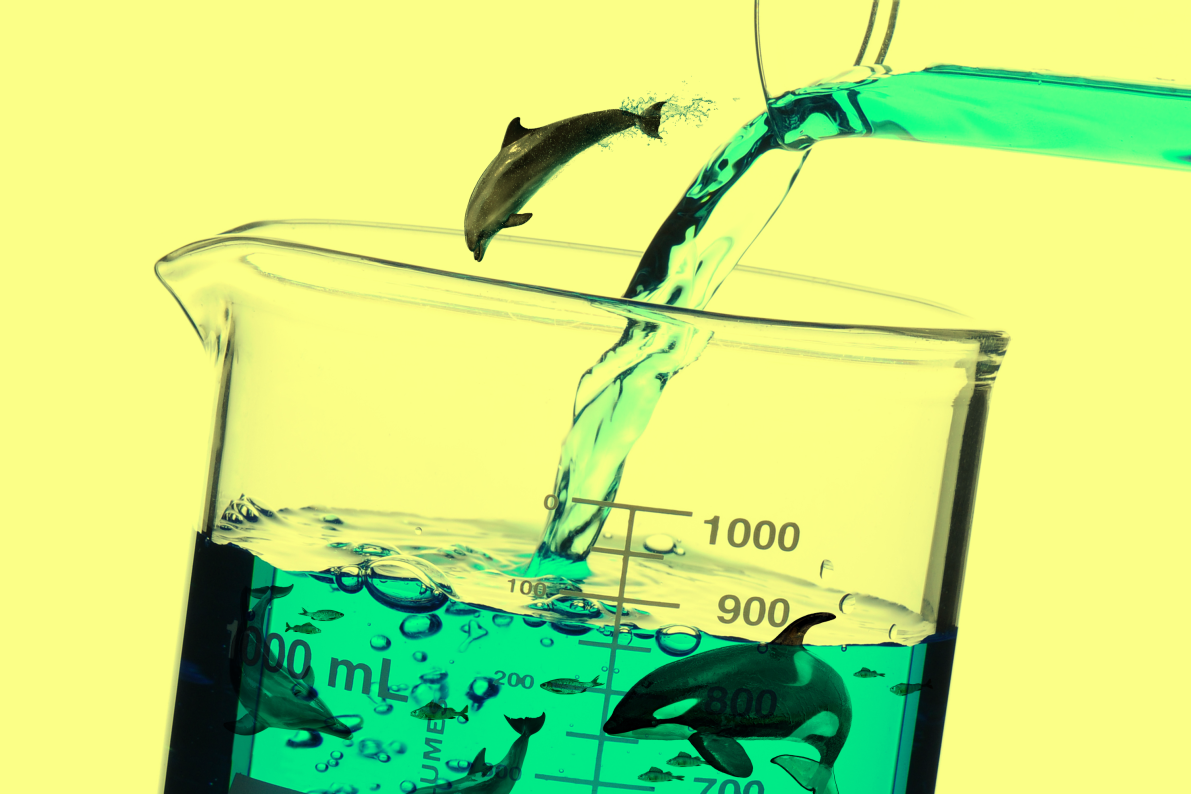 A possibly harmful chemical compound is more widespread in North America than researchers could have imagined — in birds and mammals from Montreal to Florida. But, despite the fact that it’s basically everywhere, scientists still have basically no idea about how it might affect us.

Scientists have been keeping their eyes on perfluoroalkyl acids (PFAAs) for nearly two decades. Used in a variety of products, like stain-resistant coatings on carpets and cookware, they are quickly absorbed by organisms like fish, mammals, and humans and can take years for the body to break down and flush out. Surveys have found the compounds in waterways and airborne dust particles, and in human and animal samples. The health effects from these compounds are diverse and difficult to pin down, but researchers have found associations between the presence of PFAAs and increased incidence of bladder, liver, and kidney cancer, as well as disruption to the endocrine system, which regulates the body’s hormones.

Though in recent years researchers had been taking samples to understand the distribution of PFAAs, they hadn’t paid attention to a subgroup called perfluoroalkyl phosphinic acids (PFPIAs). PFPIAs in particular, they theorized, could exist for even longer in the environment, and could travel even greater distances from their industrial sources than other PFAAS.

In this study, published Wednesday in the journal Environmental Science & Technology, the researchers sampled animals from widely disparate parts of North America to see if PFPIAs were present and, if so, in what concentration. Over the course of several years, they took blood samples from 28 Northern pike fish from two sites on the St. Lawrence River, one upstream and downstream near Montreal, Canada; 66 birds called double-crested cormorants from different colonies around the basin of the Great Lakes in Canada; and 47 wild bottlenose dolphins captured near Charleston, South Carolina and Sarasota, Florida.

The researchers found PFPIAs in every single sample across the different types of animals and locations. Cormorants had the highest concentration, though the chemical makeup of the most concentrated compound varied between them.

Because PFPIAs are so widespread in animals and, presumably, the environments they live in, there’s a solid chance the chemicals are in humans, too. The researchers hope that more work will be done to understand the possible health effects of PFPIAs; their ubiquity should catapult them to the top of the Environmental Protection Agency’s list of 30,000 chemicals used in products and manufacturing and for which there is little data on how they affect human health.