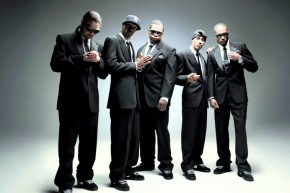 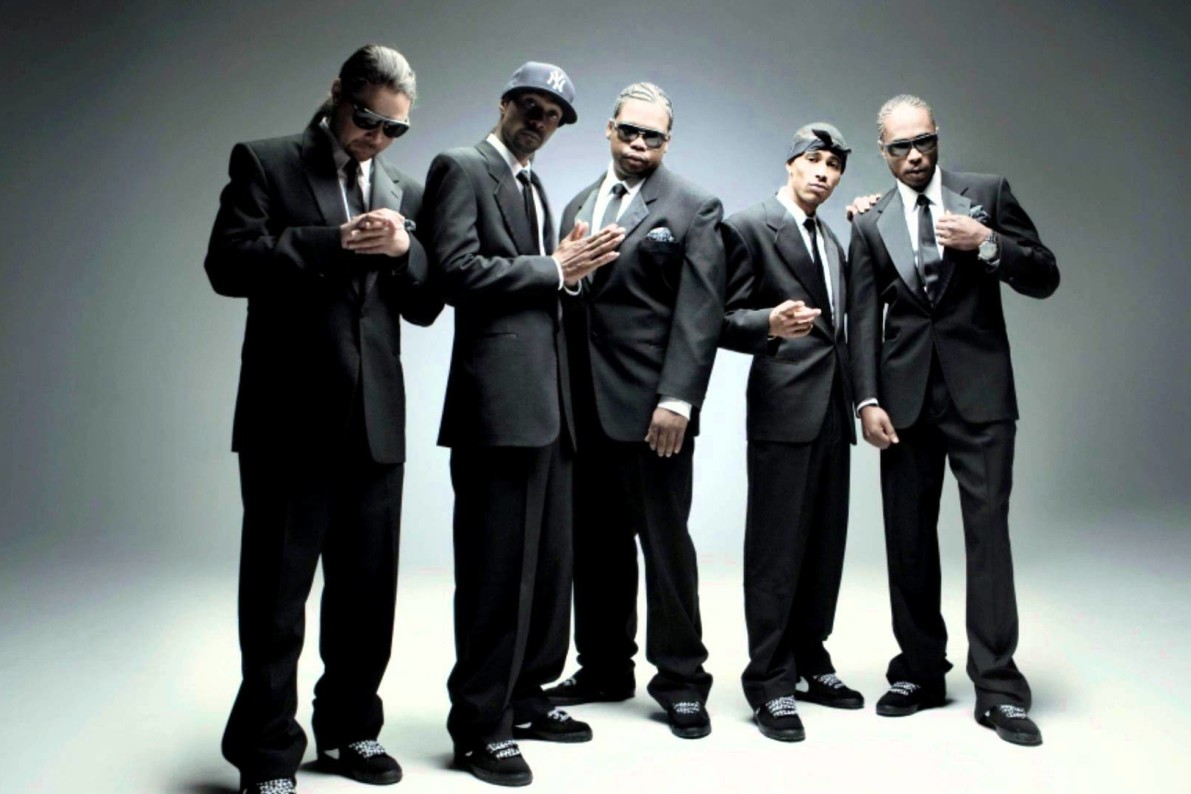 TMZ obtained a video from the group’s set hat shows one of its members taking a drone straight to the head in the middle of a performance of “Budsmokers Only.” The video is not great quality, so it’s hard to say who exactly endured the drone strike, but according to Complex, fans think it was Flesh-n-Bone. He bent over briefly after he took the hit, but like a true performer, he kept going after the incident. The show must go on, after all.

It’s not clear whether the drone was supposed to be there or not. It could have been used by photographers taking pictures of the event, but then again, people sneak all kinds of illicit items into festivals on a regular basis. But welcome or not, drones at concerts seem like a bad idea. Last year, Enrique Inglesias was hit by a drone at a concert in Tijuana, and earlier this year, a drone crashed into the crowd at a Muse concert. But then again, flying objects are a concern even without the presence of drones. Just ask Harry Styles.