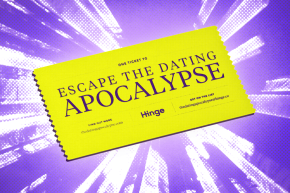 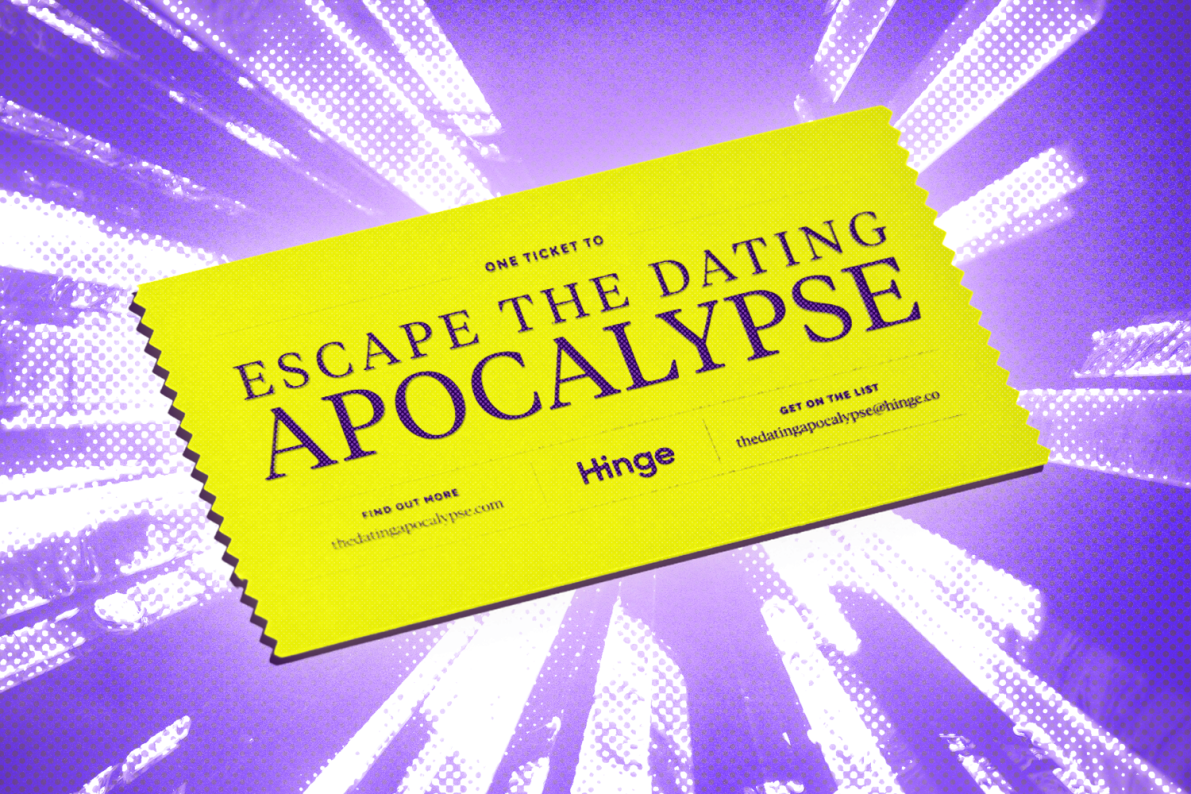 Hinge, the dating app that connects users with friends of friends using Facebook, just declared war on “swipe culture.” In an email today to users, the company announced that it will be shuttering its original app and replacing it with a version that ditches Tinder-style left or right swiping — all in the name of facilitating “meaningful connections.”

The new app, which launches October 11, will not only be free of swiping, it will also not be free. There will be a “small monthly fee,” which the company argues is a way “to ensure everyone’s on the same page.”

“Dating apps have become a game, and with every swipe we’ve all moved further from the real connections that we crave,” read the email. “We, as a team that believes in and fights for relationships, are over the games, including the ones we created. It turns out, most of you are as well.”

As part of this rebranding, Hinge has launched a website, The Dating Apocalypse. It features an animated rendering of a twisted carnival featuring rides like the Cycle of Loneliness (it’s a ferris wheel with only one rider). The site has visitors navigate through depressing statistics based on a Hinge survey of 300 users: 81 percent have never landed a long-term relationship on a swiping app, only one in 500 swipes on the app lead to exchanged phone numbers, 22 percent of male users have used a “swiping app” while on a date, and so on.

When visitors click a button to leave this depressing-as-shit amusement park, they’re met with a sign-up for an invite to the new Hinge. “Get notified to escape the games and find the real thing,” promises the site.

Maybe Hinge is right and the Tinder generation is growing up and wants to move past split-second appearance-based decisions about who they date. Or maybe this is just a desperate way for Hinge to differentiate itself in a saturated dating app market. Some of Hinge’s new marketing efforts suggest the latter: In an interview with TechCrunch, CEO Justin McLeod said, “We’re not even calling the new Hinge a dating app. We think of it as a relationship app.”

Next up, Blue Apron rebrands as a fullness app, Uber as an arrival app, and Netflix as a cultural literacy app.