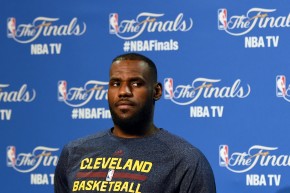 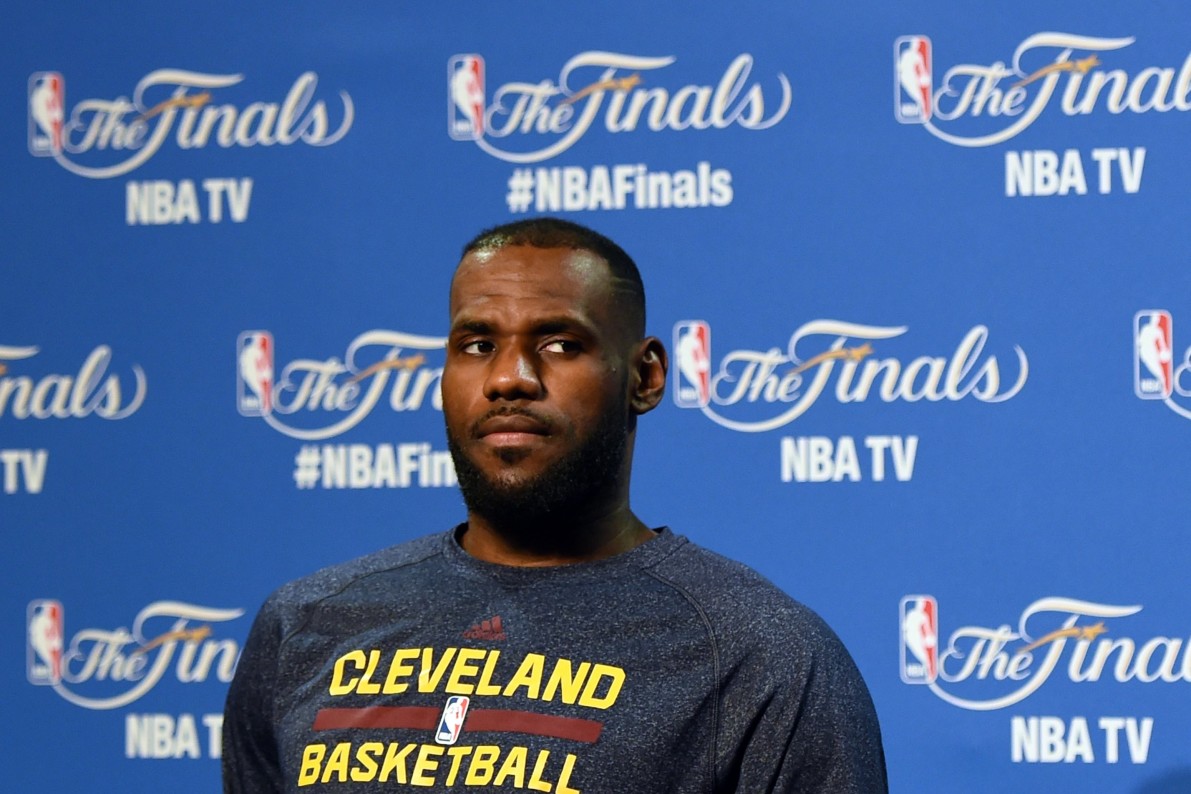 Cleveland Cavaliers superstar LeBron James, the sport’s best and most visible player, said he respects 49ers quarterback Colin Kaepernick’s National Anthem protest, although James said he will stand for its playing each night.

“I’m all in favor of anyone—athlete or non-athlete—being able to express what they believe in, in a peaceful manner, and that’s exactly what Colin Kaepernick is doing,” James said at Monday’s media day. “And I respect that.”

James is no stranger to using his star power to make political statements. While with the Miami Heat, he and his teammates wore hooded sweatshirts in honor of Trayvon Martin. At the ESPYs this summer, he stood on stage with Carmelo Anthony, Chris Paul, and Dwyane Wade to call on athletes to spur social change. James said then, “We all feel helpless and frustrated by the violence, we do, but that’s not acceptable.” He urged everyone to take an active role in community-building and said we should all look in the mirror and ask, “What are we doing to create change?”

Though James is still young—he’ll turn 32 in December—he has been in the national spotlight for half his life. He’s maturing into an elder statesman who’s willing to use his platform in a way that the politically adverse Michael Jordan never did as a the NBA’s biggest star. James is also the vice president of the players’ union, which is collaborating with the league on furthering the cause of social change. If nothing else, simply commending Kaepernick for his peaceful statement is an endorsement that could help quell the absurd backlash against the 49ers player.

Further, when even James speaks about being a worried father, it strikes a chord. He described the increasingly common police violence as a “scary-ass situation” and noted that his sixth-grade son is four years away from the freedom granted by a driver’s license.

While his usage of ‘all lives matter’ won’t sit well with many—the phrase is often used to distract from the message of the Black Lives Matter movement—James remains a voice of calm in a sea of hyperbole.