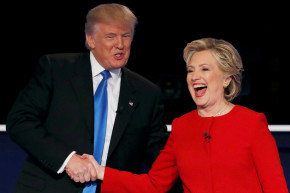 Monday Night’s Debate Might Have Been Most Watched, Ever
By Brian Patrick Byrne

Monday Night’s Debate Might Have Been Most Watched, Ever

Did more people tune in to see Donald Trump and Hillary Clinton than Ronald Reagan and Jimmy Carter in 1980? 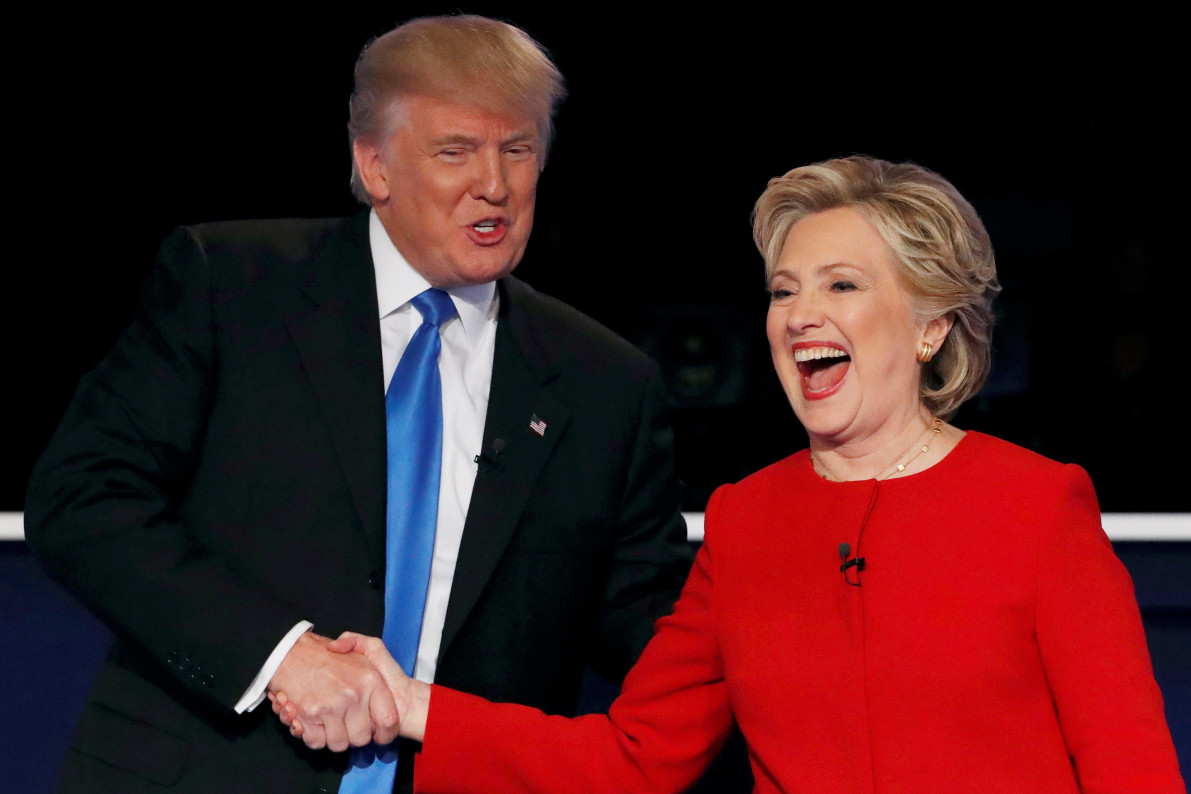 While it was too early to say exactly how many tuned into the 90-minute debate, early predictions were that more than 100 million people were witness to what happened when Trump and Clinton shared a stage for the first time.

The consensus Tuesday morning was that Clinton was the clear winner in round one, with The New York Times, The Washington Post, Fox News, and many pundits and polls saying the Democratic nominee had been better prepared to answer questions on jobs, trade, foreign policy, and terrorism.

Analysis leading up to Monday night’s debate at Hofstra University in New York suggested the night would attract an audience of over 100 million people. That would shatter the current record for a presidential debate by around 20 million. In 1980, at the second presidential debate of that year’s election, and the first appearance by former president Jimmy Carter after he refused to compete in the first, 80.6 million watched Carter face off against Ronald Reagan, according to Nielsen figures reported by CNN.

Monday night’s debate was available to watch on more than a dozen television channels, and 24 live streams online, including on Facebook, Twitter, and YouTube, according to The Hill.

The Economist reported that approximately 74 million watched the first televised presidential debate in 1960, where John F. Kennedy took on Richard Nixon. No presidential debate has come close to breaking the record set in 1980 — the nearest was in 1992, when Bill Clinton and George H.W. Bush drew an audience of 69.9 million, CNN reported.

Clearly, a lot of Americans are interested in seeing how the candidates fare under live, televised pressure — but more people watched the Super Bowl, which attracted 114.4 million viewers in 2015, making it the most watched broadcast ever, and the final episode of M*A*S*H, which drew 105.9 million viewers when it aired on CBS in 1983.