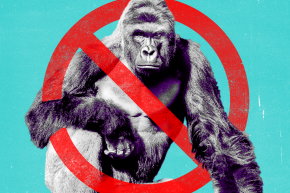 Clemson University Bans Harambe From Its Dorms
By Leslie Horn

One resident advisor claimed the meme contributes to rape culture 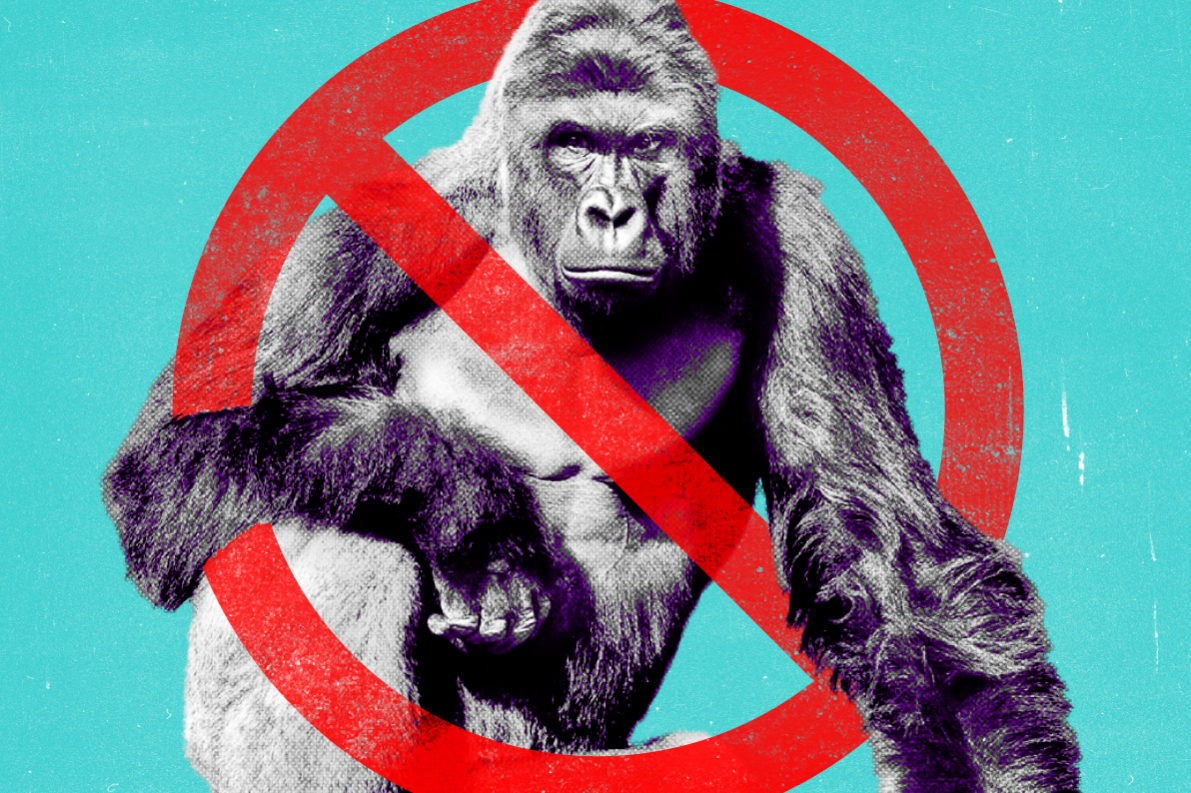 College outrage culture and the Harambe meme were bound to intersect at some point, and now it’s finally happened, as the residential halls at Clemson University enacted an anti-Harambe policy. Just when you think the Harambe meme is losing steam, it pulls you back in.

CampusReform.org says that Clemson University’s hand has been forced. Harambe memes are no longer permitted to be displayed in the open areas of student housing. In an email sent to resident advisors on Friday, graduate community director Brooks Artis said that they are “no longer allowing any reference to Harambe (or any other spelling) to be displayed on doors, halls, billboards, or windows.” The no-Harambe policy was enacted due to a “report from an individual about a meme being offensive and bias in nature.”

In a later email, Artis clarified that he couldn’t specify what the incident was that “resulted in this change,” but that “there have been reports that [Harambe] and the incident surrounding his death have been used to add to the rape culture as well as being a form of racism.” But don’t worry — the dorms aren’t going as far as banning the word Harambe.

Though it’s totally believable that a college — the type of institution that’s hyper-concerned with preserving safe spaces — would ban an internet meme, one wonders if the university considered that banning Harambe could result in the Streisand Effect. In other words, trying to get rid of Harambe in residence halls may result in more attempts to reference Harambe in residence halls. Vocativ reached out to Artis, who has so far declined to comment.