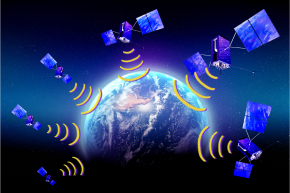 Google Maps About To Get Way Better, Thanks To The Air Force
By Jennings Brown

Google Maps About To Get Way Better, Thanks To The Air Force

The next generation of GPS satellites are about to launch 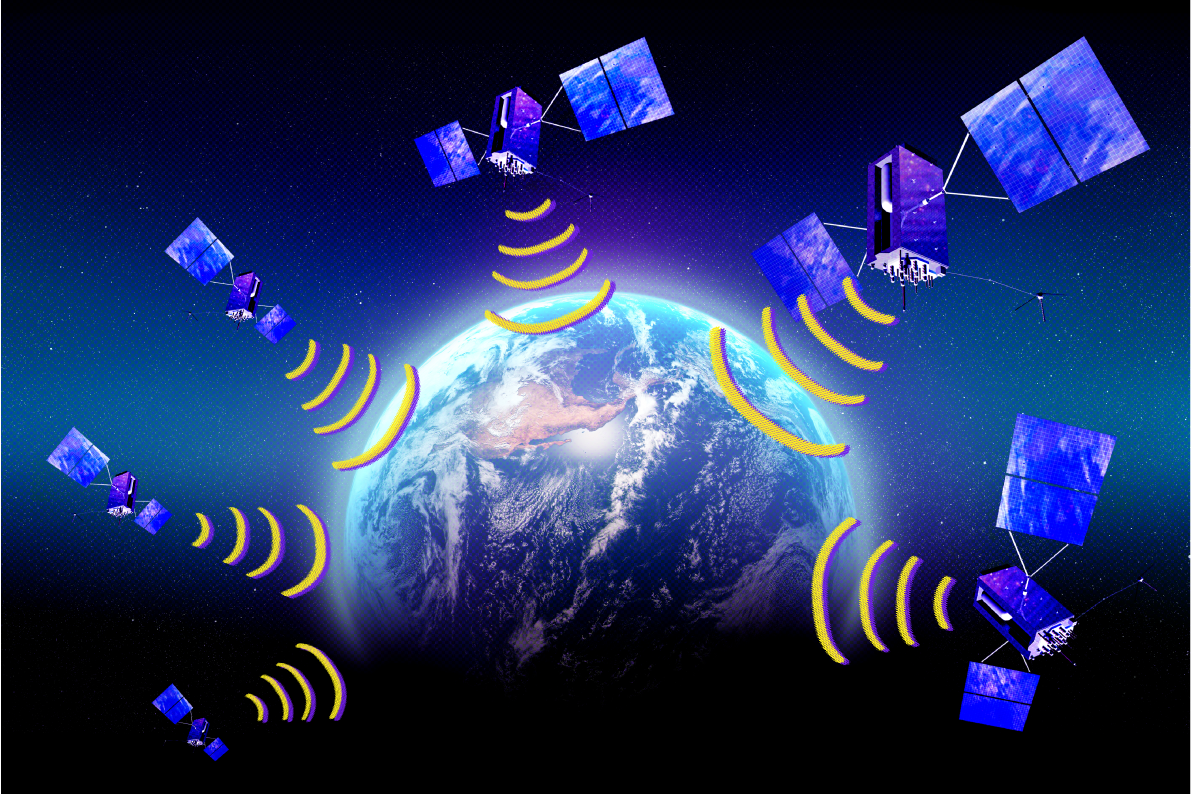 The United States Air Force is in the process of making your Google Maps three times as accurate. It’s just going to take ten satellites and billions of dollars.

The U.S. Department of Defense launched the fully operational Global Positioning System (GPS) II  satellites in 1995 after two decades of development (which included the first generation of experimental GPS satellites). The independent constellation of 22 satellites provided location information to any soldier or civilian with a GPS receiver. Three years later, Vice President Al Gore announce plans for the next generation of GPS. That vision began to come to fruition in 2008 when Denver-based military contractor Lockheed Martin was awarded a $3.6 billion contract to begin building a series of satellites that would form the GPS III satellite constellation.

That initiative has had several setbacks and budget cuts. But last week the Air Force awarded Lockheed another $395 million contract to develop the ninth and tenth satellites for the GPS III program. The Pentagon expects these satellites will be ready to launch by August 2022. Together, the ten GPS III crafts should provide GPS signal that is three times as accurate and eight times more secure against jamming than the current system. These satellites should also last more than 15 years, which is about 25 percent longer than the current GPS satellite life expectancy.

The Air Force will soon determine whether Lockheed, Boeing, or Northrop Grumman will develop the next several GPS III satellites, which could amount to as many as 22 units.

A Lockheed video shows how this advanced technology will make it easier for the military to provide exact location and altitude of service members. But the system will also be available to anyone who uses GPS in their daily life, which means you won’t ever have to worry about your Uber driver going to the wrong location again. He may not have invented the internet, but at least we can thank Al Gore for this upcoming life convenience.