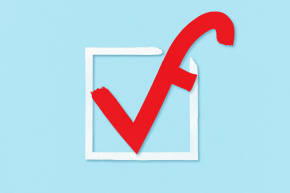 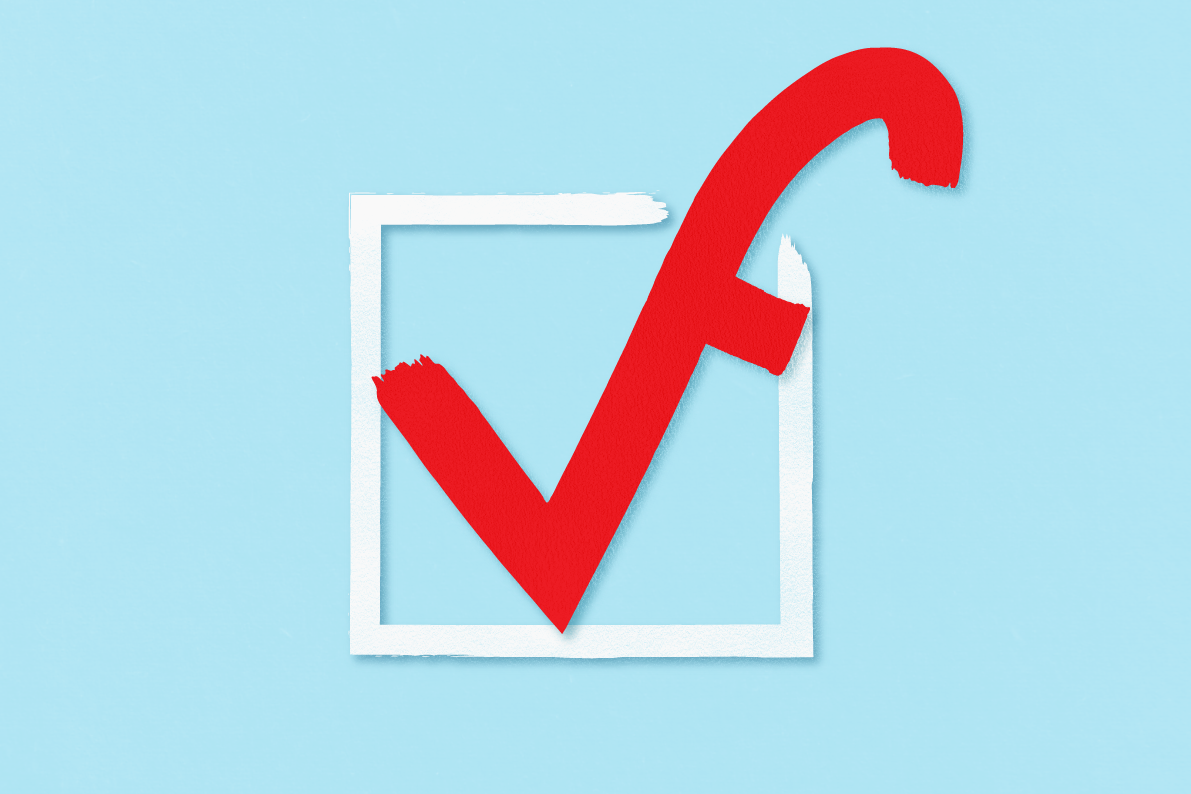 While an increasing number of Facebook users are flocking to their pages for news coverage, the popular social media site might prove to be a useful civic tool in the lead-up to November’s presidential election. Facebook is urging its users to register to vote, and some states are already reporting an uptick in registration activity.

As part of the site’s first national registration drive, Facebook users who are 18 or older will be reminded to register to vote or verify their registration statuses through Monday, September 26. Clicking on the “Register Now” button redirects users to vote.USA.gov, a federal site that assists people in registering to vote. Afterward, users can update their statuses and tell all of their friends that they’ve registered. “We thought we had a unique ability and responsibility to show people this reminder that they should be checking their registration so they can participate in the election,” Katie Harbath, Facebook’s director of government outreach, told USA Today.

The electronic effort seems to be paying off in states such as Georgia. After the Facebook voter registration reminder was launched on Friday, Georgia’s Online Voter Registration System recorded 12,787 hits — a 2,255 percent increase compared to the same date last year. “I applaud Facebook for joining our efforts to increase voter registration awareness in Georgia, where it has never been easier to register to vote and engage in the electoral process,” Georgia Secretary of State Brian Kemp said in a statement. “I am encouraging all Facebook users to take action now and verify their registration status leading up to this year’s historic election in November.”

Previously, Facebook‘s approach proved to be successful in California, where a May reminder to register to vote drove nearly 200,000 voter registrations in two days. “Monday’s registration activity was the second highest in the nearly four year history of California’s online voter registration site,” California Secretary of State Alex Padilla said at the time. Additionally, USA Today pointed to a 2012 study in Nature which found that 340,000 additional voters participated in the 2010 midterm elections because they saw a reminder on their Facebook feeds.