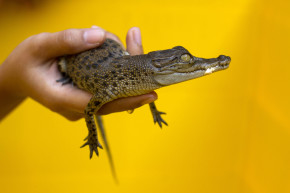 The fate of more than 64,000 confiscated creatures remains untraceable 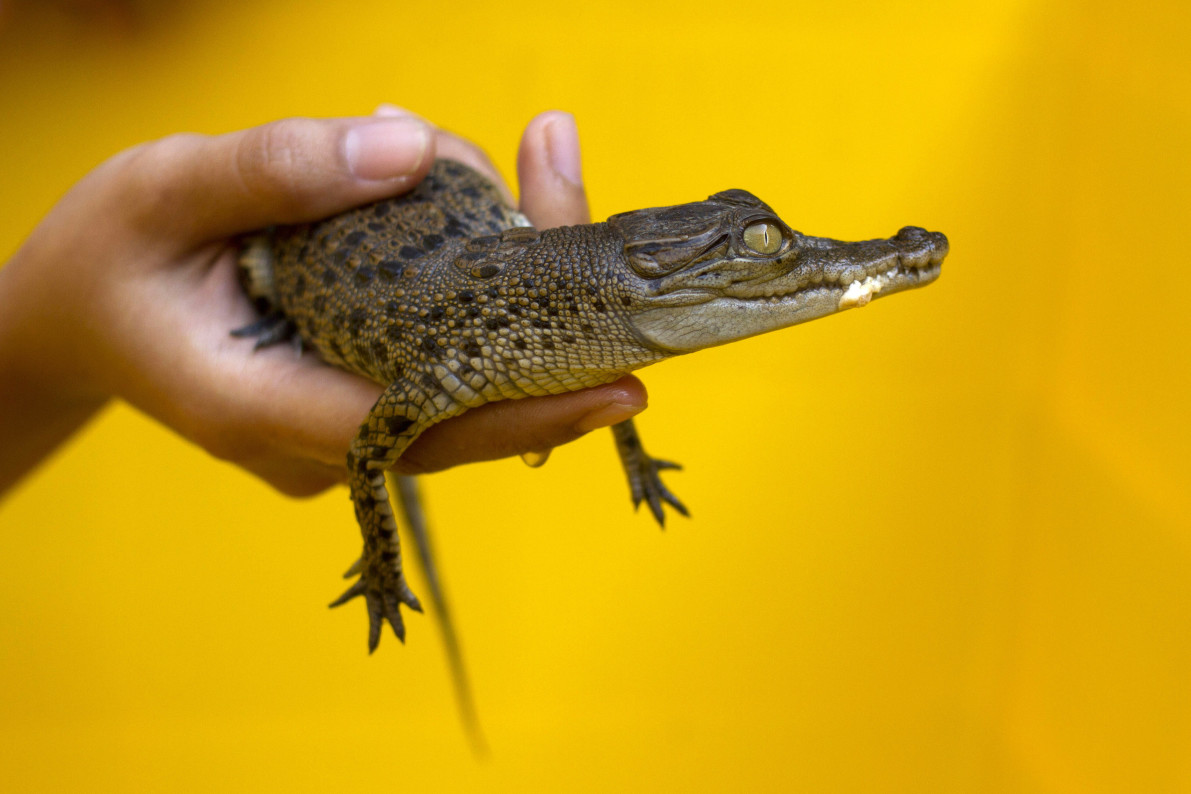 Almost 200 countries are part of an agreement aimed at ensuring the global trade of plants and animals doesn’t jeopardize their continued survival — but thousands of creatures are still disappearing. A new report warns of gaps in the data on reported CITES seizures of live wild animals, as researchers found that not only do 70 percent of countries party to the treaty not provide any information about confiscated creatures, it remains totally unclear what happened to those that were recorded seized.

According to the CITES (Convention on International Trade in Endangered Species of Wild Fauna and Flora) trade database, between 2010 and 2014, more than 64,000 animals were reported as seized by wildlife enforcement agencies. But the actual number of animals confiscated by authorities is likely much higher since only one in three (30 percent) of countries signed onto the agreement reported their information. For researchers at the University of Oxford Wildlife Conservation Research Unit and World Animal Protection, who authored the report, this is especially troubling since the illicit wildlife trade brings in anywhere from $8-$10 billion every year.

“We fear this staggering number is just the tip of the iceberg. Only a relatively small proportion of wild animals involved with illegal trade are thought to be intercepted by enforcement agencies — confiscation records were missing for 70 percent of countries party to CITES,” David Macdonald, a senior researcher at University of Oxford, said in a statement. “Given the rapidly growing global trends in illegal wildlife trade activity, it is highly unlikely that no live wildlife seizures were made on their borders.”

Ninety percent of reported seizures, for example, were made in the United States, showing that the country is actively contributing reports to the CITES database. Still, since CITES does not currently require any formal record keeping about the ultimate fate of the animals seized, it is impossible to ascertain how many of the 64,143 animals — the exact number documented — were euthanized, placed in long-term captivity, or returned to the wild.

“Improved data recording is critical to knowing what happens to each animal, and can help in looking at the challenges and issues enforcement agencies face in managing animals after seizure,” Neil D’Cruze, a researcher at World Animal Protection that led the study, said in a statement. “Without this transparency, there’s a real possibility that endangered species may be put back into the hands of the same criminals whom they were taken from. We need to be able to account for these wild animals.”