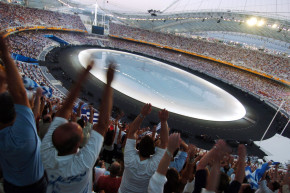 The Science Behind The Wave
By Joe Lemire

The Science Behind The Wave

Yes, scientists actually studied the wave. No, we don't know why they would bother doing that 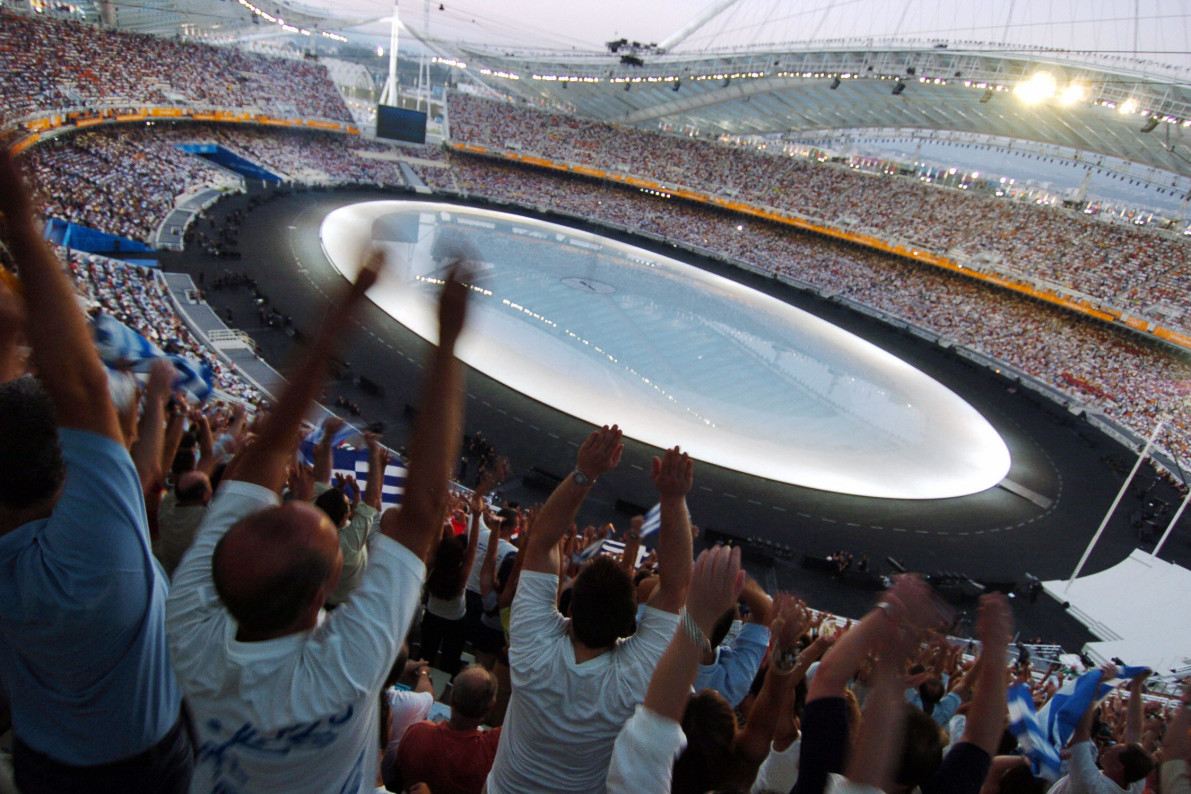 And because academic professors have studied everything under the sun, there’s actually research dissecting wave mechanics, and just not those of light, sound, and ocean varieties.

The lead scientist was Illes Farkas, a statistical and biological physics researcher at the Hungarian Academy of Sciences in Budapest, who told NPR that the research was born “basically out of curiosity,” describing it as “an odd summer project. And then it turned in to something very serious.” He and his colleagues grew interested because “people, apparently, very often behave like particles.”

A serious academic journal, Nature, published their findings in 2002. He noted three primary considerations for chance of success and rapidity of ignition: the distance between audience members, how many neighbors an audience member could see, and “the readiness, or probability, of an individual to start standing up, assuming that others nearby are already standing,” reported NPR. Among the findings: waves move about 20-to-22 seats per second, three-quarters move clockwise, and the average width is 15 seats.

Still, if you’re at a random ballgame and don’t care who wins, consider this: Among the serious detractors of the Wave is Mets fireballer Noah Syndergaard, who can top 100 mph on the radar gun and stands 6’5”.

Very happy we won….but I want the name and address of the person who started the "Wave" tonight. #banthewave #resisttheurge

If he wants to ban the Wave, we suggest you listen.