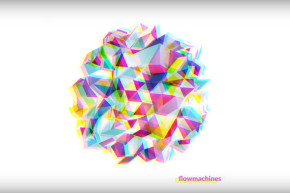 Artificial Intelligence Tries Its Hand At Writing A Beatles Song 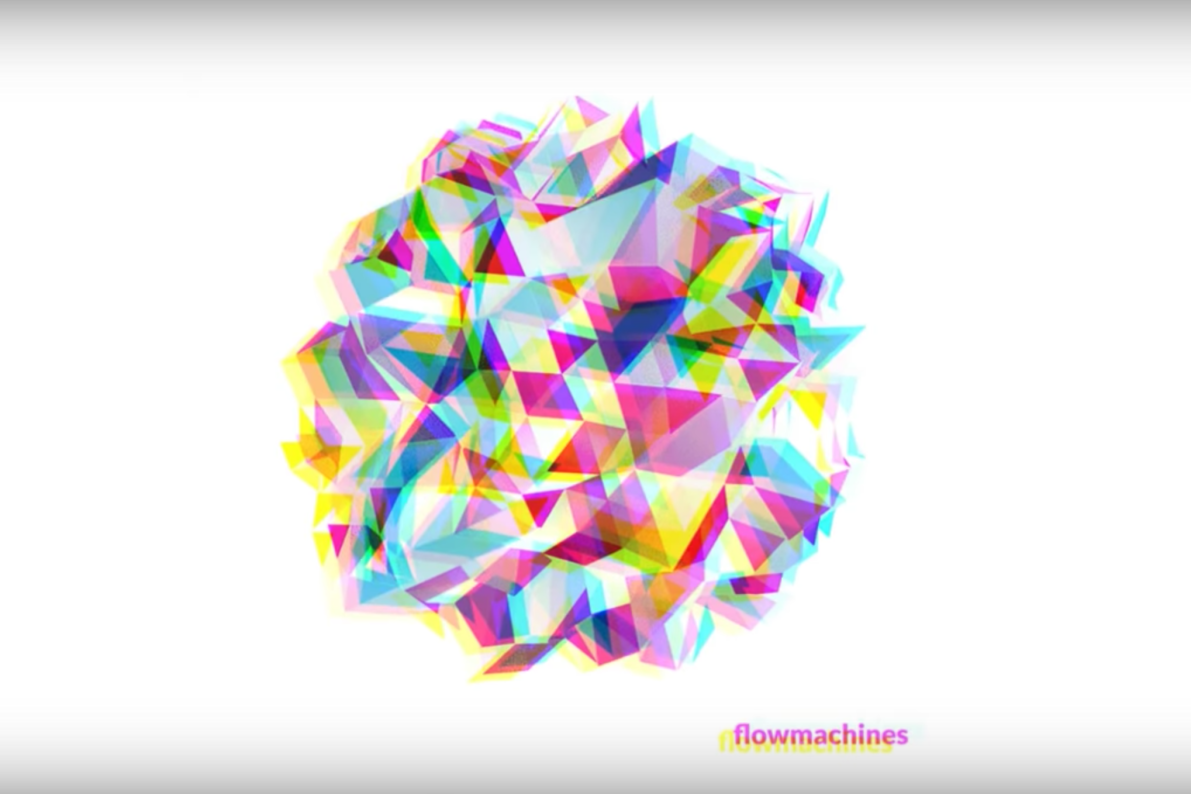 The Beatles may have disbanded decades ago, but thanks to artificial intelligence, the group is being reanimated — sort of. Researchers at Sony are at work on an algorithm capable of generating new songs based on iconic musical styles, and their first crack at putting it in action starts with the iconic rock band.

The song is called “Daddy’s Car,” which bears an eerie resemblance to the many songs that John, Paul, George, and Ringo used to play. It was made using a system called FlowMachines developed by the team at Sony CSL Research Laboratory, and was trained on a huge database of 13,000 songs. Once it understands a desired style, it can, with the help of a producer/arranger, churn out new songs in a variety of musical styles.

The algorithm created the melody and harmonies for “Daddy’s Car,” while composer Benoît Carré handled the the lyric writing, mixing, and production.(That also explains why it sounds like an actual song.) The result sounds a bit like the Beatles on anti-depressants, which is to say it’s close but it lacks the honest emotion of the real thing. Not that you can really fault a computer for that.

There’s also another song, “The Ballad of Mr Shadow,” done in the style of American songwriters (think Irving Berlin, Duke Ellington, George Gershwin, and Cole Porter), which is a little trippier.

Computers have already turned photographs into paintings in the style of great masters, write screenplays, and edit movie trailers. And while there have been lightweight attempts to algorithmically generate music, this is the first one that goes a step beyond just being a gimmick or an experiment. To that end, these exploratory tracks will be part of a larger album composed entirely by Sony’s AI that will come out in 2017. In the meantime, if you have a hankering for more music in the style of the Beatles, you can always listen to Paul McCartney or any number of other bands that have been copying them for decades.