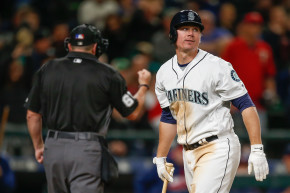 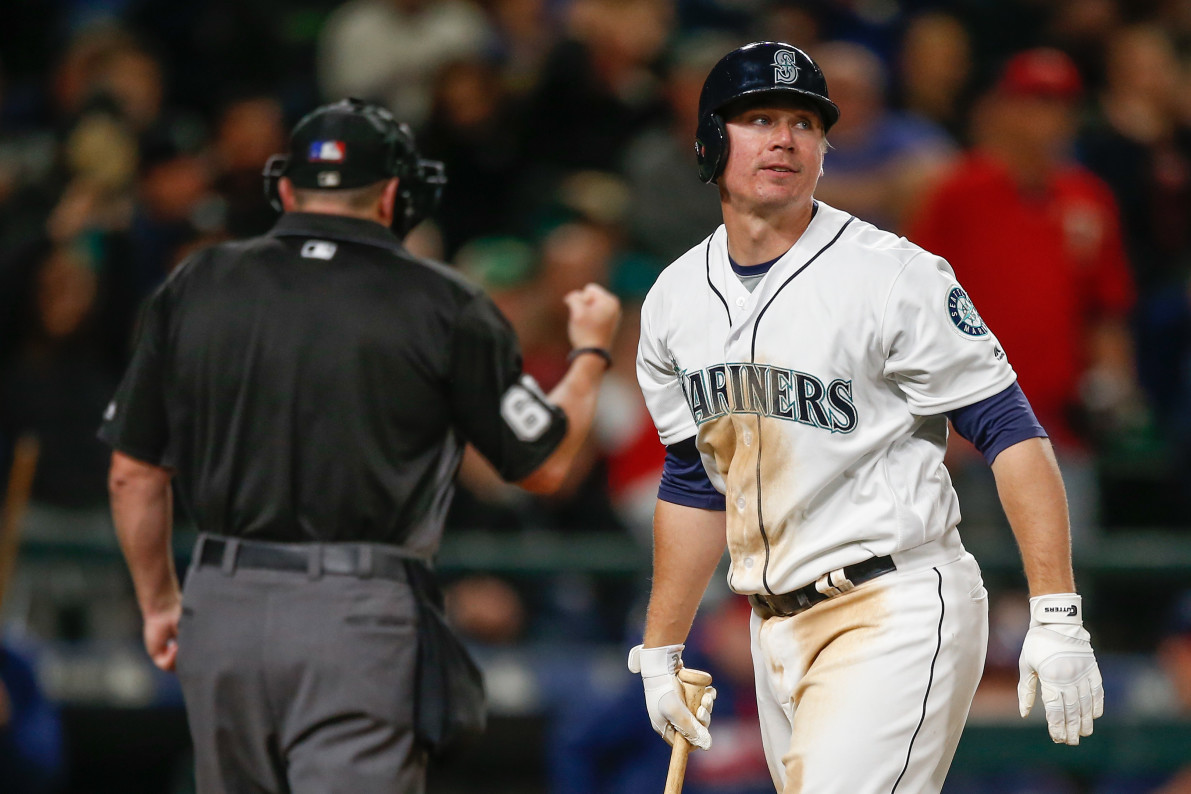 Just fooling! He called the protesters “thugs” and “animals,” as one does.

The Mariners issued a statement distancing themselves from their mouthy catcher’s racist tweets, and Clevenger and his agent tried to write an apology. However, the duo instead ended up with a doozy of a non-apology apology. It starts with Clevenger saying he’s sorry not for what he tweeted, but for the “distraction” that the tweets caused. Further, what’s most upsetting here for Clevenger is that someone might think ill of Steve Clevenger.

“I am sickened by the idea that anyone would think of me in racist terms. My tweets were reactionary to the events I saw on the news and were worded beyond poorly at best, and I can see how and why someone could read into my tweets far more deeply than how I actually feel.”

They’re reactionary all right, but not in the way Clevenger thinks. You should note that that’s the first instance where Clevenger asserts that there exists a better, more nuanced way to say racist things and if he only had a thesaurus by his side, he could have avoided all this unpleasantness.

“I grew up on the streets of Baltimore, a city I love to this very day. I grew up in a very culturally diverse area of America, and I am very proud to come from there. I am also proud that my inner circle of friends has never been defined by race but by the content of their character.”

Just say, “I can’t be a racist; I have many black friends.” Also, way to paraphrase every racist’s favorite Martin Luther King Jr. quote.

“Any former teammate or anyone who has met me can attest to this, and I pride myself on not being a judgmental person. I just ask that the public not judge me because of an ill-worded tweet.”

Yep a variation on “I used the wrong words” again. We get it. Language is an abstraction that will always fail to convey the totality of our being and our emotional and intellectual state. Happens to everyone. There’s some fluff about his belief in both the First Amendment and his support for law enforcement, but let’s just cut straight to the kicker.

“I once again apologize to anyone who was offended today, and I just ask you not judge me off of a social media posting. Thank you and God bless everyone.”

Wow. It’s the ol’ passive voice “anyone who was offended” line, and zero apologies offered to the protesters who he called subhuman and thinks should be incarcerated. God bless you, Steve Clevenger.

UPDATE: Bad tweet man Steve Clevenger has been suspended without pay for the rest of the season by the Seattle Mariners. Set your timer on the public misunderstanding the First Amendment to, oh, 15 seconds.