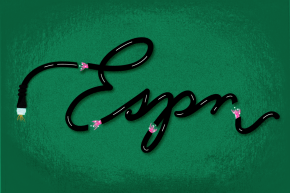 Live-streaming is ESPN's plan to hedge against the sports rights bubble, but the plan won't be starting on time 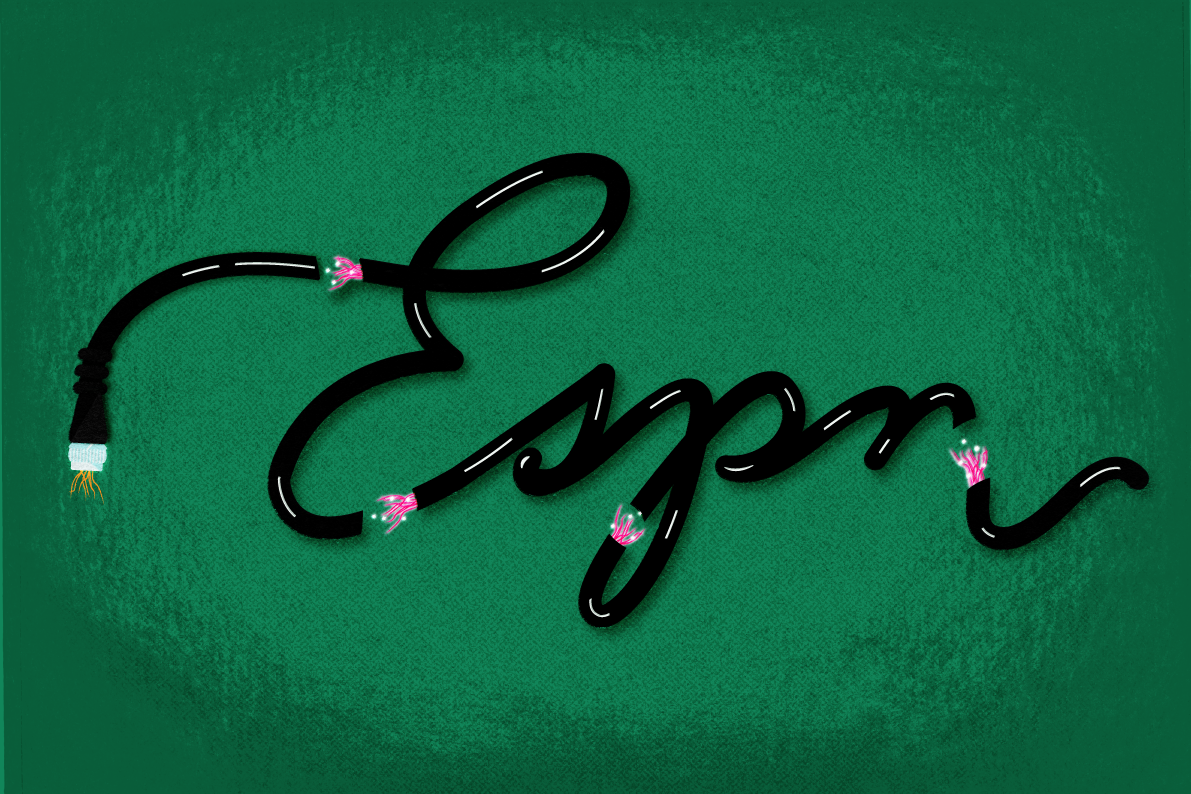 ESPN’s first venture with its $1 billion investment in BAMTech—the streaming technology company spun off from Major League Baseball Advanced Media—won’t be ready until 2017, Disney CEO Robert Iger said at the Goldman Sachs Communacopia investors conference this week. It’s unclear at this time if anyone noted the absurdity of naming an event “Communacopia.”

Iger previously signaled that the live-streaming product could be ready later this year, offering additional events for which it has broadcast rights but no plans to air on the major networks. That could include sports that are high-profile in the U.S., such as MLB, NHL, PGA Tour golf, college football, college basketball, as well as other niche offerings like Olympic college sports, tennis, rugby, and cricket.

“Let’s look at it as an add-on product, not a product that is a substitute product for ESPN, the mother ship,” Iger said, according to USA Today.

A postponement of a few months wouldn’t seem to be a major setback, but it’s critical that this streaming service gets off the ground in the relatively near future to make sure ESPN has the experience and product to pivot when doomsday cord-cutting scenarios accelerate.

The first part of that comment is one Iger would like to believe, but likely doesn’t. Most outsiders do think the bundled business model is crumbling, but that last part of Iger’s statement is exactly right—no one can exactly project the sports media rights landscape, at least not beyond the current league contracts.

And as he told the Hollywood Reporter a few months ago, “Is it inevitable that ESPN will have a more direct consumer product in the marketplace? Yes. What that product is, to what extent it mirrors the product they have now and to what extent it is … I’ll call it an offshoot. I can’t get into those details. I don’t think it’s safe to assume ESPN is going to take the product it has now and immediately take it over the top like HBO did to sell directly to consumers.”

In July, Iger told CNBC that ESPN could eventually be sold directly, a la HBO, but said it would be at least five years before such a transformative change to the industry would occur.

“You have to be really careful,” MLB business president Bob Bowman, the driving force behind BAMTech, told SportsBusiness Journal. “More is not always more, and you want to have a good amount of content, enough content, but not too much. In some ways, we’re almost trying to replicate ESPN of 20 years ago, where they had a good amount of programming, but not everything.”

Replicating television’s ESPN in a streaming world is no small challenge, but given television’s uncertain future, ESPN has no choice but to try.