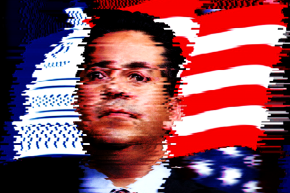 Cybersecurity experts say it's likely whoever hacked the DNC was behind the DCCC hack, too 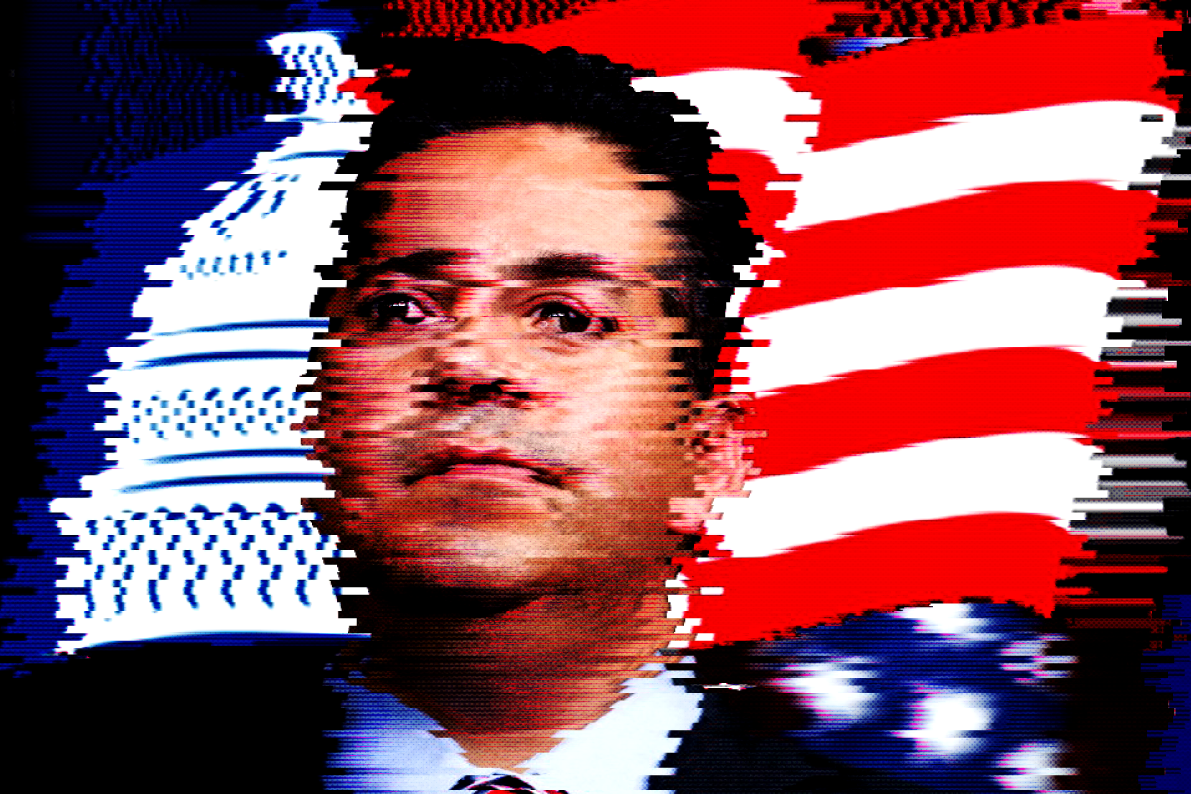 Guccifer 2.0, the online persona speculated to be a front by a Russian government effort, has started releasing documents from the Democratic Congressional Campaign Committee.

It’s the latest chapter of the fallout from the massive hack against the Democratic National Committee, made public by its hired cybersecurity firm, Crowdstrike, which announced in June that the DNC had been hacked by two distinct state-sponsored Russian groups. The hacktivist character named Guccifer 2.0 appeared on Twitter and WordPresss the next day, and has been slowly doling out hacked DNC documents since. U.S. officials have since consistently reaffirmed belief the hacks came from the Russian government, while Russian President Vladimir Putin has denied them.

But now, it appears, Guccifer 2.0 has moved on from simply releasing DNC documents to releasing those on the DCCC. On Friday the hacker released the DCCC’s dossier on its chairman Congressman Ben Ray Lujan (D-N.M.), as well as a number of other internal documents related to his tenure there.

Remarkably, the DCCC confirmed in late July that it had also been hacked, and Crowdstrike, which also analyzed the DCCC’s hack, found indications the culprit was the same as those behind the DNC hack.

The main substance of the leaked documents is the DCCC’s research report on Congressman Lujan. It includes a list of Republican attacks on Lujan, and in-depth analyses of his voting record, earlier career, financial history, and even driving record. A chart overviewing potential thematic lines of attack on Lujan includes sections on nepotism, inexperience, and ethical issues. The information is largely sourced through newspapers and Nexis.

Guccifer 2.0 presents the dossier as something of a revelation, introducing the hack by writing “It seems the DCCC Research Department collected all his speeches and statements, financial data, as well as his weak and strong points on thousands of pages. It will be amazing.” But such vetting is a common practice for politicians.

“This is basic due diligence,” says Joshua Goodman, a Vice President at Mercury Public Affairs, who has over a decade of experience with campaigns at all levels. “And obviously the depth and length of that research goes up as you reach higher and higher echelons of government.”

Another document reveals the cozy relationship the DCCC has with rich donors. In a message to Lujan from the DCCC’s Northeastern Political Director Justin Myers on March 5, 2015, Myers lists “Main Points and ASKs” for an upcoming conversation between Lujan and George Norcross, an insurance executive and philanthropist who Myers describes as “amongst the the most powerful non-elected opinion makers in both New Jersey and nationally.” The document describes how Norcross has made it his personal mission to improve the quality of life in South Jersey, and how state legislators in South Jersey vote as a bloc to “maintain their power against the more populous north.” Myers then writes “This bloc of votes is controlled by Mr. Norcross and he uses many tools including independent expenditures, to maintain its influence.”

Guccifer 2.0 uses a doc from April 2016 detailing individual Congressional races to make a thin claim that “the DCCC was ready to work for Hillary Clinton even before the end of the primaries.” The only mention of Clinton in the document comes in a description of how Donald Trump’s nomination impacts Congresswoman Mia Love’s (R-Utah) chances of reelection. The document mentions Trump being “extremely unpopular” in the state, and that polls showed Hillary Clinton could beat Trump there. There’s no endorsement of Clinton by the DCCC to the detriment of Sanders in the document.

Further documents include a rundown of Lujan’s expenses and perks, and donor lists for Latino lawmakers.

On Thursday evening, before Guccifer 2.0 released the DCCC documents, ranking Democratic members of the House and Senate Intelligence Committees condemned the hacks, openly blaming Russia and calling on Putin to stop them. “We believe that orders for the Russian intelligence agencies to conduct such actions could only come from very senior levels of the Russian government,” the statement, attributed to Senator Dianne Feinstein (D-Calif.) and Congressman Adam Schiff (D-Calif.), said. “We call on President Putin to immediately order a halt to this activity.”