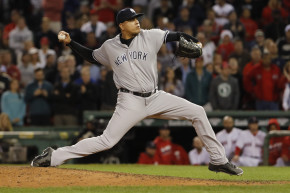 Wearable Tech Vs. A Baseball Player’s Right To Privacy
By Robert Silverman

Wearable Tech Vs. A Baseball Player’s Right To Privacy

If a pro player uses wearable tech to collect medical data, who has the right to see it? 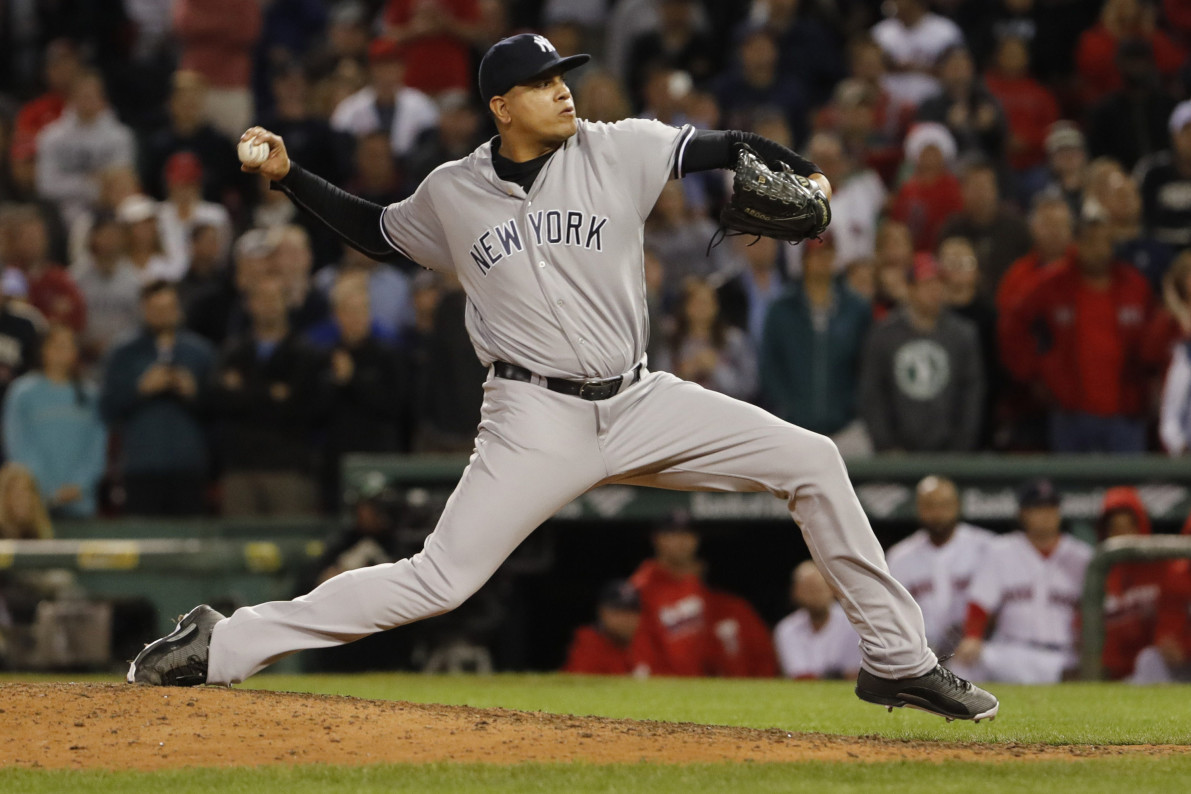 During the 2016 All-Star Game, New York Yankees closer Dellin Betances went to the mound while wearing a Motus elbow sleeve, a bit of wearable tech with an imbedded chip that tracks the angle at which he’s slinging the ball and how much stress is being put on his ulnar collateral ligament.

It’s easy to see why this data would be valuable: a slight alteration in arm angle can and will impact the velocity and movement of a pitch, but could lead to career-altering injuries.

For the moment, Betances is the sole athlete availing himself of this product, and only he, his duly designated agent, and the company itself can view the info that the Motus sleeve churns out. But the tricky thing is, Betances’ employer would sure like to take a peek at the numbers as well, regardless of whether it might violate his right to privacy

The current collective bargaining agreement between Major League Baseball and the Players’ Association doesn’t prohibit teams from strapping players into every high-tech contraption available, let alone the wondrous gizmos that are sure to come down the pike in the not-at-all distant future. Further, players aren’t afforded HIPAA protections, the law ensuring that only you and your doctor have access to your medical records, because even if medical information is being culled, technically, a medical professional is not treating them. But when the CBA expires on December 1; this issue is going to come up.

As Vocativ previously reported, the two sides have been discussing what limits should be set on the use of wearables for over a year, but that hasn’t stopped players from expressing varying degrees of wariness. Speaking with USA Today’s Mike Vorkunov, the Pittsburgh Pirates’ union representative, Gerrit Cole, said, “It’s a very hot topic with the union.”

It should be. The Pirates have been strapping their players into a Zephyr Bioharness, a gadget that clocks both heart rate and the number of calories he’s ingesting. That information, though, does make its way into the hands of the Pirates’ manager, Clint Hurdle. And while the desire to get the best darn team out on the field is one thing, it’s easy to see how this data might be used in ways that negatively impact an athlete, like during contract negotiations, for example.

If you doubt that a professional team would ever stoop so low, take a look at the words slung by Yankees general manager Brian Cashman in Vorkunov’s article, where he repeatedly frames athletes as a “product,” or a thing that his fine organization could maximize if it weren’t for those meddling unions.

“We are very proactive in exploring any opportunities that have a chance to improve our product or keep our product on the field healthy,” Brian Cashman said, possibly between exasperated sighs. “We’ve run into interference from central baseball and the players association about what you can and can’t do — whether it’s heart rate monitors, wearing stuff in-game — that’s the headaches you have to try to deal with.”

Cashman mentioned that soccer teams abroad are well ahead of the curve when it comes to using wearable tech, and no one should ever worry about an infringement on his or her right to privacy. Not ever.

“Their buy-in is: ‘Dude, this is gonna make me better,’” he said. “There’s no distrust about somehow this is going to come back and haunt me and I’m going to get cut. It’s like, this is somehow going to make me better and prevent me from getting injured. But over here, these guys they have this distrust that the information is used — it’s used to better the product.”

It’s possible that Cashman realized how callous he was coming across, because the next sentence he uttered was, “Which is him, the player.”