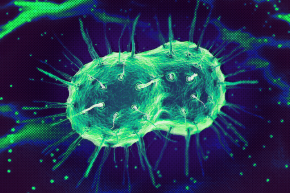 Gonorrhea May Soon Be Nearly Impossible To Treat
By Alexandra Ossola

Gonorrhea May Soon Be Nearly Impossible To Treat 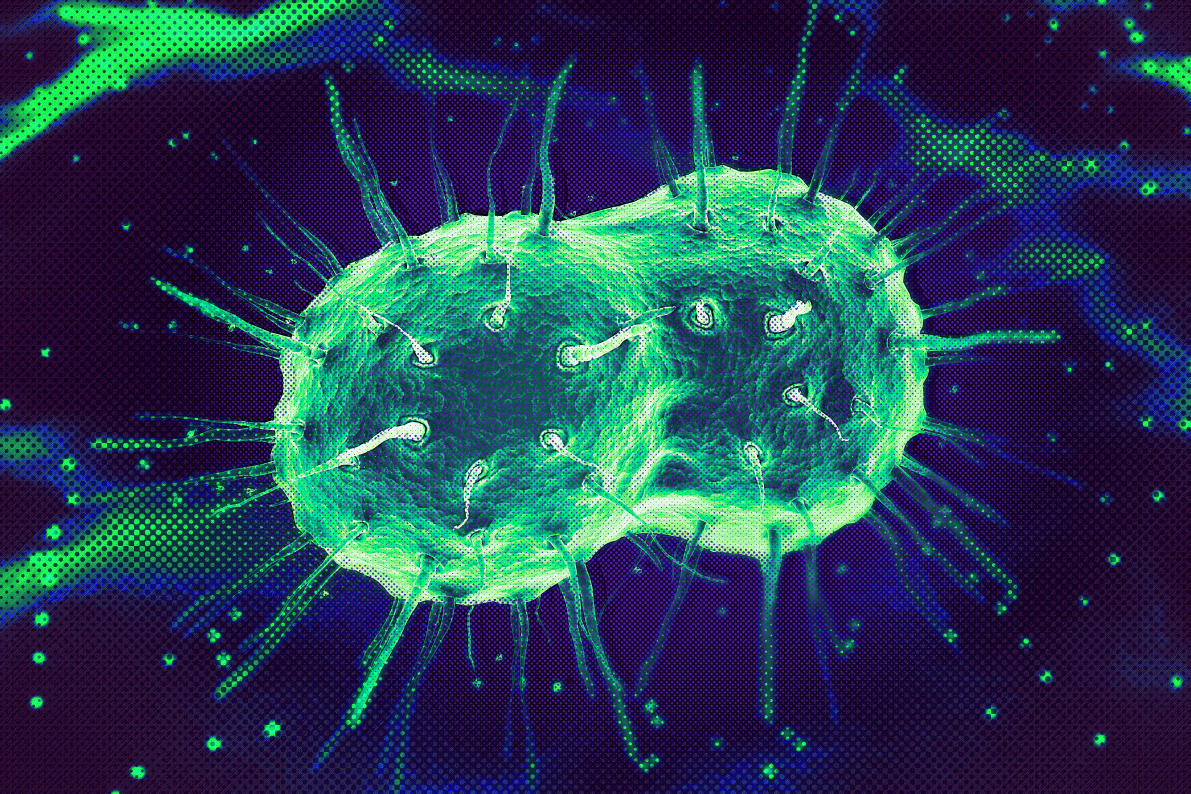 Treatment for the sexually transmitted infection gonorrhea is losing effectiveness, and it may be happening more quickly than researchers had hoped, according to data collected in Hawaii that was presented Wednesday at this year’s STD Prevention Conference in Atlanta.

The infection we know as gonorrhea is caused by the bacterium Neisseria gonorrhoeae. It’s one of the most common STIs, infecting 820,000 people per year. And though its prevalence has been rising, that hasn’t been such a big deal in the past, because it was pretty easy to treat. If a patient tested positive for the bacterium, he or she could simply take antibiotics and be rid of the infection in about a week. If left untreated, gonorrhea can cause pain and make it easier for a person to contract HIV; in women, the infection can cause pelvic inflammatory disease and decreased fertility.

Over time, N. gonorrhoeae has developed a resistance to many of the antibiotics used to treat the infection. Recently, the only treatment that has worked is a combination of two antibiotics called azithromycin and ceftriaxone, delivered in a pill and injection respectively. Data published in July revealed that the bacterium was rapidly becoming resistant to azithromycin, but ceftriaxone was still effective.

The study presented this week hints at an even scarier future. Researchers from the Hawaii Department of Health took bacterial samples from seven patients that had been hospitalized with the infection in Honolulu between April and May. When they tested the strains of bacteria, they found that the strains were much more resistant to azithromycin than others seen throughout the country, and ceftriaxone was much less effective, too.

Luckily, all patients were cured with the dual regimen, and no more cases with such resistance have been found in the months since. But health officials fear that these cases may represent the start of a new trend, and that more cases with resistance to both antibiotics are not far behind.

“Our last line of defense against gonorrhea is weakening,” Jonathan Mermin, the director of CDC’s National Center for HIV/AIDS, Viral Hepatitis, STD, and TB Prevention, said in a statement. “If resistance continues to increase and spread, current treatment will ultimately fail and 800,000 Americans a year will be at risk for untreatable gonorrhea.”

Sooner or later, all antibiotics are eventually rendered ineffective due to resistance. The only solution is to develop new antibiotics to combat disease-causing bacteria, but that kind of innovation is slow — until recently, no new classes of antibiotics had been discovered in decades. But new treatments may be on the horizon — scientists have made a few important discoveries; this week, all members of the United Nations signed an agreement to combat the proliferation of antibiotic resistance.

For gonorrhea in particular, researchers are working to develop vaccines, and a new antibiotic performed well in a clinical trial, also reported at the meeting on Wednesday. Scientists and public health officials will continue to track cases of treatment-resistant gonorrhea; with any luck, new treatments will ensure that total resistance never comes to pass.