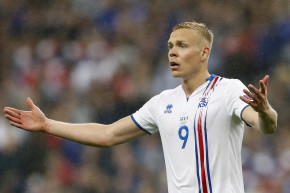 Iceland Soccer Spurns Lowball Bid To Be In FIFA 2017

The summer darlings from Euro 2016 are worth more than the $15,000 Electronic Arts offered 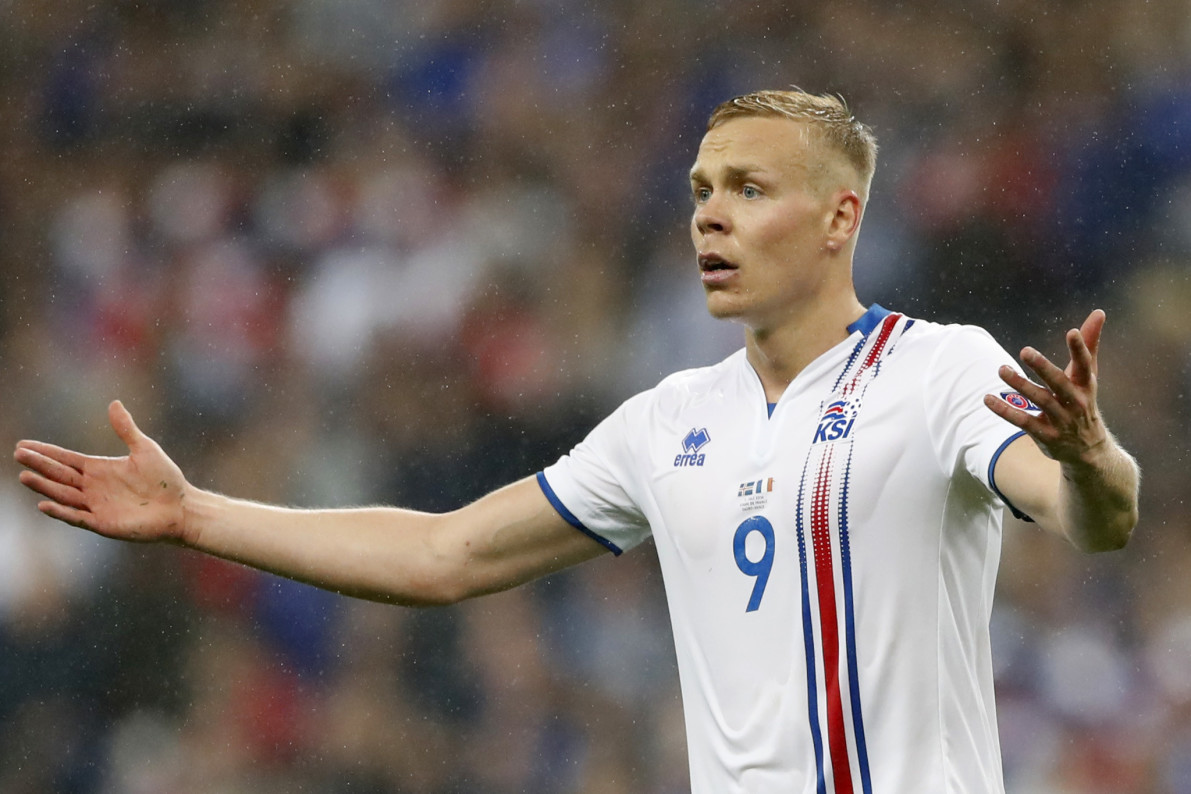 Arguably the summer’s most charming sports story was the unexpected success of Iceland’s soccer team at Euros, from the coach whose other profession is dentistry to the 8.2 percent of the population that traveled to France for the tournament to the thundering Viking clap. It’s no wonder there were laudatory stories around the globe celebrating “How Tiny, Quirky Iceland Won Over Soccer Fans Worldwide” and, before its eventual elimination in the quarterfinals, “Iceland Wins Hearts at Euro 2016 as Soccer’s Global Underdog.”

One problem with being a tiny, quirky underdog, you see, is being treated as a tiny, quirky underdog. When it came time for Electronic Arts to create the 2017 edition of its popular FIFA soccer game, the company reportedly offered Iceland’s football association, the KSI, only $15,000 for use of its trademark and likenesses, according to the BBC. That’s . . . not a lot of money.

“They are the ones buying these rights and they almost want it for free,” KSI president Geir Thorsteinsson told the BBC. “The performance at the Euros show that we are quite a good team and many would like to play with our team. It’s sad for the players—but the criticism should be towards EA Sports.”

Iceland is now ranked 27th in the world but won’t be among the 47 men’s national teams included in FIFA 2017. CNBC reports there are already early discussions for the 2018 version of the game, but Iceland isn’t even sure how much money it should seek. As Thorsteinsson told the network, “We don’t have experience in talks.” It is unclear how much EA pays for rights to the other national federations.

There’s little denying Icelanders’ passion for soccer, given their traveling cohort this summer and their broadcasters’ reaction to goals.

As once Icelandic fan named Katrín told TIME magazine during Euros, “We’re the underdogs, so everyone’s here to support us. Will we win? No … And I don’t f–ing care.” Eventually Cinderella grows up, however, and seeks to be treated as an adult.