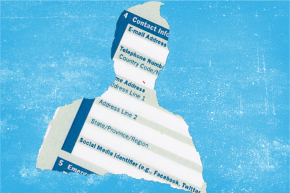 The proposed social media field is optional, but privacy advocates fear a Twitter handle will be forever stored in government files 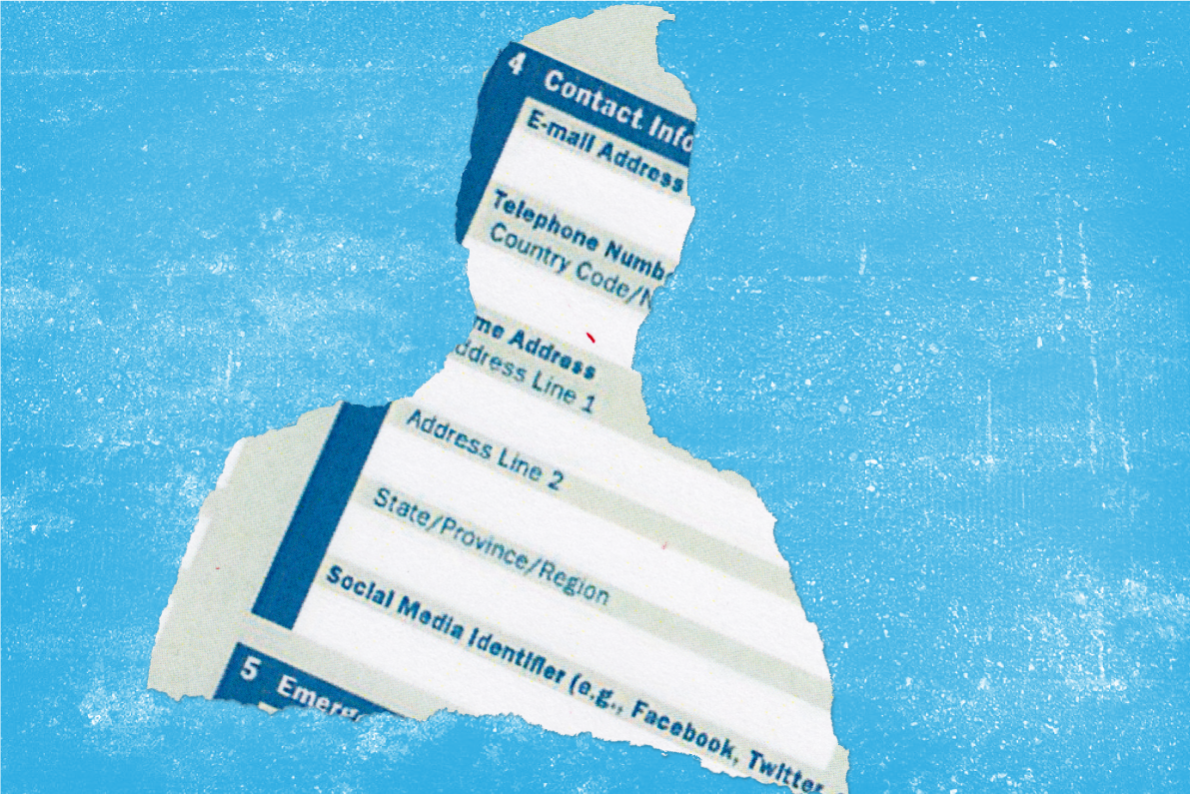 Privacy advocates have launched a new movement to stop a proposed Department of Homeland Security initiative that would ask foreigners traveling into the United States for their Twitter or Facebook handles.

The new initiative, if it passes, would add a field to the I-94W form that DHS’s Customs and Border Protection hands out to non-residents entering the U.S. Under “contact information,” it would ask for a “Social Media Identifier (e.g. Twitter, Facebook, etc.).”

Contrary to one widely shared draft of the form, the DHS told Vocativ in a statement that its current proposal would specify that handing over a social media account would be marked as “optional.”

“Customs and Border Protection’s latest proposal to make social media a part of the process to enter the United States is backward thinking and destructive to human rights,” Amie Stepanovich, U.S. Policy Manager at Access Now, which is spearheading the campaign against the proposal, told Vocativ in a statement.

The idea of the DHS collecting immigrants’ social media accounts is particularly worrisome, Access says, because the agency has also proposed a new policy to more freely share that kind of information with other government and law enforcement agencies. In other words, travelers to the U.S. will be asked to give their social media accounts when they land in the country, without being told it will be entered into databases that can be accessible to other agencies.

“The system they are establishing will enable complex contact chaining and social analysis, removing important context and nuances in informal language,” Stepanovich added. “It allows and encourages people to be substantively judged because who they ‘friend’ or ‘follow’ on social media. The outcomes of these decisions will have lasting impacts on travelers, particularly those in marginalized communities. The fact that CBP wants to share this information freely among DHS exacerbates all of these problems.”

The DHS defended the decision to ask for social media information, stressing both that it was an optional field and that it could help CBP’s stated mission of preventing terrorists from entering the U.S.

“The reality is that today’s society is using social media as a primary means for communication. This includes terrorists, terrorist organizations, and criminals,” the DHS said in a statement. “Collecting social media identifiers […] may help detect potential threats because experience has shown that criminals and terrorists, whether intentionally or not, have provided previously unavailable information via social media that identified their true intentions.”