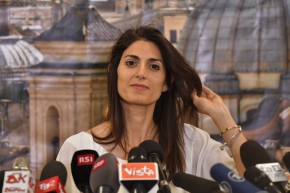 The Olympics Are Bad, Says Very Correct Mayor Of Rome
By Robert Silverman

The Olympics Are Bad, Says Very Correct Mayor Of Rome

Rome's bid for the 2024 Games just got kneecapped by Virginia Raggi, the city's mayor and resident good opinion haver 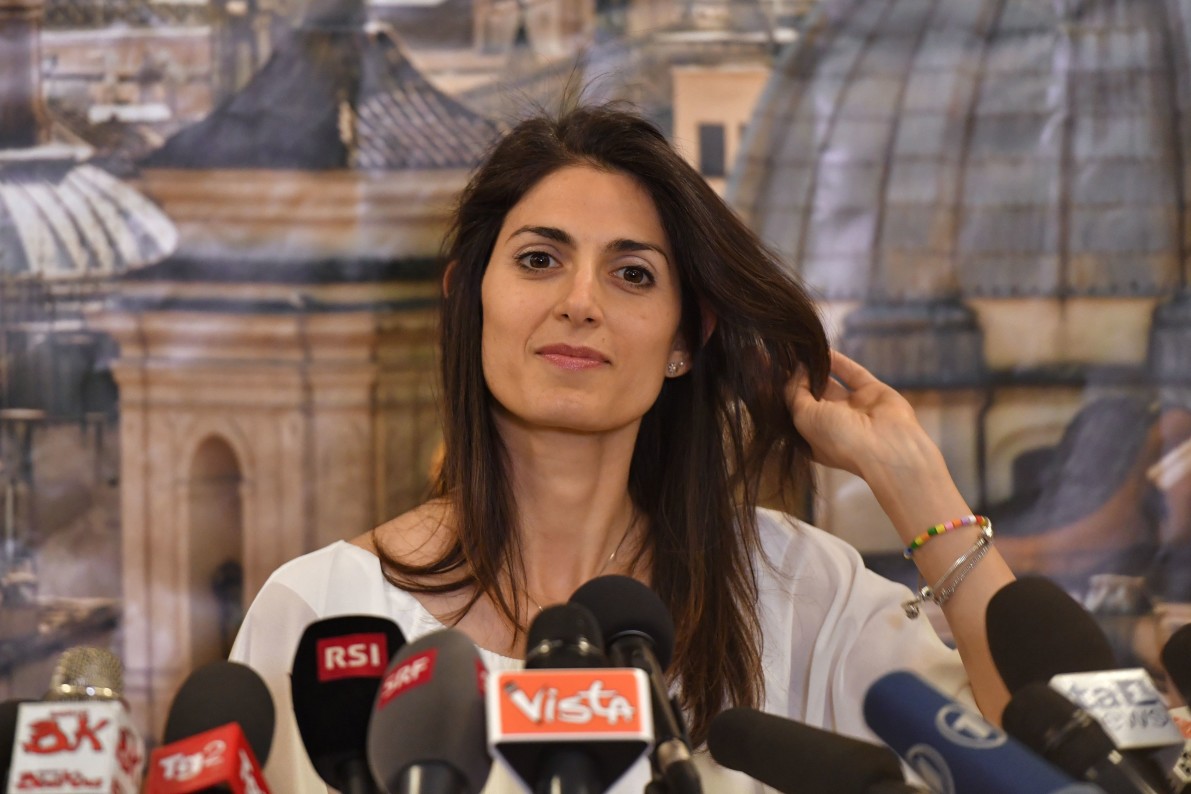 Virginia Raggi, the Mayor of Rome, wrote a blog post explaining why the city has pulled its bid to host the 2024 Summer Olympics, and she is not mincing a single word.

“We oppose Rome’s candidature for the 2024 Olympics because we will not mortgage the future of the Romans and Italians in exchange for the promises of a person who has not kept its word so far,” she writes. “We can see what is left from recent ‘big events’ that were supposed to revive the country: the unfinished construction sites of Rome 2009 World Swimming Championships, infrastructure abandoned from the Winter Games in Turin in 2006, the failure of Expo Milano 2015, flop of the Pescara 2009 Mediterranean Games, the endless Aquila earthquake reconstruction; the poured concrete on the island La Maddalena in Sardinia that was supposed to host the G8 in 2009. And the billion euro debt that Italians continue to pay while someone is getting rich off of them.” [emphasis hers]

Mayor Raggi then explains how the final price tag for the Games always surpasses the original projections and stresses that funds used to host the Games would be better used to upgrade the city’s infrastructure and plan for a sustainable future. You know, the things that people actually need, as opposed to a boondoggle that inevitably leaves behind a surveillance state.

But in her final paragraph, she really brings down the hammer.

“We are not fools,” she writes, “but normal people, citizens.” She then points to Boston, Hamburg, and Madrid — cities in which the locals made it perfectly clear that they had no desire to serve as host — and reiterates: “Our priorities are to Roman and Italian citizens.”

The Rome 2024 Committee snapped back, expressing their disappointment via a bullet-pointed response, each of which begins with the word, “disappointed.”

Here are some of the people and things that will now feel disappointed, according to the Rome 2024 Committee:

We’re gonna give this round to Mayor Raggi (and the people of Rome and Italy).