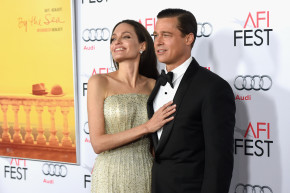 And The Biggest News Of The Week Is… Brangelina

Of the major stories of the week, the celebrity gossip gained the most traction on social media 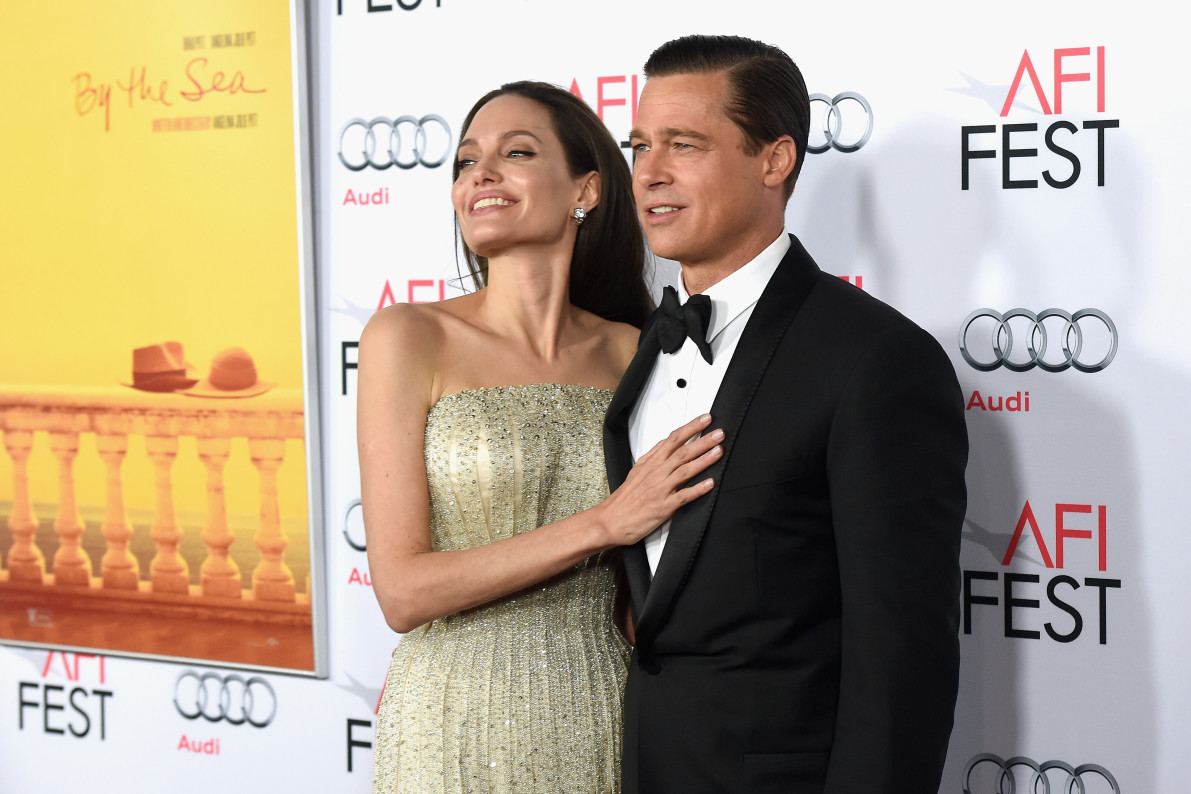 It’s only Thursday, and it’s already been a big news week. Over the weekend, an attacker detonated a series of explosives in New York City and New Jersey, wounding 29 people, and prompting a multi-state manhunt that ended on Monday with a gun battle between authorities and police.

Americans reacted with anger, worry, and sadness — until Tuesday, when Angelina Jolie and Brad Pitt announced they were getting divorced. Vocativ scanned social media chatter this week to see what stories had generated the most conversation and found that #Brangelina prompted a much bigger outcry than the attempted massacre in America’s biggest city. The outrage in Charlotte over another police shooting came in a distant third.

Looking at the volume of tweets mentioning each story, from when each broke, Brangelina not only hit more chatter at its peak, but seems to have more staying power as well. Chatter about Chelsea died away quickly while people continue to talk about Pitt and Jolie through Wednesday.

Some of this can be explained by timing. The Chelsea story broke Saturday night, when Twitter volume is lower on average than it is during the week. Brangelina’s split broke at 11 a.m., which is already a peak time for social media use.

Another explanation is that, for better or worse, people tend to always consume entertainment content over hard news, which prompted some journalists covering Donald Trump to use the ole bait-and-switch by attaching Brangelina to stories about Trump Foundation corruption.

And while some of you will doubtlessly bemoan the craven, shallow minds of the kids today, maybe there’s room for optimism. Because the day that America stops caring about the divorces of beautiful rich people we’ve never met will truly be the days the terrorists have won.