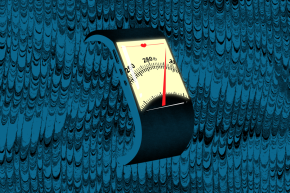 Is Your Wearable Fitness Tracker Actually Holding You Back?
By Allee Manning

Is Your Wearable Fitness Tracker Actually Holding You Back? 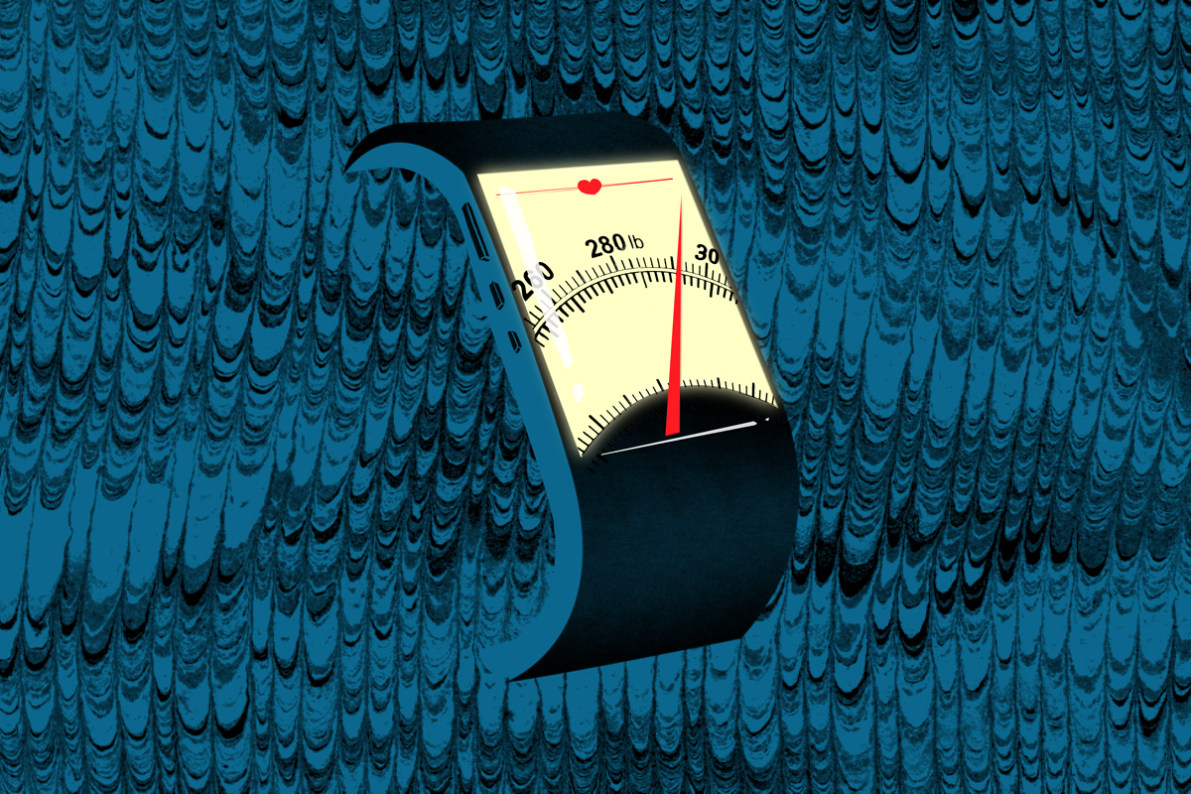 At first, wearable fitness devices were heralded as the fitness innovation of the future, but more and more research is giving us reasons to be skeptical.

Previous studies have found that some devices — we’re looking at you, Fitbit — can spew out dangerously inaccurate readings, which isn’t great.

Accurate or not, it may all be completely irrelevant. New research published in the Journal of the American Medical Association finds that wearable fitness trackers don’t seem all that helpful in helping users lose weight. The study looked at nearly 500 overweight individuals working to lose weight over the course of two years and found that those who used a wearable fitness tracker didn’t fare any better than those who went the traditional route. Actually, they did worse.

Both groups followed a low-calorie diet and added increased exercise and counseling to their lives. But while half of the participants were given a wearable BodyMedia Fit device to monitor exercise and diet, the low-tech group self-monitored by using a website. While both groups drastically improved their overall health, the fitness tracker-wearing group actually saw less of a boost than the people who didn’t wear a device at all.

While the report does not give any possible reasons for this difference, which refuted their hypothesis, author John Jakicic of the University of Pittsburgh told TIME that the wearable devices may have been discouraging.

“These are people who are already struggling, and already don’t like activity,” he said. “They look down and see, ‘I am so far away from my goal today, I can’t do it.’ It could be working against them.” Those motivational things strapped to your wrist could be demotivating. Huh.

As if that’s not bad enough, another recent study found that people who stop using self-tracking fitness tools often feel guilty for doing so. (And while the study didn’t delve into this matter, it’s pretty much common knowledge that negative emotional feelings and overeating go hand-in-hand for many.) In summation, you may want to just avoid these devices altogether.