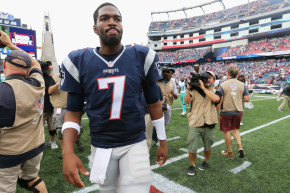 New England Patriots fans don't take well to the region's history of racism being brought up. What a surprise 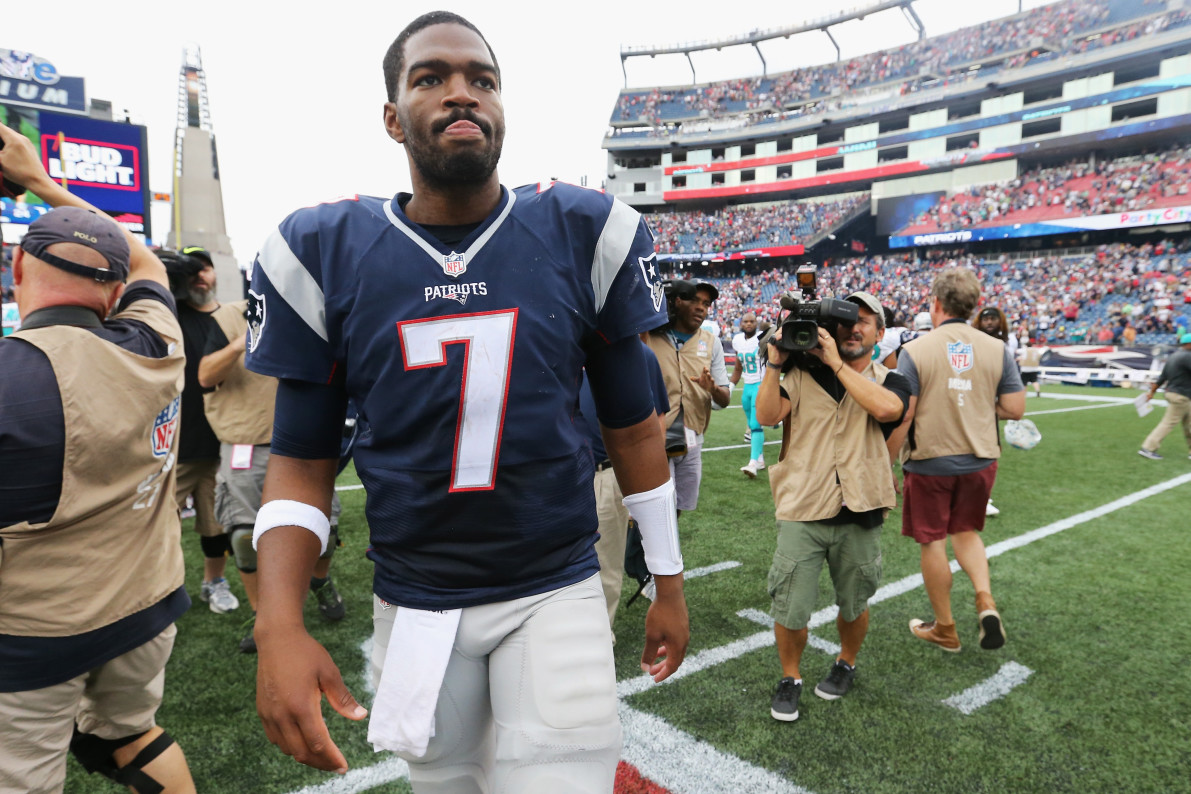 Bart Hubbuch, longtime New York Post NFL reporter, made a tweet and promptly got his dick stuck in the hornet’s nest that is Twitter. Things got so awful that he eventually deleted his account (we’ll get there in a sec), but here’s his now-deleted take:

Yes, this is a silly metric for examining the current racial climate in Boston, considering the New England Patriots have drafted African-American quarterbacks and the fact that, between Tom Brady and Drew Bledsoe, the quarterback position has been locked up for the last 22 seasons. Ironically, Hubbuch often writes about the New York Giants, now the only NFL team to never start an African-American at quarterback.

But Hubbuch’s not wrong to suggest that Boston’s longstanding history of racism is alive and well. Still, he attracted the attention of Fox Sports’ Katie Nolan and the bastion of progressive thought that is Barstool Sports, both of whom gave his trolling a nice signal boost. And so every egg and Masshole dogpiled on Hubbuch to the point that he was driven to hit the delete button, presumably abandoning Twitter forevermore.

Then, Kirk Minihane, a Boston radio “Chugger and the Sports Beave”-type gabber decided to up the ante, tweeting the phone number for the Post’s sports section, thus encouraging his 48,900-odd followers to go after Hubbuch via his workplace.

Minihane also has a bit of a history with Hubbuch, losing a gig on cable TV after Hubbuch tweeted a video of Minihane suggesting that someone should murder Roger Goodell. (Hubbuch conveniently edited out the part of the clip where Minihane said he was kidding.)

Just called Hubbach for a comment (and to gloat.) His number has been disconnected.

Called @nypostsports. Asked to speak to whoever is in charge. Told 'em my name. Guy paused, said he didn't know who was charge and hung up.

Bad tweets or not, Twitter is a machine built for this kind of goonish behavior, and even if what transpired reads as an overreaction to one sports writer man’s glib opinion, once the mob starts making crank calls and trying to impact someone’s ability to do his or her job, that’s just harassment.

Meanwhile, Barstool Sports is celebrating all this as if they’ve achieved some grand triumph over the forces of darkness.

“We did it, people! WEEEEE DIDDDDD ITTTTTTTT!!!!!” Barstool writes. “I really want to drive that point home. WE did it. We all did. Our collective hate drove him from Twitter Town.”

Congratulations to everyone involved. Stellar work all around.

UPDATE: Welp, that didn’t last long. Hubbuch has returned to Twitter, which is a terrible decision for anyone to make.