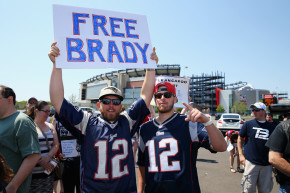 Deflategate Is Back Thanks To The NFL’s Junk Science Firm

Exponent, the company hired by the NFL to investigate Deflategate, is back to insist its bad science was actually good 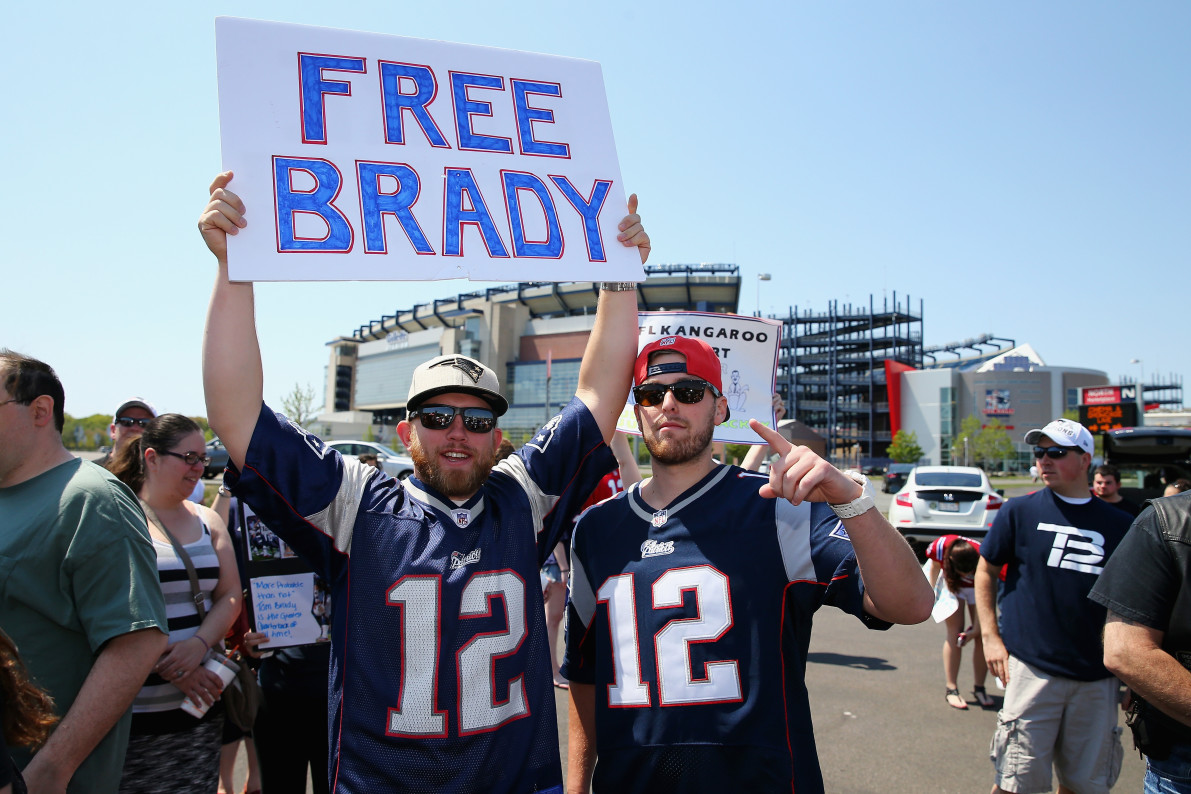 As Patriots quarterback Tom Brady serves his instituted then overturned then reinstated four-game suspension for his purported role in Deflategate, Exponent—the engineering and science consulting firm whose report on football air pressure convinced the NFL (and few others) that there was foul play involved—is now trying to do some belated damage control.

In a sprawling New York Times feature, Exponent does its best to defend its reputation and methods, which led to commissioner Roger Goodell suspending Brady and declaring that it was “more probable than not” that the Patriots were guilty. Goodell doubled down in saying that the quarterback himself was “at least generally aware” of the alleged violation. (New England keeps winning in Brady’s absence, by the way.)

Exponent itself concluded, “We have identified no set of credible environmental or physical factors that completely accounts for the additional loss in air pressure exhibited by the Patriots game balls.” Even though Exponent clearly stated that there was no determination of “absolute certainty” that there had been deliberate cheating, the implication was clear.

To the Times, Exponent claims it undertook a “professional silence” until the protracted judicial review was completed, but now it’s all too happy to show—through interview and photographic access—its methods and its bonafides.

“They checked it, double-checked it, triple-checked it,” wrote the paper. Exponent has a thermal chamber and outfitted it with Astroturf. The lead scientist had been working on a British military contract. They generate hundreds of millions in revenue from Fortune 500 companies. They’re pretty sure the company employs a zoologist. Quoth the Times: “There is a biomedical lab with a bone-cutting saw. There is a fluids lab with a combustion chamber. There is a chemistry lab, a photonics lab, a chromatography lab. There are X-ray machines, CT scanners and two scanning electron microscopes.”

All that’s fine and dandy, but what about PV = nRT? That’s the Ideal Gas Law. That’s what was at stake, and a large number of researchers—from M.I.T. to Carnegie Mellon and Ben Affleck—all disagreed with Exponent’s finding.

In the end, the suspension wasn’t really about the science of the footballs anyway. It was all about Goodell wielding his authoritarian power because of a perceived slight in the way Brady cooperated.

But now Exponent wants to pound its chest that it was right, probably because, as the Times story noted, it had lost “several prospective clients” while one company in the Northeast explicitly touted Deflategate as the reason why. Also, there’s this, from a column—in the very same New York Times—from January that wrote about the NFL’s decision as “buttressed by a lengthy scientific report prepared by Exponent, a consulting firm with dubious bona fides, having disputed the dangers of secondhand smoke and asbestos. Exponent was a hired gun, and its conclusions backed Wells’s narrative.”

Anyway, the narrative on Deflategate has long since jumped the shark, and no exposé into Exponent’s methods will change the opinion of everyone long-since entrenched in their point of view.