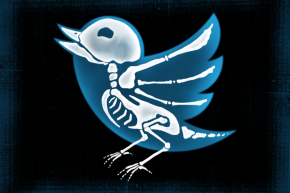 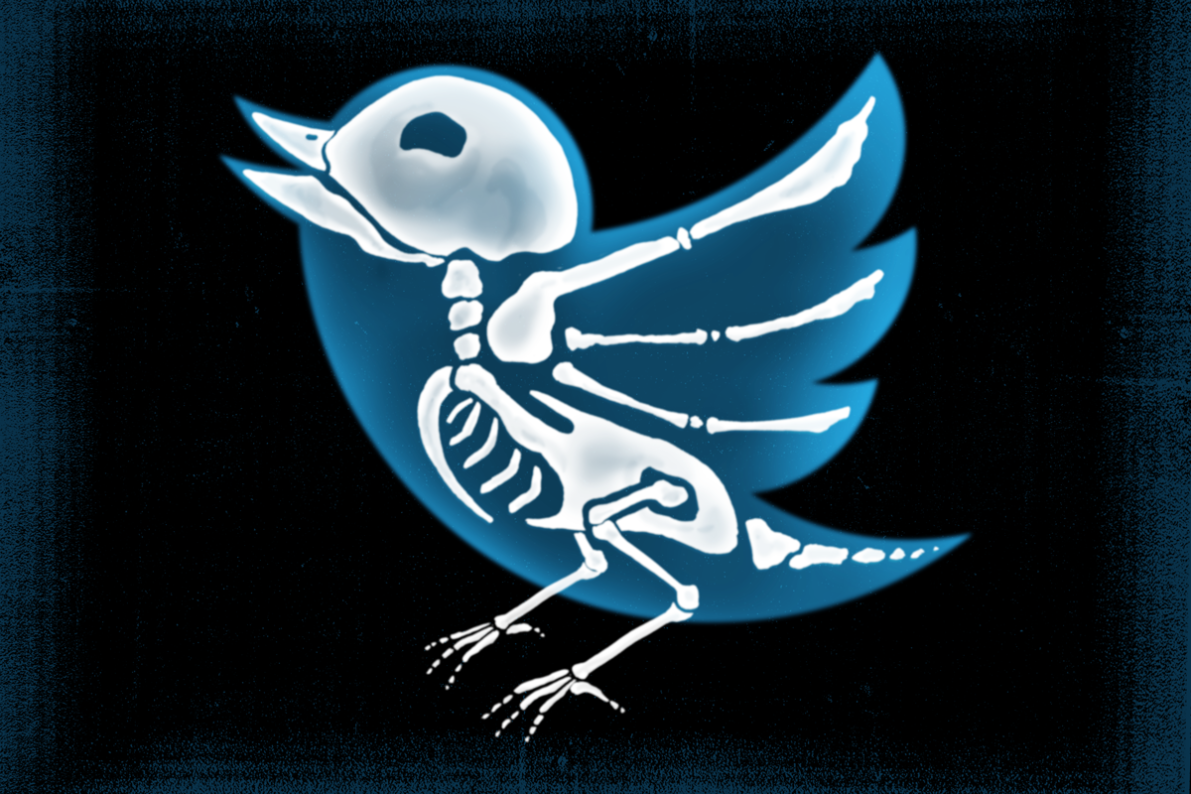 Turkey is rapidly ramping up its efforts to censor Twitter, according to the site’s new transparency report.

The biannual report, which was released Wednesday and covers the first half of 2016, shows that the United States continues to lead the world in requests for information about users. During this period, U.S. law enforcement issued such requests for 8,009 accounts, far more than anywhere else in the world. However, in a separate metric, which tracks government requests to block specific Twitter users, the U.S. issued 150 requests for Twitter user data in the first half of 2016, a slight increase from the 107 requests in the six months before. But in aggregate, other countries almost doubled their attempts to get Twitter to take down users’ tweets and accounts.

Unsurprisingly, the world’s consistent leader in Twitter censorship is Turkey, whose president, Recep Tayyip Erdoğan, has called Twitter “the worst menace to society” thanks to its use as a tool for protesters. The country’s government has called for all sorts of online censorship, including blocking YouTube over recordings of military planning. As Turkey has dealt with both ISIS terror attacks and conflict with Kurdish separatist groups, it has leveraged its broad anti-terrorism law, which courts have interpreted to include descriptions of terrorism as terrorism itself, to censor both verified journalists on Twitter and even people who simply retweet them.

That puts Twitter in a tricky spot. The company’s official stance is that “our goal is to respect our users’ expression, while also taking into consideration applicable local laws.” While Turkey requests censorship of far more users than any other country, and the vast majority of Twitter’s censored users come from Turkey, a relatively small number of those requests are honored. Turkey seems nevertheless emboldened, jumping from trying to censor 8,092 accounts in the latter half of 2015 to 14,953 to the first half of 2016. That didn’t translate to more censorship, though: In respective periods, Twitter actually blocked 414 and 222 accounts, respectively.

Russia, where reports of government censorship have risen drastically in recent years, and which trails Turkey with the world’s second most Twitter removal requests, pales in comparison. The Russian government made 1,774 requests in the latter half of 2015, getting only 14 accounts blocked. It dropped a little in the next half year: 1,698 requests, and 10 accounts blocked.

It seems unlikely that Turkey will change its ways anytime soon. After a failed coup attempt in July, reports of censorship have only jumped.