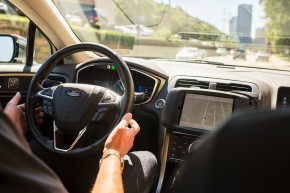 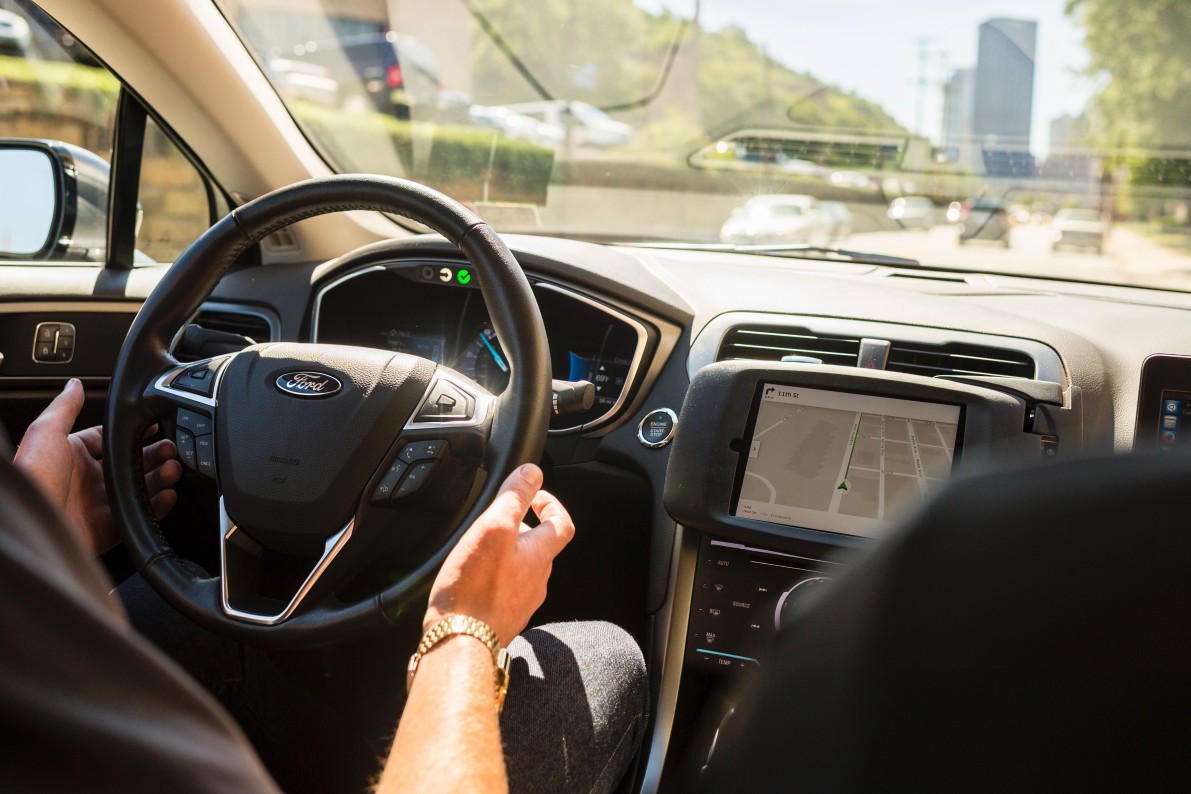 The Department of Transportation and the National Highway Traffic Safety Administration released federal guidelines regarding autonomous vehicles on Tuesday. At a press conference, representatives from both the public and private sectors emphasized the potential good these cars can do by virtue of not being in the hands of terrible, flawed humans.

Secretary of Transportation Anthony Foxx opened by calling the potential of driverless cars a “transportation revolution,” and said “there has never been a moment like this” in the history of the Department. Driverless cars can save lives and even, he implied, bring families together because they can spend more time together and less time in traffic.

“We still have many people dying on our roadways,” Foxx said. “We have too many moms and dads stuck in traffic, losing productive time with their families.”

Mothers Against Drunk Driving President Colleen Sheehey-Church called autonomous cars a “game changer,” noting that 94 percent of traffic fatalities are due to driver error, and most of those are preventable. One way to prevent them, of course, is not to have any human drivers at all, saving millions of lives and billions of dollars. Henry Claypool, policy director of the Community Living Policy Center, said driverless cars could be hugely beneficial for disabled and/or old people, who are not able to operate vehicles themselves and don’t have access to taxis or public transportation. Providing a somewhat different take was retired general Jim Conway, representing Securing America’s Future Energy, who noted that bad human-needing cars have made America heavily dependent on foreign oil, which then requires military intervention to stabilize oil-producing regions. The models of driverless cars currently out there use gasoline more efficiently — or not at all, in the case of all-electric AVs. Therefore, driverless cars are good for our national security.

Their voices were echoed by President Obama, who wrote an op-ed in Monday’s Pittsburgh Post-Gazette that also sang the praises of driverless cars and their potential for increased safety and accessibility. He also mentioned that the new field of autonomous vehicles would create new jobs but also “render other jobs obsolete,” though little more was said about that potential bummer news. Moving on!

Conway also said members of the driverless car community were happy that the federal policies weren’t “overly restrictive” and that they prevented autonomous car regulation from being left to states, which would create inconsistent policies across the country and make it impossible for the industry to really grow.

If the companies that are at the forefront of driverless car development in America — Google, Uber, Lyft, Ford, and Volvo — are pleased with the policies, it may be because they lobbied the federal government hard to create them. In April, the five companies came together to create the Self-Driving Coalition for Safer Streets, an advocacy and lobbying group headed up by former administrator of the National Highway Traffic Safety Administration David Strickland. The coalition said in a press release that it welcomed the new policy because it made the rules standard across the country and also “supports rapid testing and deployment in the real world.”

“We look forward to continued collaboration with NHTSA and other federal and state policymakers to further develop the national framework for safe and timely deployment that avoids a patchwork of requirements that could inhibit self-driving vehicle development and operations,” the coalition said. Basically, it wants driverless cars on the roads as quickly as possible with as few legal requirements as possible, and is already “collaborating” with the NHTSA to make that happen.

The guidelines, which were effective as of Tuesday but The New York Times points out are not quite official regulations, emphasized safety, both in terms of what the cars can potentially provide and making sure the cars themselves are safe. They include a 15-point safety checklist for driverless vehicles, recommendations for state policies that would standardize autonomous vehicle regulations, and reinforce the NHTSA’s role in regulating both driverless and human cars. The guidelines also introduced accelerated timelines for regulatory matters regarding the autonomous vehicles, in order to better match the speed at which these technologies are being developed. The NHTSA insists the expediency will not come at the price of safety.

Despite the NHTSA and driverless car makers’ insistence that the world is on the cusp of a transportation revolution akin to the invention of the car itself, autonomous vehicles are still in early days, only recently hitting public streets in very limited capacities and with mixed results. By 2030, though, it’s estimated that we’ll all be driving them (or not driving them), creating a bright new future in which we all get home to our families safe and in time for dinner. Or at least, that’s what the people who make those cars — and the government — want you to think.