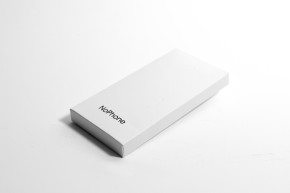 Cure Your Smartphone Addiction With The NoPhone Air
By Ethan Harfenist

Cure Your Smartphone Addiction With The NoPhone Air

The "completely distraction-free device" is currently in its fundraising stages 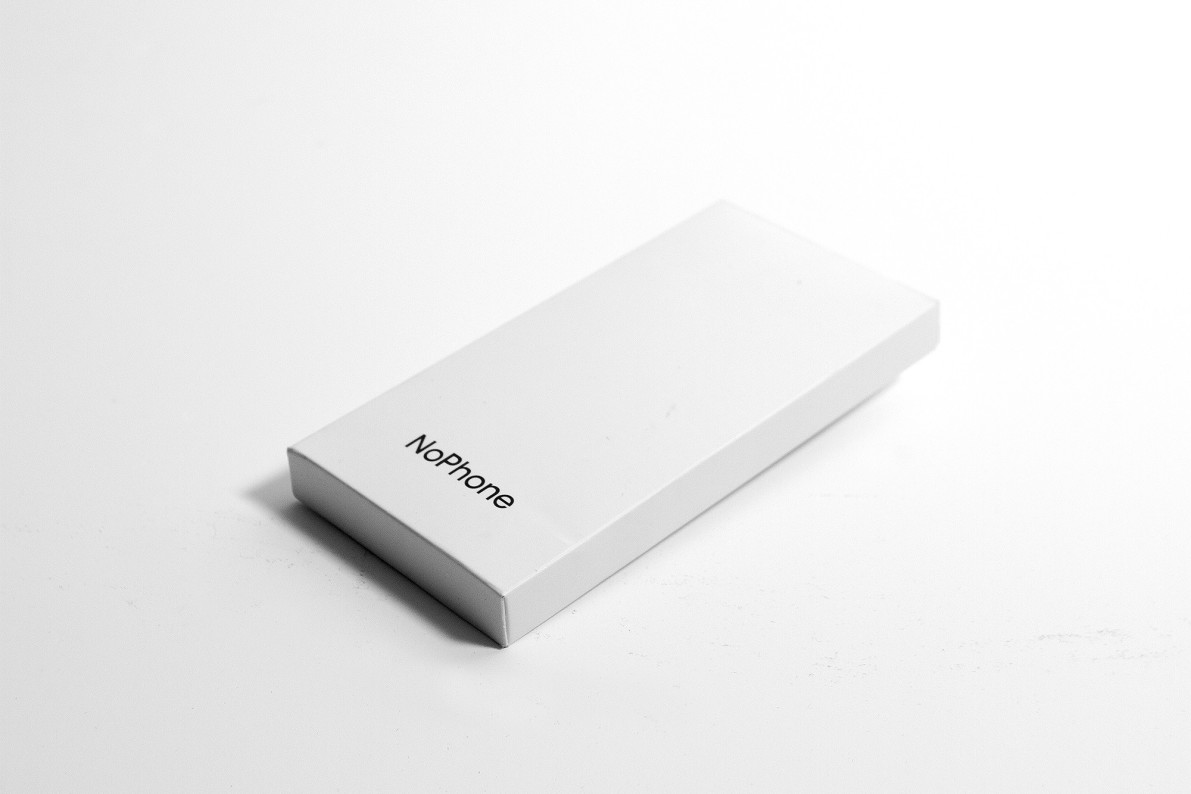 For those trying to steer clear of exploding Galaxy Note 7s, avoid headphone jack-less iPhones, or wean themselves off of their smartphone addictions, a recently launched “device” may prove very appealing. It’s the NoPhone Air, and it’s literally nothing at all.

The NoPhone Air is the latest itineration of the company’s previous device — a black plastic rectangle made to look like a smartphone. According to the Wall Street Journal, more than 10,000 NoPhones have been sold over the last two years at $10 a pop.

The newest model was unveiled to attendees at the Fireside Conference in Canada earlier this month. According to NoPhone’s website, no smartphones were allowed at the conference and all attendees were given Original NoPhones “to help ease their no phone stress” throughout the event. “The goal of NoPhone is to help people have no phone. The NoPhone Air is our first device that is truly no phone,” Van Gould, a NoPhone co-founder, told Vocativ in an email Tuesday (the company’s website explicitly instructs people “DON’T CALL”). “We took away the headphone jack, and then we took away everything else. The NoPhone Air is perfect for someone who needs to downgrade to no phone.”

According to WSJ, Gould and partner Chris Sheldon say that they were inspired to create their “take phone for people addicted to real phones” after witnessing just about every attendee at a rooftop bar in New York transfixed by their smartphones.

NoPhone’s store offers customers trying to shed their smartphones a couple of options: there’s the original NoPhone and a NoPhone Selfie (a black rectangle with a mirror pasted on it), both selling for $10. The NoPhone Air is still raising money via KickStarter, and it is estimated to ship out December 2016. So far, the company has raised $227 out of its $500 goal, with six days still to go. “At this point, we have only created the initial prototype,” Gould told Vocativ. “The funding will help us develop the real NoPhone Air.”

Customer reviews on NoPhone’s website range from five stars to one star. Arnold P, in a review titled “Amazing. Until I lost it,” wrote in his four-star review, “The NoPhone is really incredible. That is to say, it was. Mine went missing a few days after I bought it. Now, there’s no way to find it. I can’t call it. No ‘Find my NoPhone’ app. I don’t really know what to do here.” Zack M., in a one-star review titled “DECEPTIVE,” said “I thought I was buying a deluxe download of the song “No Phone” by the alternative rock band ‘Cake.’ Boy was I wrong.”

Still, for those like Kanye West, who last week tweeted that he got rid of his phone so he could “have air to create,” the NoPhone or the NoPhone Air might be an appealing option.