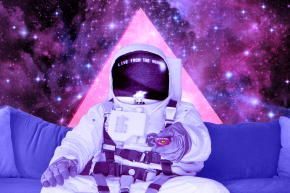 Gaia started as a yoga streaming service, but it has become the most popular service for "truth seekers" 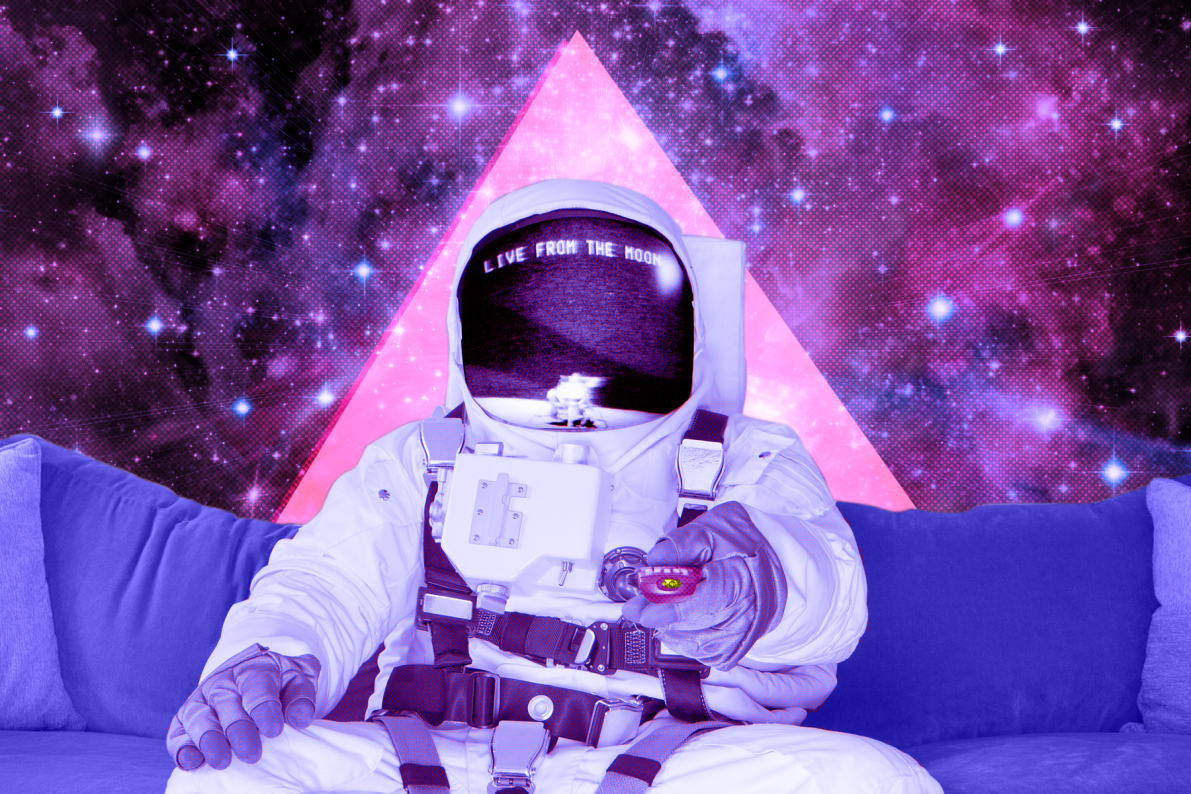 If you’re looking to cut the cord but can’t find a streaming service that focuses on topics like the secret cyber war, weather modification, vaccine epidemics, UFO cover-ups, and technological advancements that will summon the Beast of the Apocalypse, then you’re in luck. Media-streaming company Gaia is spending tens of millions of dollars to build a community of truth seekers just like you.

Gaia began in 1988 as as Gaiam, a health and sustainable living catalogue business. Over the next couple decades, the business built a small New Age empire, distributing everything from solar panels to yoga DVDs to Walt Disney film knock-offs.

The company launched a subscription streaming media service, Gaiam TV, five years ago and changed its name to Gaia last fall. The site was originally focused on yoga and holistic living, but executives soon realized that many viewers wanted to expand their mind in addition to learning about health and mindfulness. “A lot of our members, they’ve sort of been what we call ‘seekers.’ Maybe their whole lives, they’re the ones who just — what they saw on mainstream media, what they learned in school or church, whatever — it just didn’t seem to sufficiently answer questions for these people,” Gaia chief marketing officer Jaymi Bauer told Vocativ. “They’re not interested in what mainstream media has to say because they understand there’s an agenda.”

Bauer said their ad-free, subscription-based model prevents Gaia from adhering to anyone else’s agenda. “Our members, who happen to be seekers, they’re the ones who ask the questions that are pretty bold and brave,” Bauer said. “They really appreciate content that goes beyond the veil.”

That content includes original programming from the likes of George Noory, David Wilcock, and Regina Meredith. “Beyond Belief with George Noory” is a talk-show version of the host’s popular paranormal show Coast to Coast AM. In “Cosmic Disclosure,” Wilcock investigates the possibility of secret government space programs. On “Open Minds” Meredith interviews thought leaders in the metaphysical world such as Daniel Sheehan who believes the Vatican library vaults contain proof of extraterrestrials, and David Icke who popularized the belief that an elite race of lizard people is secretly controlling the world.

“Seekers” who subscribe to Gaia for $7.95 per month, on the annual plan, can also learn how to clear karma in their life by building their own pyramid, how to initiate contact with extraterrestrials, where to find Bigfoot and time portals, how the United States government is wrapped up in a massive Ponzi Scheme, how the government uses psychotronic weapons to control minds, and how agencies are controlling the weather.

Gaia is actively seeking these so-called seekers with online ads targeted at conspiracy theorists and skeptics, like one that reads, “Chemtrails: conspiracy or truth?“. While yoga is still the most popular channel on Gaia, Bauer said the “seeking truth” channel has the most growth and engagement, claiming that channel has recently drawn as much viewership in a single month as it used to draw in an entire year. She believes the current election cycle is contributing to this — partially because outsider candidates are encouraging voters to question the status quo, but also because Gaia provides a distraction from the doom of cable news. “People might look at this election and go, ‘OK, I’m turning it off and I’m going to indulge in a documentary about mindfulness,” Bauer said. “It’s a bit of an escape, but for more of our members it’s the work. We don’t ‘Netflix and chill’ here. You’re tuned in — whether you’re moving furniture to do yoga or you’re listening to something head and taking notes.”

Of course, they’re also a lot leaner and more nimble than Netflix. Gaia has two film studios on their campus in Boulder, Colorado, where truth-seeking hosts and yoga instructors film their shows. When big news develops regarding the metaphysical or the cosmos — for instance, the discovery of water on Mars — Gaia brings in paranormal or extraterrestrial experts to comment, much the same way Fox News might bring in a doctor to speculate on Hillary Clinton’s health.

Gaia recently sold its consumer product business for $167 million and its investments in an eco-travel firm for $12.85 million. The company is using much of that $180 to enhance its streaming service. Next month, Gaia plans on releasing a site that will be more personalized to each viewer so members who only want yoga can focus on Kundalini, while subscribers who only care about seeking truth can learn about whistleblowers, the discoveries of occult leader Aleister Crowley, and near-death experiences without seeing show teasers that make them feel guilty about not stretching enough. There will also be a bridge channel between the two categories, called “transformation,” which touches on topics like alternative healing and conscious parenting.

This relaunch itself will be divinely inspired. In a blog post announcing the shift, the company explained:

For this latest round of Gaia’s transformation, we called in the help of Shiva. Shiva is considered to be limitless, transcendent, benevolent and fearsome. While he is known as “Lord of Dance” and “The Destroyer,” he represents the cycle of creation along with Brahma and Vishnu. He helps us start anew, with a fresh perspective.