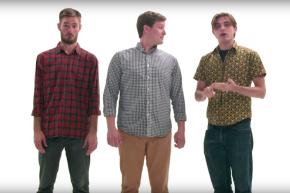 This Crowdfunding Campaign Is Either A Scam Or A Massive Troll

A comedy group raised $75,000 to make a feature film that never materialized. Did they steal the money or are they tricking us all? 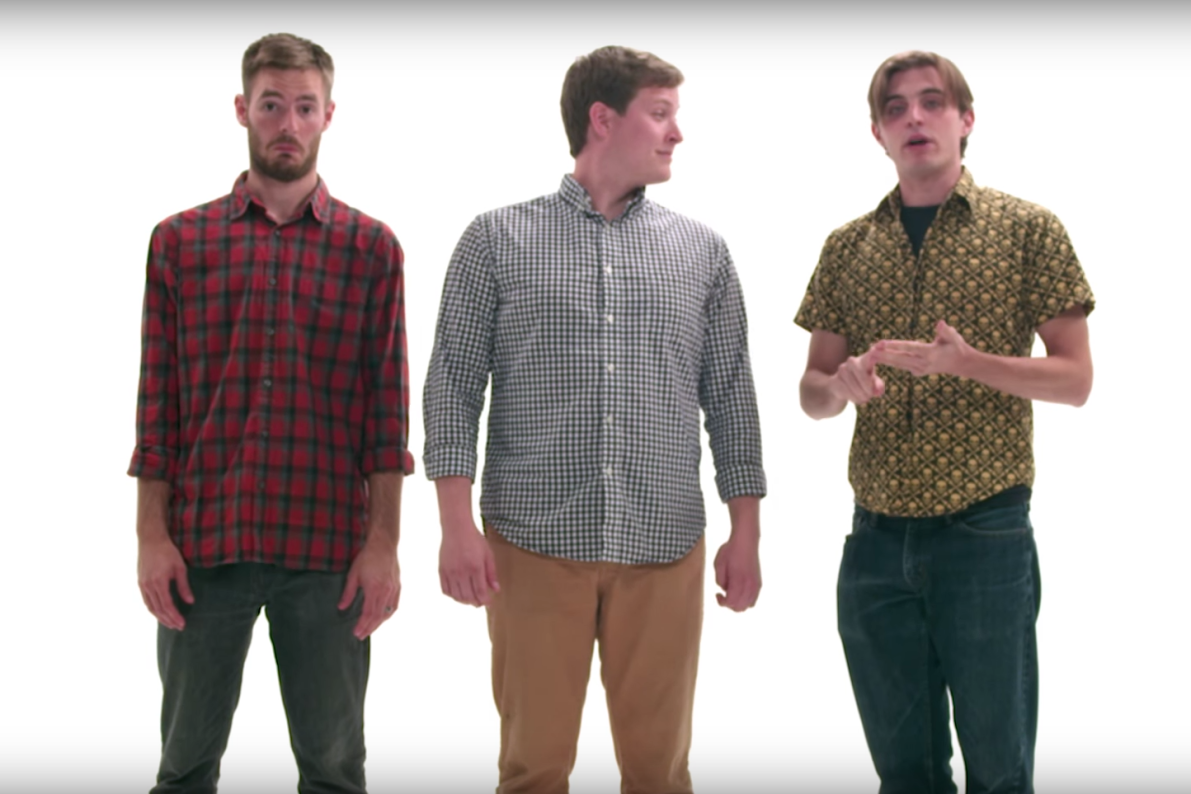 How do you tell the difference between an old-fashioned scam and an elaborate marketing stunt? FND Films, a popular comedy group in Chicago, is walking a very fine line (andmaking a lot of people very angry along the way). In 2014, it launched an Indiegogo crowdfunding campaign to make a feature film called “It’s All Good.” It managed to exceed its goal of $75,000, but now the 603 people who backed the group have nothing to show for their investment. There’s no film and no real explanation for what happened. So what’s going on?

After the campaign reached its goal in October 2014, there was not a single bit of news from FND Films for two solid years. Not a single check-in or hello was issued. On September 13th, Aaron Fronk, one of the members of the group, posted an extremely earnest update on YouTube in which he said their failure to deliver was “due to complications and things beyond our control.” It was a sketchy explanation at best.

This is certainly not the first time investors have been disappointed or downright duped by a crowdfunding campaign. But is this just a simple case of 603 people making a bad gamble? FND did make a short film in 2012 (also crowdfunded), but beyond that there wasn’t much proof it had the skills to pull off a feature. Almost no detail was given in the initial campaign about what the movie would be about or how it was planning to put all this money to use.

As the Daily Dot reports, many of the backers are angry. Some have been going after the group on social media, which upset FND and led the group to push back in a YouTube comment, “We know everyone is upset. We’re going to do everything we can to make it up to you, but for those posting our personal information on here- STOP. We’ll continue to delete it and report you.”

It’s possible these guys could be living large off the campaign funds. There were Instagram photos, which have since been deleted, of the three men vacationing in Europe and Mexico. One person went to the trouble to make this slightly insane video laying out the facts of the case:

But is that proof that FND pulled off the perfect grift? If it had, why would its memebers be apologizing and asking their fans to stand by them? Better to just disappear with the cash.

There was some speculation that this is actually a troll. Maybe there really is a film, and FND is just trying to get everyone worked up before it drops the film. (A video they made in 2010 calls bullshit on the movie industry.) Perhaps the group is poised to release a movie about how it tricked 600 people into donating money for nothing. If so, that is one very long con. Whatever the end result, there’s almost no chance FND’s fans are going to shrug and say, “It’s All Good.”