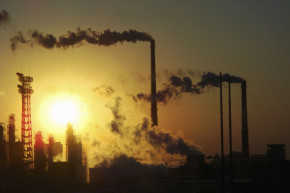 Clean Air Act Worked: Acid In The Atmosphere Back To 1930s Levels
By Joshua A. Krisch

Clean Air Act Worked: Acid In The Atmosphere Back To 1930s Levels

Finally some good news from climate science: human pollution of the atmosphere with acid is now almost back to pre-industrialization levels 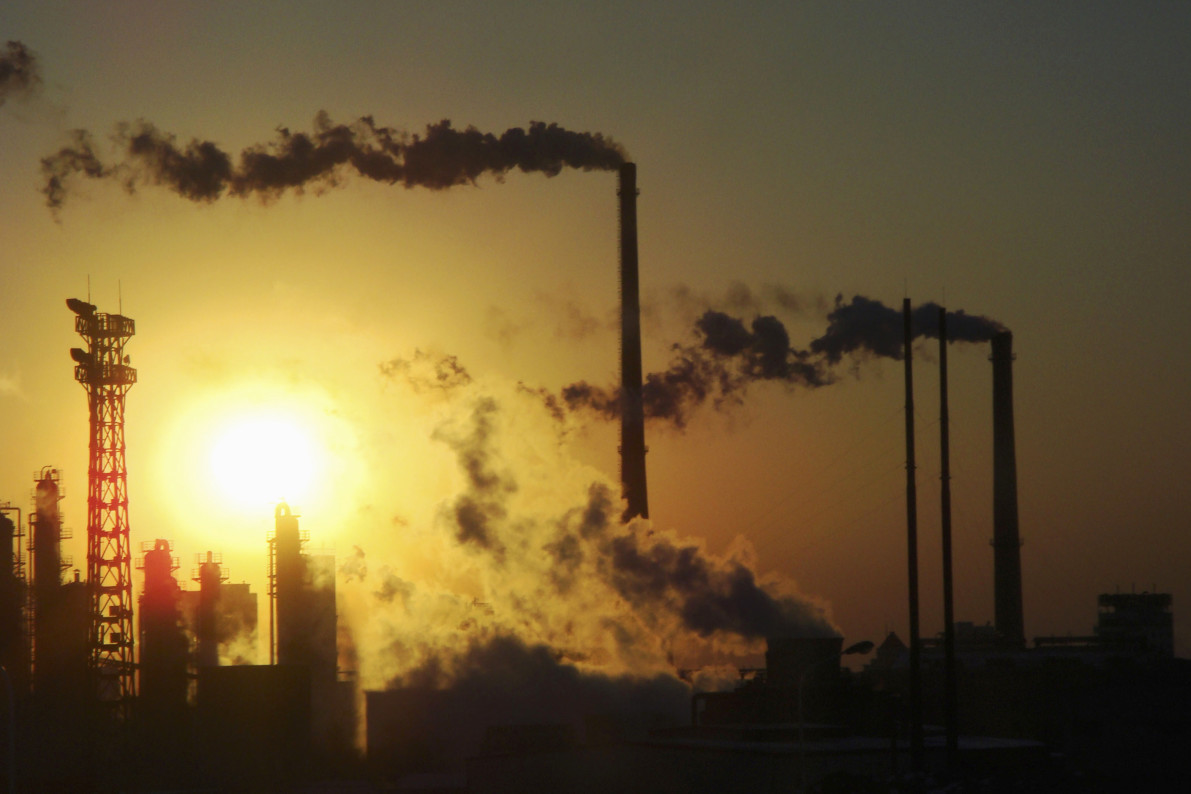 Acid rain is not nearly as apocalyptic as it sounds — but it sure could have been. Americans first began worrying about acid rain in the mid-1980s, when scientists cautioned that industrial emissions were causing mixtures of sulfur and nitrogen to rain onto lakes and other vulnerable ecosystems. But back then, we listened to scientists (we’re looking at you, climate change deniers) and the United States agreed to make some tough changes to cut back on emissions that lead to acid rain and save the planet.

Now, a new study in the journal Environmental Science And Technology suggests those efforts paid off — and that acid levels in the environment are nearly back down to pre-industrialization levels. “In the 1970s, both Europe and the United States adopted the Clean Air Act Amendments which required filters in factories, thus reducing acid emissions” said coauthor Helle Astrid Kjær of the Niels Bohr Institute in Denmark, in a statement. “This is what we can now see the results of.”

Our atmosphere is supposed to have at least some acid in the mix, and volcanic eruptions have been supplying the lion’s share of that acid for millions of years. But the industrial revolution changed all that, with manmade emissions spewing acid into the atmosphere at unprecedented rates. As long as the acid stayed up there, it would have been fine. But the water cycle ensures that a lot of what we pump into the sky eventually rains back down on us, and freezes as acidic ice.

In any case, we can measure ancient acid levels in the lowest layers of ice with relatively simple instruments, which means we have a pretty good idea of how much acid existed in the atmosphere throughout the past 125,000 years (since the last interglacial period). But measuring more recent acid levels has proven challenging because, unlike the older ice that has been compressed across generations, newer ice is still porous and harder to measure accurately. So for this study, scientists developed a new method for measuring even porous ice, giving us one of our first accurate glimpses into how acid levels in the atmosphere have changed since the industrial revolution.

After confirming that their method worked — and demonstrating that they could even distinguish whether acid emissions came from volcanic eruptions or factories — the team took it out for a spin on ancient ice cores in Greenland and Antarctica. They discovered acid levels indeed spiked dangerously throughout the 1970s, but that ever since the U.S. and Europe agreed to curb their emissions and add filters to their factories, acid levels had been slowly receding. The findings provide a glimmer of hope for climate scientists and those concerned about the environment — that heeding scientific recommendations can actually make a difference, and that our planet can recover.