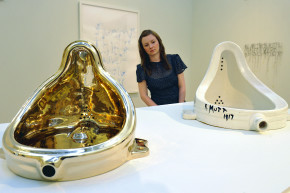 If You Tell Someone It’s Artwork, They’ll Take It More Seriously
By Joshua A. Krisch

If You Tell Someone It’s Artwork, They’ll Take It More Seriously 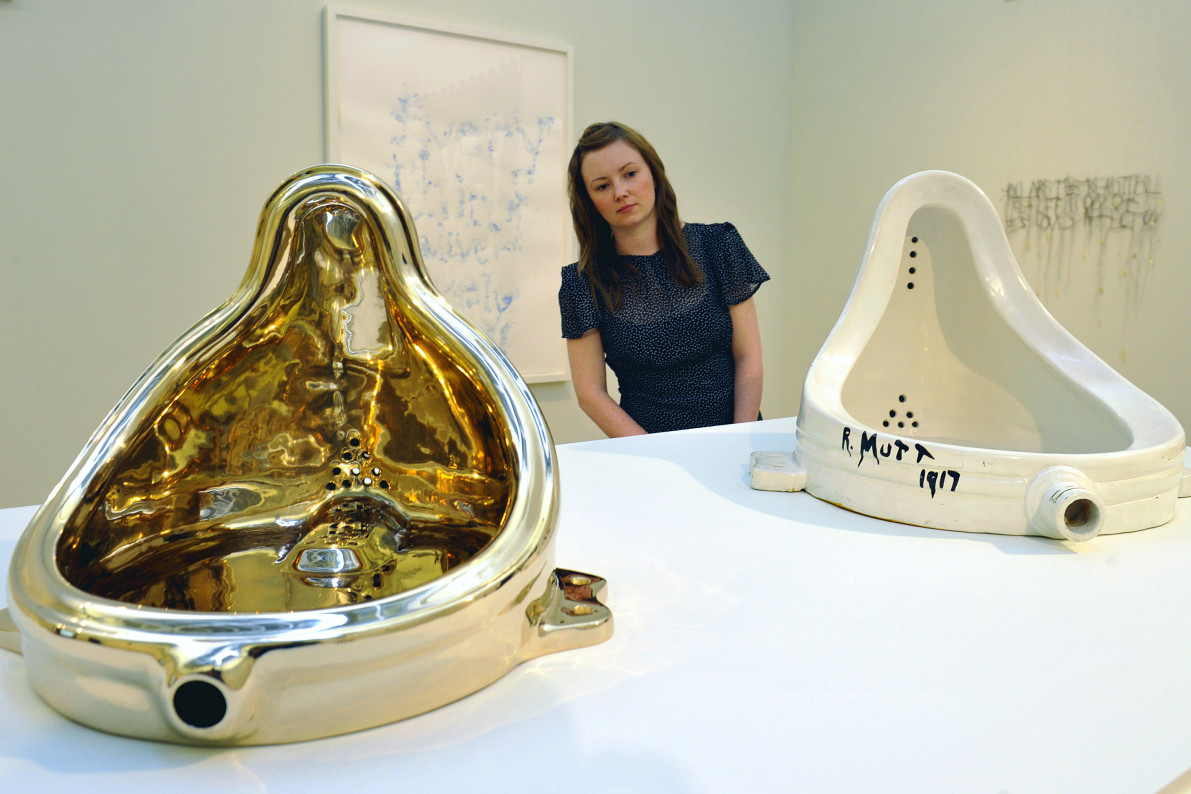 Now, a team of Dutch neuroscientists have weighed-in on why our brains beg to interpret odd artwork, in a new study presented at the European College of Neuropsychopharmacology. Once we’re told an image constitutes “artwork,” the study finds, our neural and behavioral responses change regardless of our personal feelings about the image. “This work suggests that when we expect to be dealing with an artwork, our brain responds differently than when we expect to be dealing with reality,” coauthor Noah van Dongen said in a press statement. “When we think we are not dealing with reality, our emotional response appears to be subdued on a neural level.”

For the study, a small sample of student volunteers rated a series of photographs based on likability and attractiveness while hooked up to an EEG. In each case, the researchers told students that they were either looking at a work of art or a simple photograph. As the students examined each photograph, the researchers focused on a brain signal known as the LPP (or “late positive potential”), which measures brain activity immediately after seeing an image. They found that the LPP spike was markedly different when participants were told that they were looking at a normal photograph, as opposed to looking at a work of art — the spike after a “real” image implied an emotional connection with the image that did not seem present after looking at artwork. The students also rated artwork as more likable than even the most attractive “real” photographs.

This implies, the authors write, that our brains respond differently to images that we believe to be “real” as opposed to “artwork” — in other words, if we’re shown two urinals side-by-side and told that one is a famous Duchamp, our brains might process those two urinals differently. Crucially, the study suggests that we’re likely to consider the Duchamp urinal more likable than the regular urinal, but feel more emotionally connected to the regular urinal (and that’s where this example gets weird).

“What this work indicates, is that Kant’s two century old theory of aesthetics, where he proposed that we need to emotionally distance ourselves from the artwork in order to be able to properly appreciate it, might have a neurological basis,” the authors write. And, while this small pilot study is hardly an indication that we’ve figured out how the brain interprets art — or even justified Kant — it’s an interesting avenue for future research, which the authors plan to continue to explore.

“We know that our brains may have evolved with ‘hard-wired’ mechanisms that allow us to adjust our response to objects depending on the situation,” the authors write. “Art could useful in our quest to understand our brain, emotions, and maybe our cognition.”