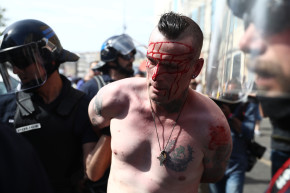 Dutch soccer has taken drastic steps to stop hooligan violence, but in doing so has created a privacy quagmire 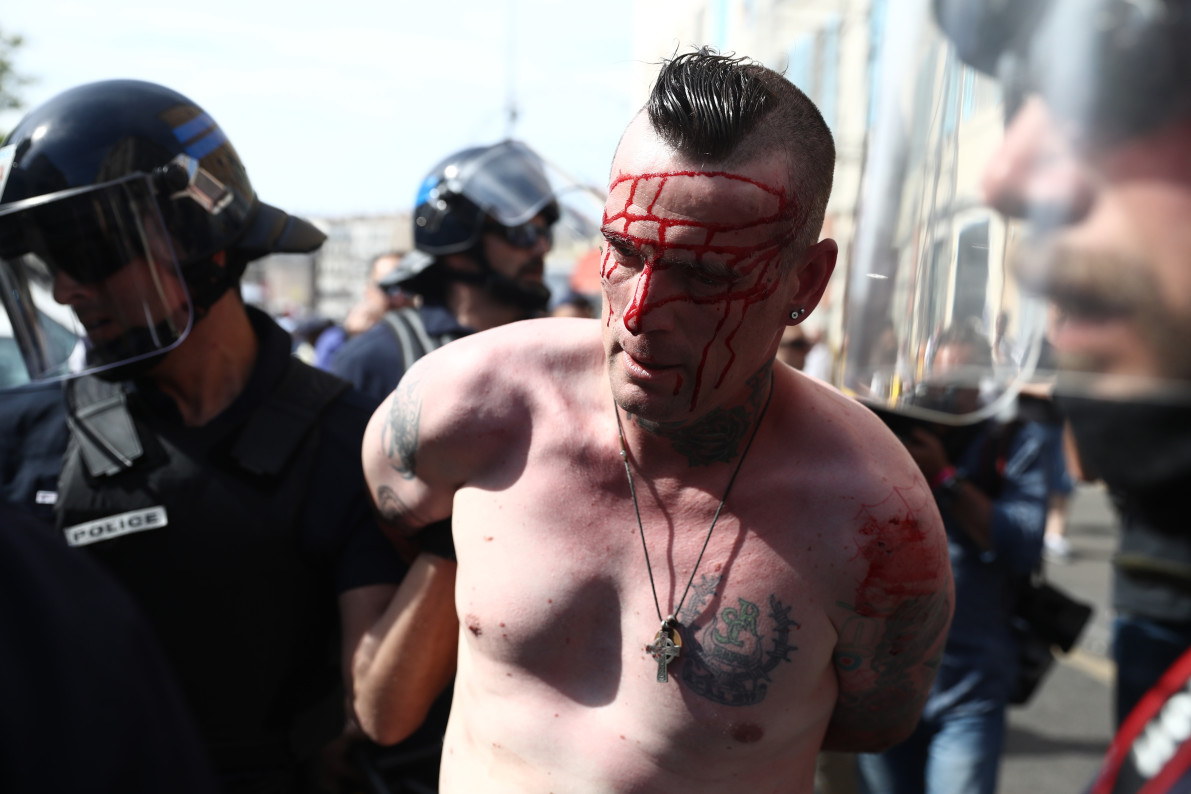 Hooliganism in soccer culture is such that its rich history has spawned books and sociological studies, but the violence inherent to hooliganism has clubs and leagues resorting to extreme measures.

The latest endeavor in the Netherlands is a tracking device distributed to banned fans, reports Vice Sports. KNVB, the national soccer association, will have banned fans register via fingerprint three times (before, during, and after matches); the machine verifies their biometrics and has embedded GPS to ensure the hooligans are nowhere near the soccer venue.

Though that may seem invasive to those unacquainted with the dramatic steps implemented to prevent rioting, consider that Dutch hooligans previously had to register at their local police precinct, so at least this is more convenient.

At Kyocera Stadium in the Netherlands, which ADO Den Haag calls home, fans have to pass through portals with facial-recognition software. The über-successful Hungarian club Ferencvaros requires submitting to a palm scanner for entry, which prompted a protest of a few thousand fans. (Note the irony of protesting an anti-hooligan measure.)

While ensuring that an outing to a match is enjoyable, at least somewhat family-friendly, and void of personal danger is a noble pursuit, such invasive measures monitoring the whereabouts of banned fans is obviously a thorny gray area of civil liberty infringement.

“It would be an enormous infringement of privacy, and it is none of the KNVB’s business where people actually are,” lawyer Frank van Ardenne told the Telegraaf.

As a Dutch News story noted, stadium bans are usually instituted by the soccer clubs themselves and thus outside the legal system. KNVB’s fingerprint system is but the top of a slippery slope.

“We’re talking now about the KNVB, but next it could be an insurance company wanting to make sure you are not taking part in risky sports,” lawyer Robert Malewicz told the publication. “Or it could your employer who wants to find out if you are really ill.”