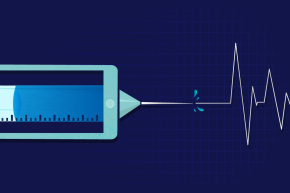 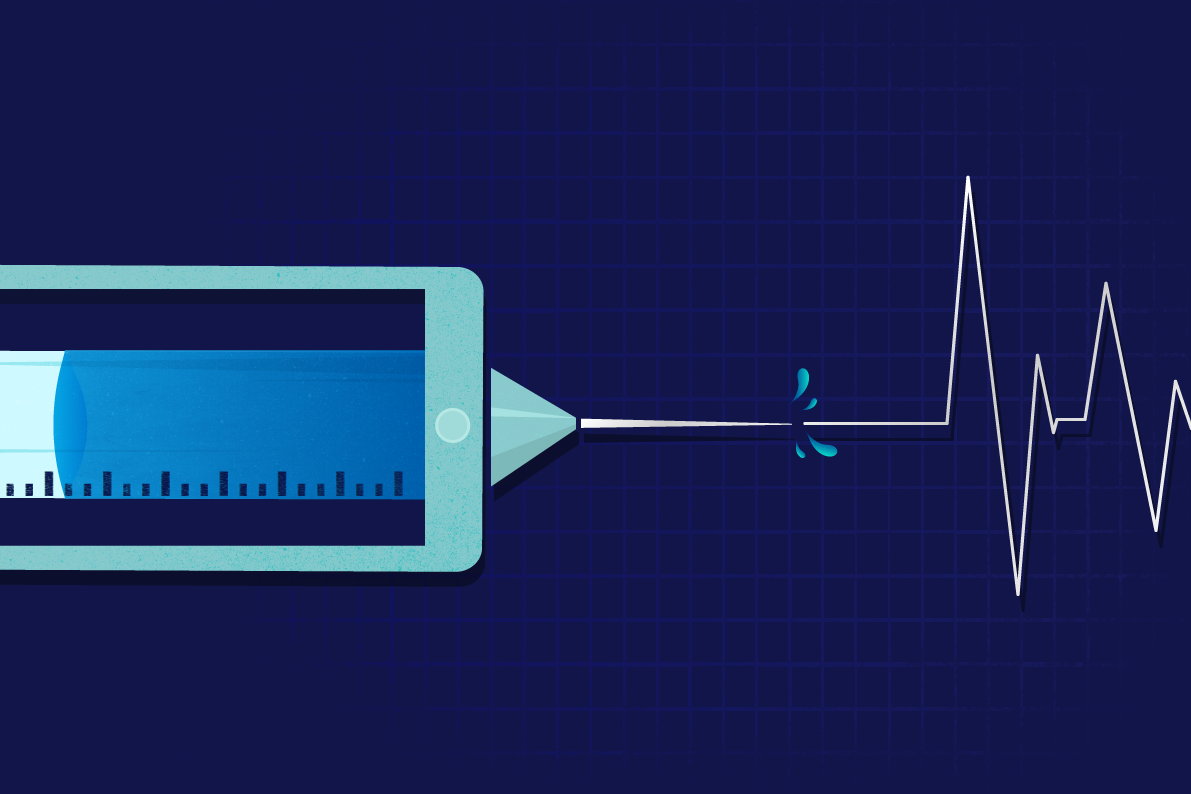 On Monday, the U.S. Food and Drug Administration (FDA) announced a new competition for an app designed to cut down on the number of deaths due to opioid overdose.

Officials intend for the app to link people who are overdosing (or those around them) to the nearest clinics that provide naloxone, the only approved drug that blocks opioid receptors to prevent a person from overdosing.

“The goal of this competition is to develop a low-cost, scalable, crowd-sourced mobile application that addresses this issue of accessibility,” said Peter Lurie, the associate commissioner for public health strategy and analysis at the FDA, in a statement. The winner of the competition will be decided by a panel of judges from several government agencies and will receive a $40,000 prize.

The agency hopes that an app like this can provide an important service while the country is in the throes of an opioid epidemic. In 2014, 2 million people were addicted to opioids, either by abusing prescription painkillers or by seeking out illegal drugs like heroin or illegally manufactured fentanyl. That same year, more than 47,000 people died of accidental overdose; the number of people who overdosed on prescription drugs quadrupled between 1999 and 2014. The opioid epidemic is getting more attention from public health officials; in June, President Obama allocated $1.1 billion to fight it, including increased funding to make naloxone more available to first responders. It’s too early to tell if those initiatives are cutting down on the number of deaths from opioid overdoses.

Of course, there are already several other apps intended to help users. Some educate those close to them about the signs of an overdose; others go further, sending a text to an emergency contact if a user needs help. The FDA hopes that this app will be different by helping drug users more directly, giving them greater access to the drug that can stop overdose deaths.

Potential app users might be wary of a government-funded app that tracks their location. The FDA hopes to circumvent this by making privacy a priority. There are a few lines about it the competition’s list of requirements: “During all phases of app development, all entrants should consider strategies to minimize legal risk and maximize regulatory compliance, including for the developer and the end-user. To ensure adequate consideration of potential liability, privacy, and regulatory concerns, FDA strongly encourages all entrants to obtain independent legal counsel.”

Registration for the competition opens Friday and closes October 7. The FDA will host a code-a-thon for entrants on October 19 and 20. Final submissions are due November 7.