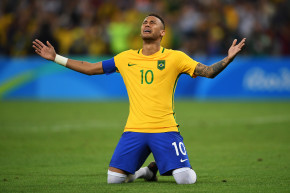 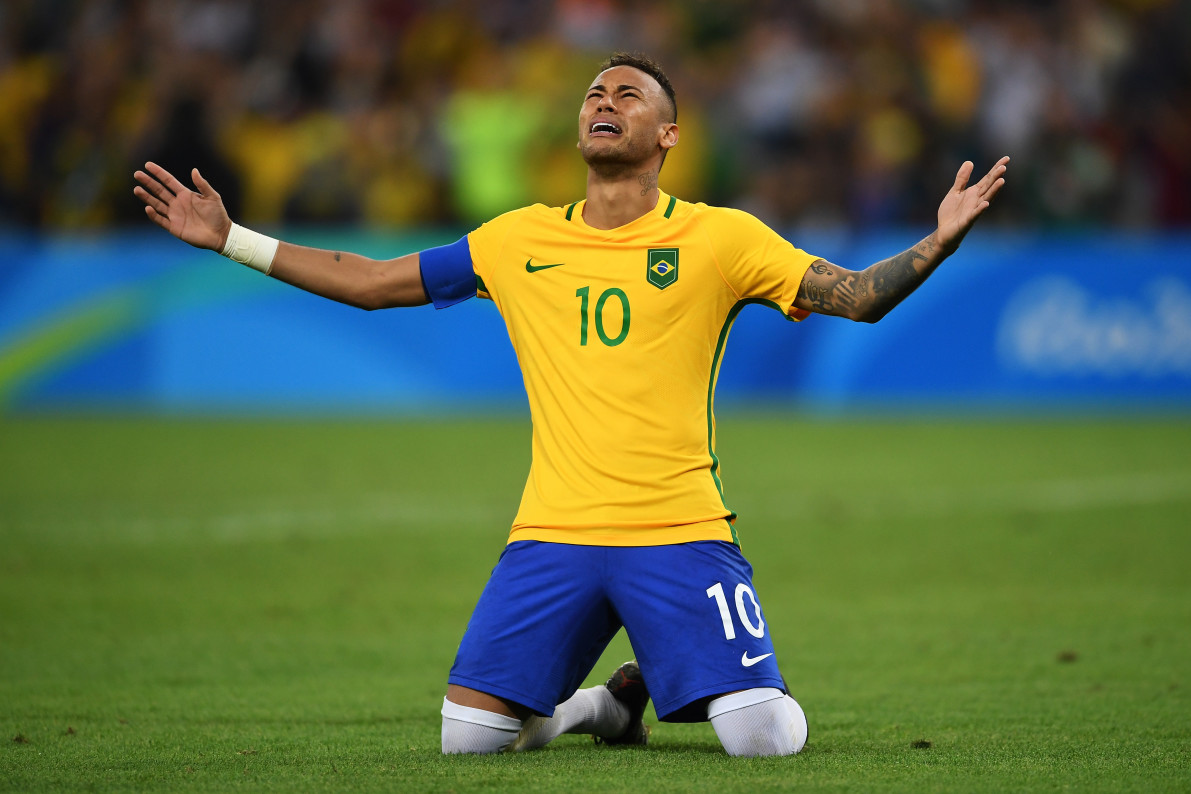 Today’s entrant in the Olympics Are Awful Sweepstakes is the Olympic Broadcasting Services, an arm of the International Olympic Committee that handles—wait for it—broadcasting the Games. According to the Associated Press, a Brazilian court has frozen OBS’ assets after the Ministry of Justice charged that OBS engaged in abusive labor practices during both the Olympics and the Paralympics, despite employing 7,000 professionals hailing from more than 70 nations.

Alas, that wasn’t enough to keep the cameras rolling in Rio de Janiero. Prosecutors are alleging that OBS forced workers to toil for more than 10 hours a day, often at irregular and random hours. As such, the court decided the best course of action was to snag everything of value that it, including, “Financial resources, trucks, equipment and furniture” in the hopes that they can make good on “compensation for possible damages to workers hired by OBS.”

Judge Marcia Leite Nery handed down her ruling on Saturday, but the Brazilian court held off on making the announcement until the Paralympics had reached its conclusion Sunday night.

There’s not much a large Olympic entity can say while embroiled in an ongoing case and in the midst of filing an appeal, but when it comes to non-responses, this is a fine addition to the canon: “OBS takes pride in ensuring that regardless of where the Games take place the professionals participating in the operation are provided with working conditions which are in line with the best practices of the industry at an international level.”