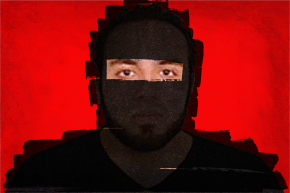 How Bombing Suspect Ahmad Rahami Stayed Off The FBI’s Radar 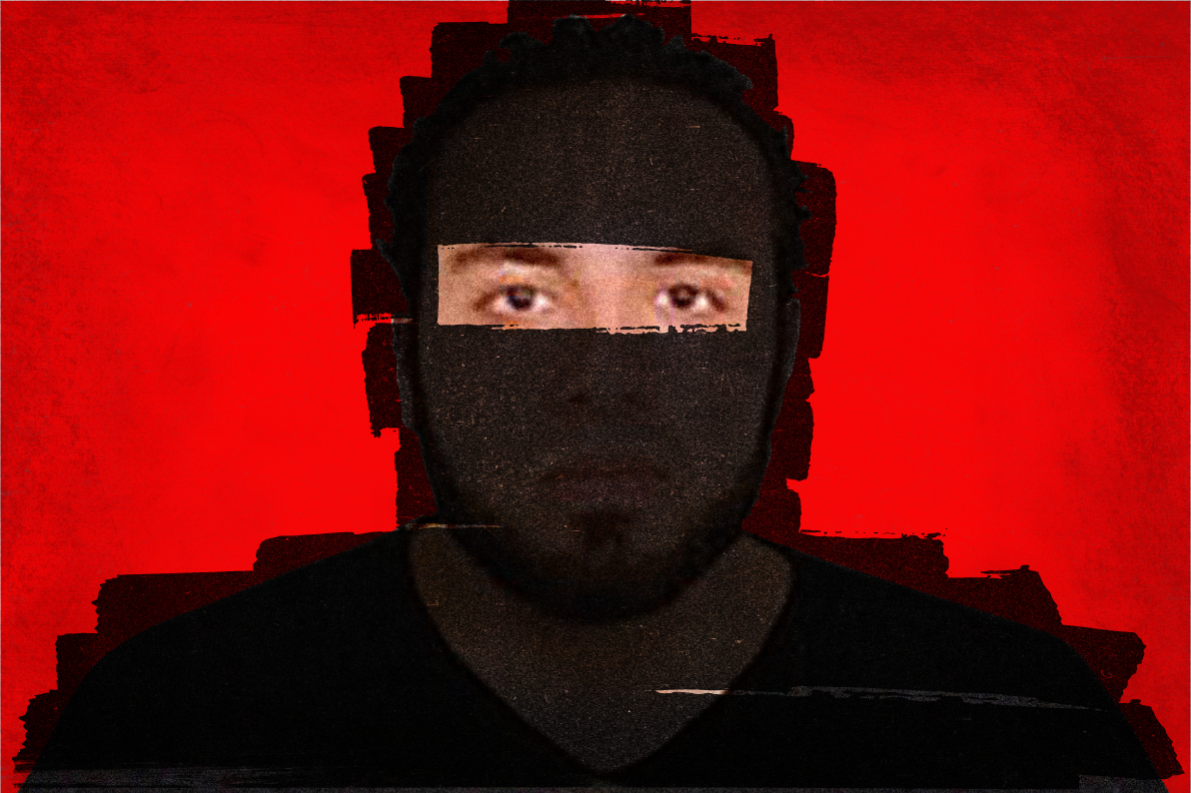 He traveled repeatedly to regions in Pakistan and Afghanistan known for their ties to militant Islamist groups like the Taliban and al-Qaeda. His friends noticed that he’d become a startlingly different person in recent years, growing a beard and appearing more deeply rooted in his Muslim faith. His father even once told police that his son was a terrorist.

Yet Ahmad Khan Rahami remained virtually unknown to law enforcement until hours after he allegedly went on a bombing rampage across New York and New Jersey over the weekend.

On Monday, Rahami, a 28-year-old naturalized citizen, was charged for the string of incidents that injured dozens and triggered one of the largest manhunts in the region’s history. That an alleged bomb maker who frequented terrorist hot spots overseas could elude detection underscores the immense challenge counterterrorism officials face as they seek to curb mounting threats across the country. It also speaks to the difficulties in identifying those who have set on a path toward radicalization, analysts say.

Still, new revelations in the aftermath of the attacks have left some experts wondering how Rahami could remain under the radar. “It raises real questions about who might be operating in this country and the extent to which they’re being monitored,” said Max Abrahms, a terrorism scholar at Northeastern University.

While investigators scramble to determine what provoked the attacks, and whether or not Rahami acted alone, details have emerged to suggest he may have been motivated by Islamist ideology. Law enforcement officials said the suspect left a note that referenced the American al-Qaeda cleric Anwar al-Awlaki and the Boston Marathon bombings and carried a notebook containing pro-jihadist writings, according to reports.

A Vocativ analysis on Monday found that apparent relatives of Rahami, who lived above his family’s fried chicken business in Elizabeth, New Jersey, had posted jihadist images on social media.

Authorities have also grown increasingly interested in a series of extended trips that Rahami made to Pakistan and Afghanistan, where he was born, in 2011 and 2014, federal officials said. The New York Times reported on Tuesday that it was also in 2014 that Rahami’s father, Mohammad, told New Jersey police that his son was a terrorist. The statement came during a domestic dispute in which Ahmad Rahami was arrested and accused of stabbing his brother.

Mohammad Rahami later recanted the statement about his son in an interview with the FBI, the Times reported. That may have been a mistake, analysts told Vocativ.

“While his father recanted his statement after a domestic dispute, the [FBI] should have launched a formal surveillance investigation as Rahami clearly followed a path towards radicalization and mobilization over the past two years,” said Nicholas Glavin, a senior research associate at the U.S. Naval War College.

Tracking all potential terror threats, however, is not easy. The FBI claims it already has more than 1,000 active Islamic State probes alone, which does not include investigations related to other Islamist groups. And Rahami is by no means the only terror suspect to avoid detection. Analysts who spoke with Vocativ noted that Mohammad Youssef Abdulazeez, the man who killed four marines at a pair of Tennessee military sites in July 2015, had not been monitored by the FBI. Neither had Syed Farook and Tashfeen Malik, the husband and wife who carried out the ISIS-inspired slaughter in San Bernardino, California, last year.

Even those known to law enforcement as would-be jihadists manage to conduct horrific attacks. The FBI had investigated Omar Mateen on two separate occasions before the Florida man executed 49 people and wounded 53 others during a shooting massacre at the Pulse Nightclub in Orlando this summer.

“The U.S. has the most robust counterterrorism apparatus [in the world], yet it is already stretched thin,” Glavin said. FBI Director James Comey previously admitted that his agency has struggled to keep up with surveillance demands.

Experts also concede that there’s no predictable path toward radicalization, making it a persistent challenge to suss out extremists. Some studies have argued that a uniform profile of a “lone-wolf” terrorist does not exist. Peter Bergen, who has researched more than 300 jihadist terrorism cases in the U.S. since 9/11, told Vocativ that they lead largely normal lives.

Bergen’s data shows that four-fifths of these homegrown jihadists are U.S. citizens. They are no more likely to have criminal backgrounds than other Americans and are less likely to suffer from mental illness. Many of them attended college and are married.

“The big takeaway is that they’re ordinary Americans,” Bergen, who published the book The United States of Jihad: Investigating America’s Homegrown Terrorist earlier this year, told Vocativ. Like most, Rahami was not a foreigner, a refugee or a recent immigrant.

Which presents a daunting challenge of its own.

“We’ve created political culture where we want 100 percent success in stopping them,” Bergen said. “Unfortunately, that is not a realistic expectation.”