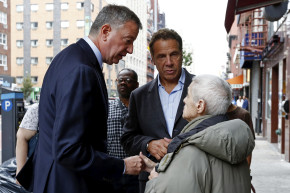 Hashtags skewering Islam and refugees are on the rise 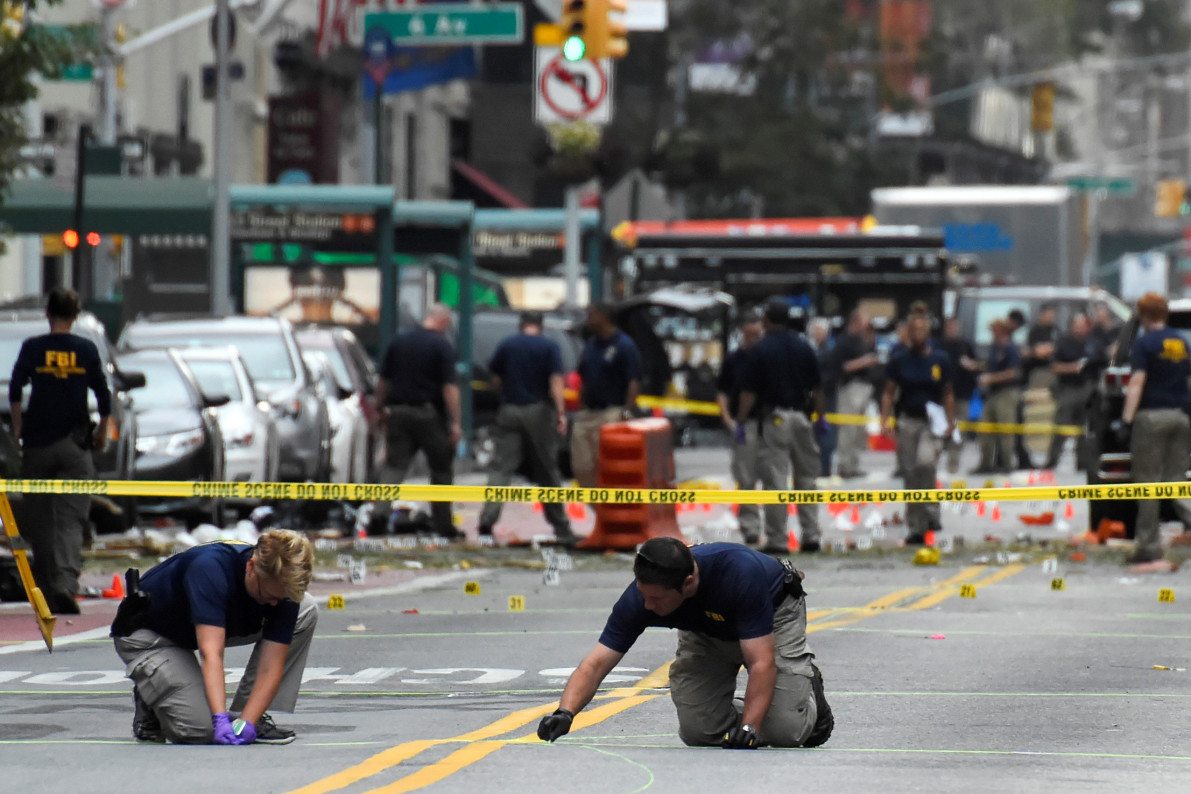 Islam was blamed for the explosion while investigators were still working — REUTERS
By Jacob Steinblatt
Sep 20, 2016 at 11:37 AM ET

A Vocativ analysis of hashtags used in the days following the bombing of Manhattan’s Chelsea neighborhood reveals a sharp rise in anti-Islamic sentiment on Twitter in relation to the days prior. Ahmad Khan Rahami, the prime suspect in Saturday’s attack, is a Muslim of Afghan origin, but there’s still little detail about the motive behind the attack.

More Chelsea Bomb Was A Homemade IED With Online Instructions

An analysis of the five biggest anti-Islam hashtags over the past week on Twitter showed a large spike on Saturday, September 18, the evening of the attack, and continuing into the next two days. The largest hashtag was #BanIslam, used at least 22,291 times in the past week. In the four days leading up to the Chelsea explosion, the hashtag was used in 10,339 tweets. Since then #BanIslam featured in 11,952 tweets — more than double the daily rate.

Other hashtags that showed a similar trend over the past week are #IslamIsTheProblem, #NoRefugees, and #ReligionOfPeace, a sarcastic response to public statements defending Islam as a peaceful religion. The three hashtags were used in 14,534, 12,716, and 7,259 tweets over the past week, respectively. Since September 18, #IslamIsTheProblem was used in 10,152 tweets, meaning nearly 70 percent of all uses of the hashtag occurred since the Chelsea explosion. In the same time period #NoRefugees and #ReligionOfPeace were used in 7,111 and 3,540 tweets, respectively.