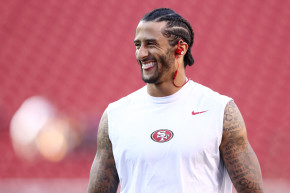 Congressman Swipes At Colin Kaepernick, Gets Roasted
By Robert Silverman 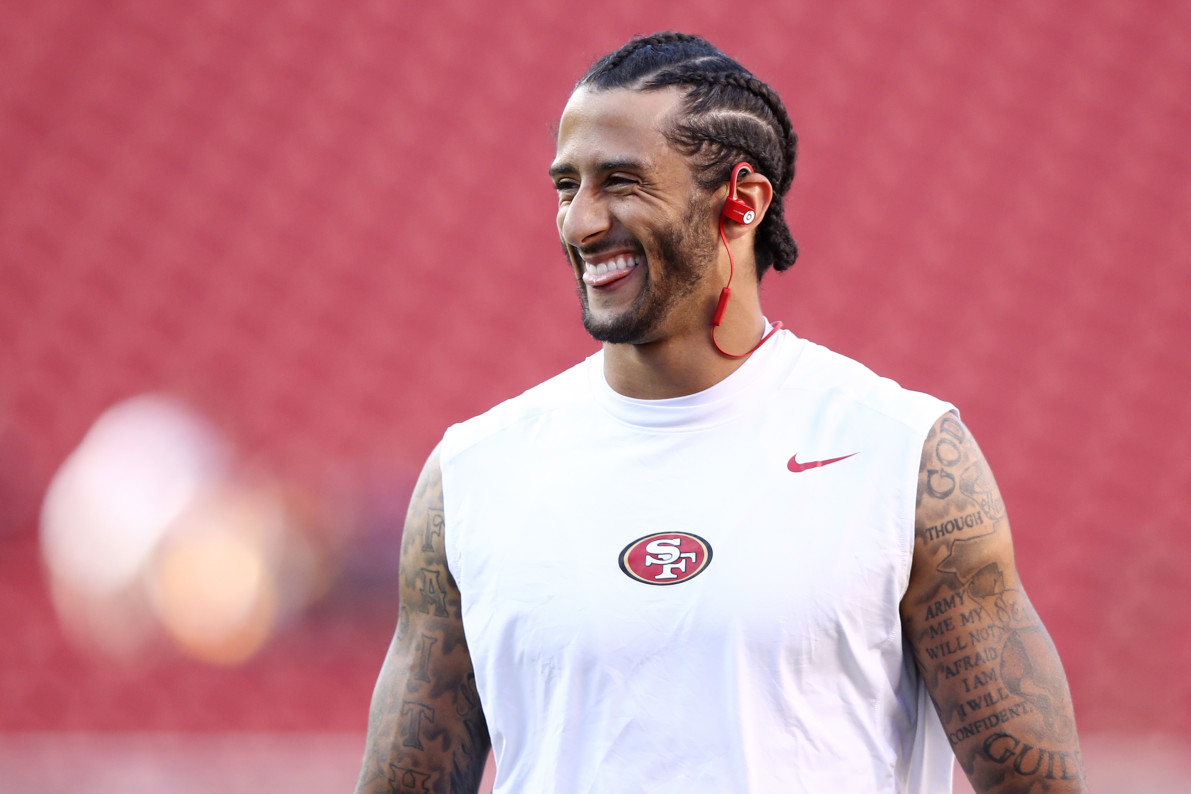 There are always going to be some bad tweets out there. In the fog of an ongoing crisis, the bad tweets somehow get worse.

Case in point: Monday, minutes after news broke that Ahmad Rahami had been taken into custody, Congressman Lee Zelden, a sentient jar of mayonnaise who represents New York’s First District, decided to tweet:

Suspect in custody. You are welcome Colin Kaepernick.

“This is that moment in time that reminds us exactly of why we are so blessed to have men and women in our military, law enforcement, and other first responders who would risk their lives and lay it all on the line to protect our freedoms and liberties,” he said.

“We wouldn’t be able to live in the greatest nation in the world if not for these heroes who keep us safe, secure and free. This is why our flag is more than just colored cloth. This is why I unapologetically love our country and our heroes who defend us. I’m insulted and disgusted when someone refuses to say the pledge or stand for the national anthem. That is their right of free speech and this is mine. I’m so grateful that we have our nation’s protectors to do what they do and do it so well.”

Okay! None of that in any way explains why Congressman Zeldin thinks a national conversation about the violation of civil rights and the murder of citizens by agents of the state has been rendered null and void by recent events, but sure. Drape yourself in the flag and use the bravery of first responders to deflect criticism of your ill-considered social media output.

We should thank Congressman Zeldin, though. Given the heightened tensions that surround any attack, mocking and clapping back at one government official’s just plain wrong 140-character face plant is as decent a way as any to let off some steam.