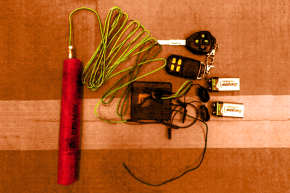 It's not smart to order explosives online. Nor to tell the undercover FBI agent selling it how you're going to blow up a house 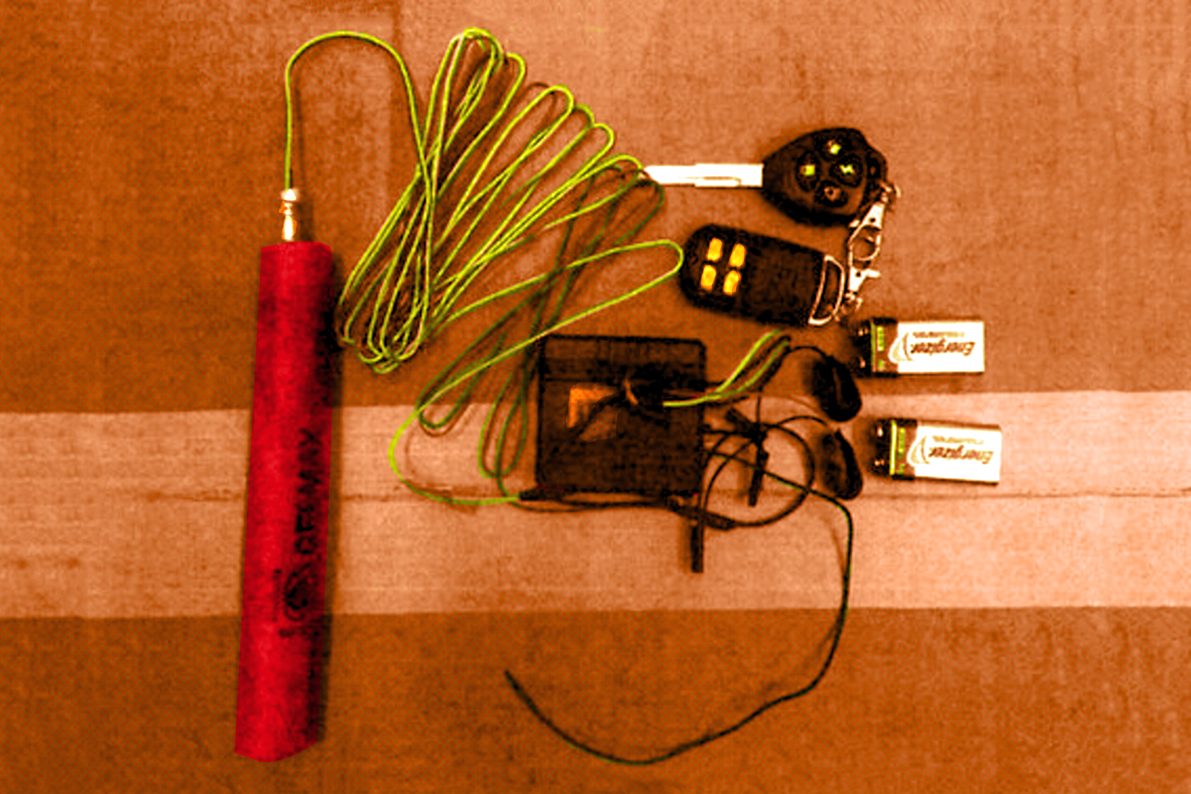 A 50-year-old man has been charged with transporting explosives he bought on the dark net in order to blow up another man’s house.

The man, Cary Ogborn of Houston, Texas, is charged with transporting explosives with the intent to injure a person or damage a building, the Department of Justice announced Monday. There is no known tie to Ahmad Khan Rahami, the New Jersey man suspected of planting several bombs in New Jersey and New York City.

Ogborn’s arrest stems from a sting operation on AlphaBay, a dark net marketplace, in which FBI agents have since August posed as vendors selling illegal goods. It found that a user called “boatmanstv” contacted an undercover FBI agent and asked to buy a “wireless transmitter with detonator,” and eventually believed he had purchased a grenade, cell phone detonator trigger, and dynamite to be mailed to a post office box belonging to a “Randy Smith” of Houston, Texas.

While it’s unclear exactly which building he had in mind, boatmanstv gave a rough description to the agent indicating he wanted to terrorize a man he knew in his Houston home: “just need to make sure building 20 ft x 40 ft made of wood burns to the ground,” he wrote. The grenade, in his mind, would in a sense ensure his victim survived. “The idea we have for this person is, while he sleeping we put grenade in back of truck and run to our car 20 to 30 meters away, then the truck blow up, he heres [sic] truck blow up and come outside while he outside we blow up house.”

Despite the stigma of deep web black markets being a secret criminal underground, AlphaBay is remarkably easy to find, register, and use for anyone who searches for it and has downloaded the Tor browser. And boatmanstv clearly knew his way around: His account shows he’s made 33 AlphaBay purchases since joining the service in March, and his reviews of vendors show he’s usually a happy customer, leaving positive feedback on 88.2 percent of his reviews.

While Tor is usually regarded as a relatively easy way for someone to avoid sharing their IP address, which can identify their home network to sites they visit, boatmanstv’s sense of staying private online seems to have stopped there. When setting up the deal, he told the undercover FBI agent to email [email protected]. According to the FBI’s complaint, that email address emailed photos of Ogborn to Ogborn’s own work email addresses. Microsoft, which owns Outlook, has a policy of complying with subpoenas from law enforcement. The FBI adds Ogborn picked up the package, and that agents arrested him after he opened it at home.

It is clear that Ogborn doesn’t possess a finely tuned sense of how to keep one’s online activity private. In a 2014 post to his public Facebook page, he posted a high resolution copy of his then-new passport, writing that he had acquired it for an upcoming trip to Belize.

According to local news station KHOU, Ogborn was previously behind bars for illegal possession of an AR-15. In July 2013, he wrote on Facebook how happy he was to have regained his freedom.

“Well everybody, l am back, finally, finally a freed rebel, freed from the likes of confinement, freed from terrible food, freed from only seeing ugly men for 90 days,” he wrote. “No more, I have caressed soft boobs and felt the warmth only a woman can give.”