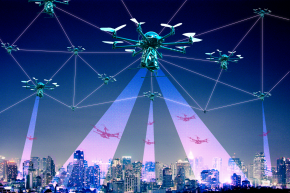 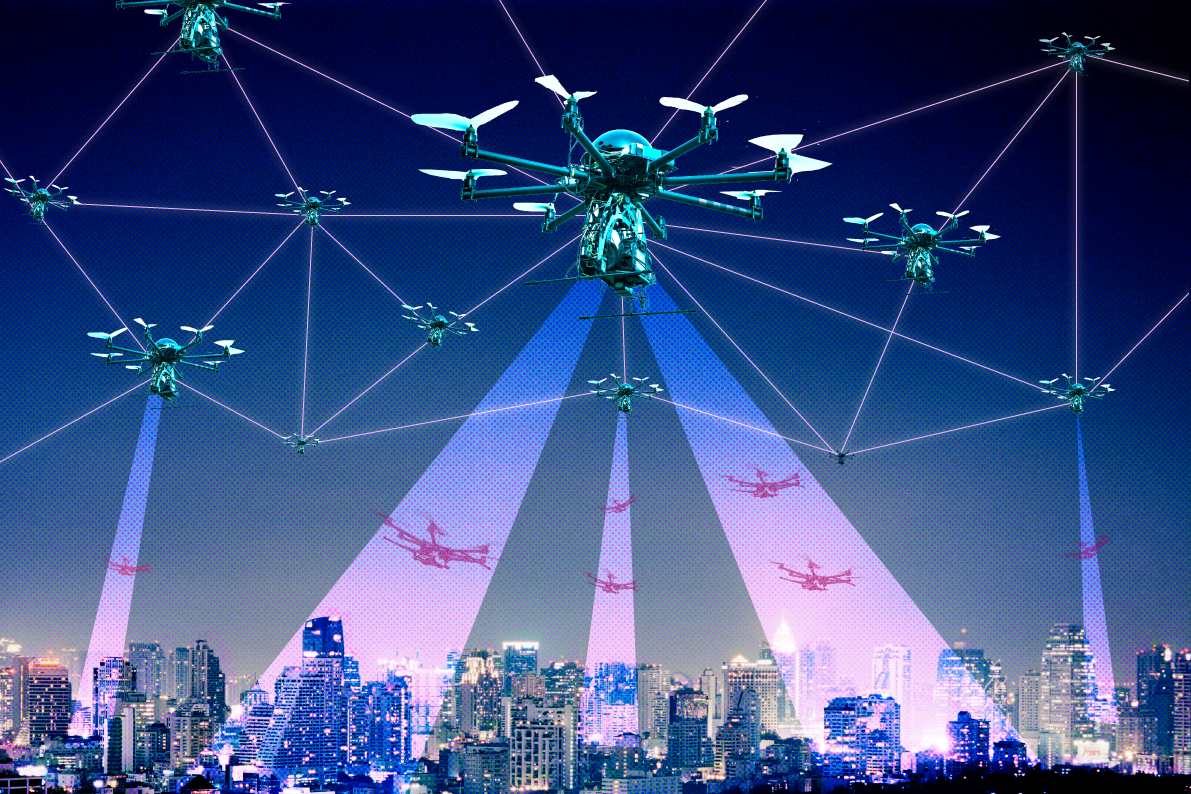 Just two weeks after the FAA put into effect a new regulation that makes it much easier for businesses to use drones, the United States Department of Defense announced their plans for a system that would monitor all drones in cities.

Last week, the Defense Advanced Research Project Agency (DAPRA) kickstarted their Aerial Dragnet program, requesting proposals for technology that would allow the government to surveil drones in a means similar to how the global air traffic control system tracks flying planes. Currently, there is no way to monitor all flying objects soaring below 1,000 feet in a city. “Commercial websites currently exist that display in real time the tracks of relatively high and fast aircraft — from small general aviation planes to large airliners — all overlaid on geographical maps as they fly around the country and the world,” DARPA strategic technology officer Jeff Krolik said in a statement. “We want a similar capability for identifying and tracking slower, low-flying unmanned aerial systems, particularly in urban environments.”

More Drone Users Are Worried About The FAA-Required Test

DARPA is especially interested in developing a system that would not depend on line-of-sight tracking, as that technology is already available (most notably, a platform that NASA is developing) and doesn’t help much with urban environments. The agency envisions a network of “surveillance nodes” with sensors scattered around a city — about one per neighborhood. These could be mounted on towers and buildings or attached to government drones that could fly for long periods of time. This dragnet of surveillance would be able to scan above and between buildings and still keep track of drones if they fly around structures. The entire network would provide a live map of all drone activity in a city, which could be accessed by government-authorized agents.

DARPA said this program’s main focus is aiding service members in cities abroad, but that it could eventually be used in U.S. cities to protect against terrorist drones. Of course, that would also make it much easier for government agencies to keep tabs on all drones, threatening or not.