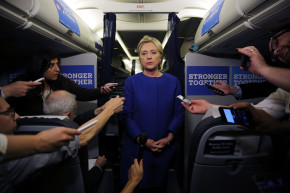 Study: Hillary Clinton Talks More ‘Like A Man’ As Her Stature Rises
By Sam Roudman

Study: Hillary Clinton Talks More ‘Like A Man’ As Her Stature Rises

Study suggests Clinton has moderated her words to conform to expectations 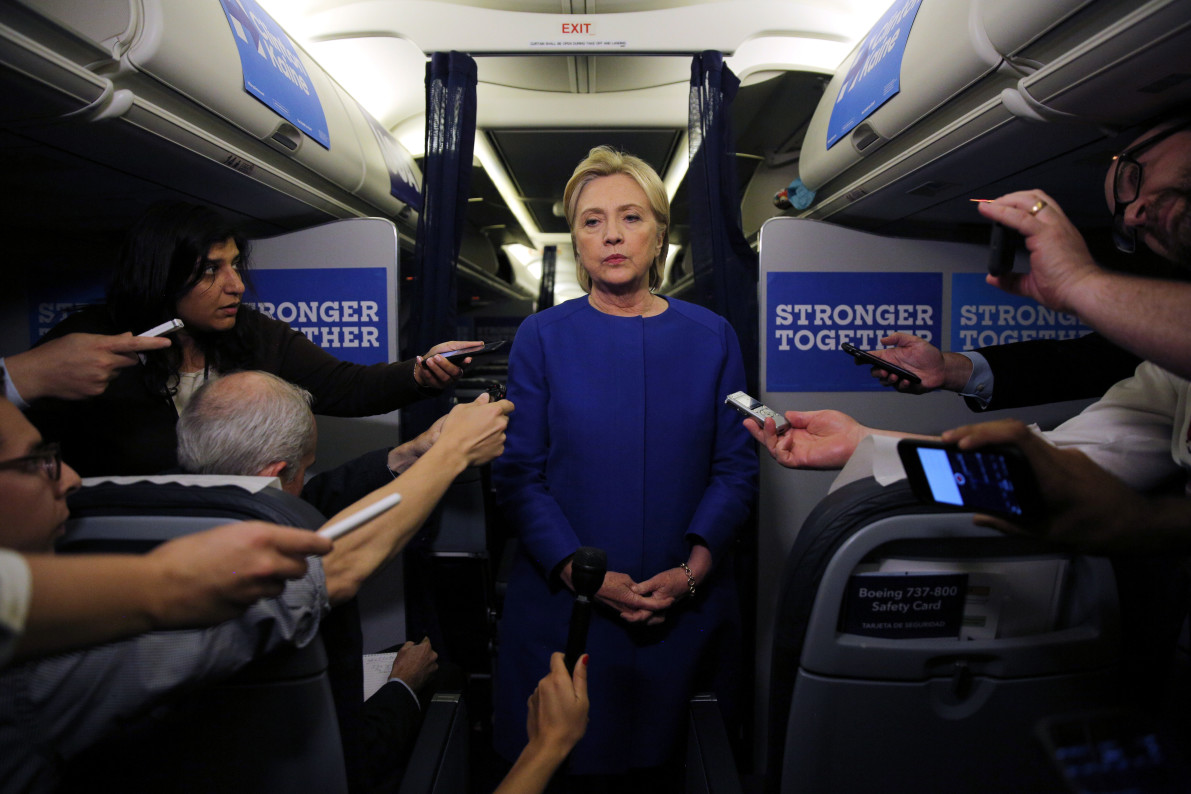 Ever since she defended her decision not to “stay home and bake cookies” in 1992, Hillary Clinton has bucked the typically defined role for a woman in public life. Now, as she comes closer than ever before to the highest office in the land, a new study shows how she’s still navigating gender and the public’s ideas about it.

Jennifer Jones, a political scientist graduate student at the University of California Irvine, looked at how Clinton’s language has changed to be more typically ‘masculine’ or ‘feminine’ over her time office. It suggests that over the last quarter century, Hillary Clinton, as her stature rose, has altered her language to sound more and more masculine.

Jones undertook a quantitative study of 567 interview and debate transcripts from Clinton between 1992 and 2012. The abstract states “results on Clinton’s linguistic style suggest her language grew increasingly masculine over time, as her involvement and power in politics expanded.”

In a blogpost, Jones explains how men and women tend to speak differently. Women tend to use more pronouns (you, theirs, I, me) than men. Women also tend to use more social and emotional words, like friend, talk, relieved and safe. Men on the other hand tend to focus “on concrete objects and events in the world.” They use more first person plural words (we), more words over six letters, more swear words and words associated with anger.

Over time, Jones found Clinton’s speech became increasingly fit those patterns. “In 1992 and 1996, Clinton’s linguistic style was consistent with her more feminine role as the wife of a presidential nominee,”  she writes. “But when she led the administration’s health reform policy in 1993–1994, Clinton’s language changed to suit the political environment, reflecting masculine norms of communication that dominate policymaking.” When health care reform failed, Clinton’s speech took a more feminine turn, but then “as a candidate for the US Senate, her language shifted toward a masculine style, sustained throughout her time in Congress.” Then “as Secretary of State, her language again conformed to the masculine expectations of her position.”

Jennings concludes Clinton “has had to cultivate an appropriate and effective self-presentation that reconciles symbolic attitudes toward gender with masculine expectations of leadership,” and that “Perhaps we need to see a woman in power before we can accept powerful women who talk… like women.”