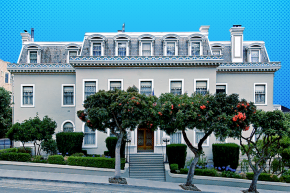 You could also use that money to rent a real apartment, but it probably wouldn't have a sake room 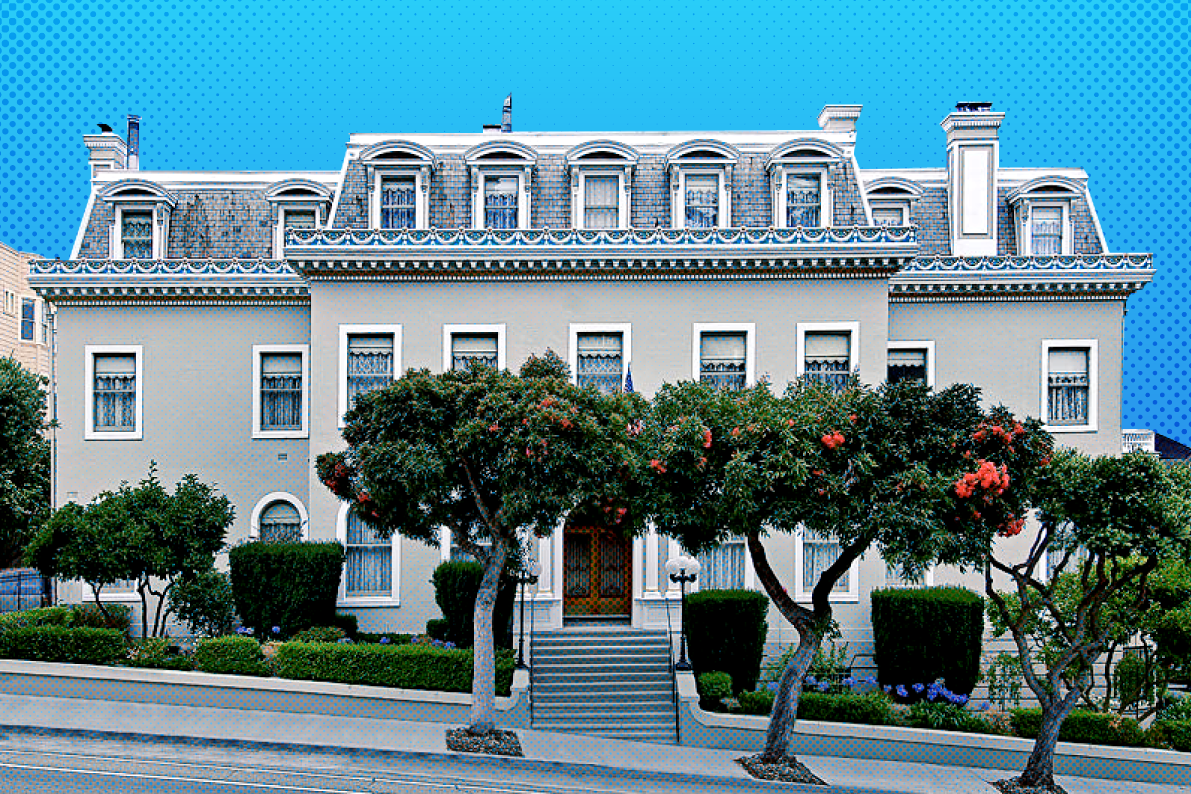 Just when you think real life couldn’t get any more ridiculous than an episode of Silicon Valley, the technocracy of San Francisco find a way to do it. One startup called Roam is trying to raise the bar on the co-living experience by offering spots in an actual mansion for the bargain price of $4,500 a month.

The giant house, located in the city’s Alamo Square district, was previously a bed and breakfast and an archbishop’s residence. It includes some very random amenities like a sake room, a yoga/meditation space (housed in the converted ballroom), and a 40-person dining room, where a bunch of twenty-somethings in hoodies will presumably sit and look at their phones in silence as they eat.

It may sound exorbitant to spend nearly $1,200 a week to live in what amounts to an adult dorm, but there are probably enough overgrown children with massive salaries that will be happy to pay this. The reassuring news is that if you ever tire of holing up in a Bay Area mansion, you can become a nomad and work from the company’s properties in Miami, Bali, and another 10 locations which are slated to open by next year. Here’s hoping we’ve reached peak disruption of living like a normal person.