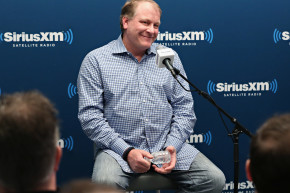 Don't worry, Curt Schilling obviously put a lot of thought into his plan to strip us all of our rights 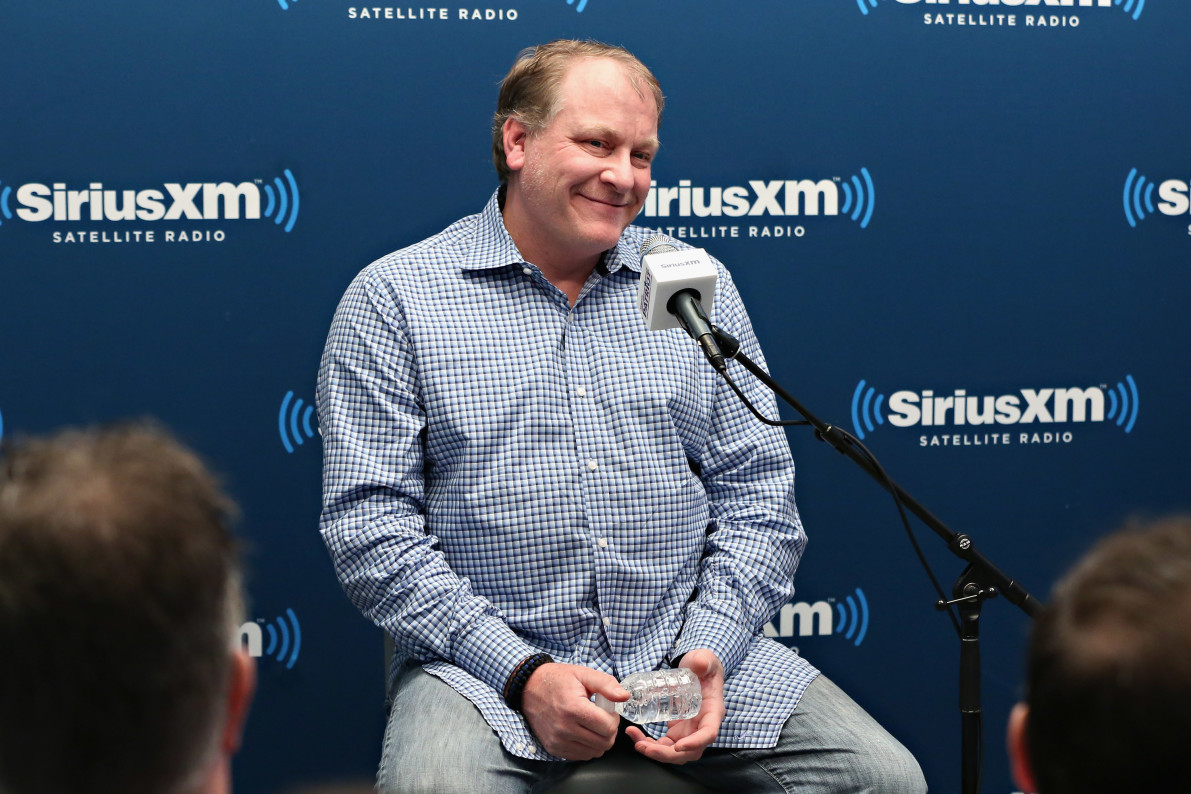 On Sunday, Curt Schilling, former ace pitcher and current ace meme poster, was asked on Facebook how—should he eventually be elected to governmental office—he would reduce the likelihood of a terrorist attack.

He’s “just spitballing,” mind you, but he has a bold plan that’s jam-packed with Strong Takes.

First, Schilling would turn the country into a garrison state. A total and complete lockdown of the border and subsequent mass deportation that far surpasses whatever flip-flopping policy position Donald Trump has taken in the last few weeks.

You must, immediately, deploy national guard to points of entry and border crossings. You must immediately stop ALL foreign nationals from entering this country via air. You must then gut the dept of immigration of corruption and other forms of illegal activity, you must create a set of NEW rules regarding immigrants emanating from countries that support terrorism. Unless an immigrant can PROVE beyond a shadow of a doubt no links with terrorism, they cannot come here. You must immediately detain ANY and ALL illegal aliens linked to terrorism or terrorists, and ANY and ALL illegal aliens who have a felony on their record. You immediately return these illegals to their “home country” .

Perhaps we’ll learn more about Schilling’s domestic security plans in the future, but in this early draft, he doesn’t explain how funds would be raised to pay for this sizeable investigative and deportation force. With regards to the wall, though, he’s got it covered.

You pay for that with money and assets seized around the country in criminal arrests. Last year it was just north of 5 billion dollars. That should begin to cover the bill.

Even if the the dollars and property seized by civil forfeiture weren’t already being used by law enforcement for non-wall building purposes, according to one estimate by a private research firm, it would take between $15 billion and $25 billion dollars to erect The Great Wall of Trump.

As a kicker, Schilling would shred the Constitution, jettison Habeas Corpus, and immediately begin summary executions.

Anyone doing ANYTHING resembling the events of yesterday? You do NOT get your ‘rights’ under the law, you become an enemy combatant. Which means “No alien unlawful enemy combatant subject to trial by military commission under this chapter may invoke the Geneva Conventions as a source of rights.” The defendant does not have the right to file Habeas Corpus petitions and can receive the death penalty.”

Nifty! Asher Langton, a security researcher, was quick to ask Schilling whether the $75 million dollars worth of taxpayer funds he received from the state of Rhode Island were spent in support of terrorism.

@jessesingal @Popehat Can @gehrig38 prove that the $75m he embezzled from RI *didn't* go to fund ISIS training camps?

When Schilling expressed disdain for Langdon’s suggestion, adding that the state’s case had zero merit, Langton reminded him of the benefits of due process.

@gehrig38 @jessesingal @Popehat So I shouldn't just take the state's allegations as proof?

On Monday, the Providence Journal reported that Schilling and and other executives from the now-defunct 38 Studios came to a settlement agreement with the state of Rhode Island, agreeing to cough up $2.5 million dollars.