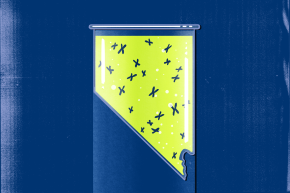 23andMe will provide genetic tests, free of charge, to Nevada residents willing to participate in a population study 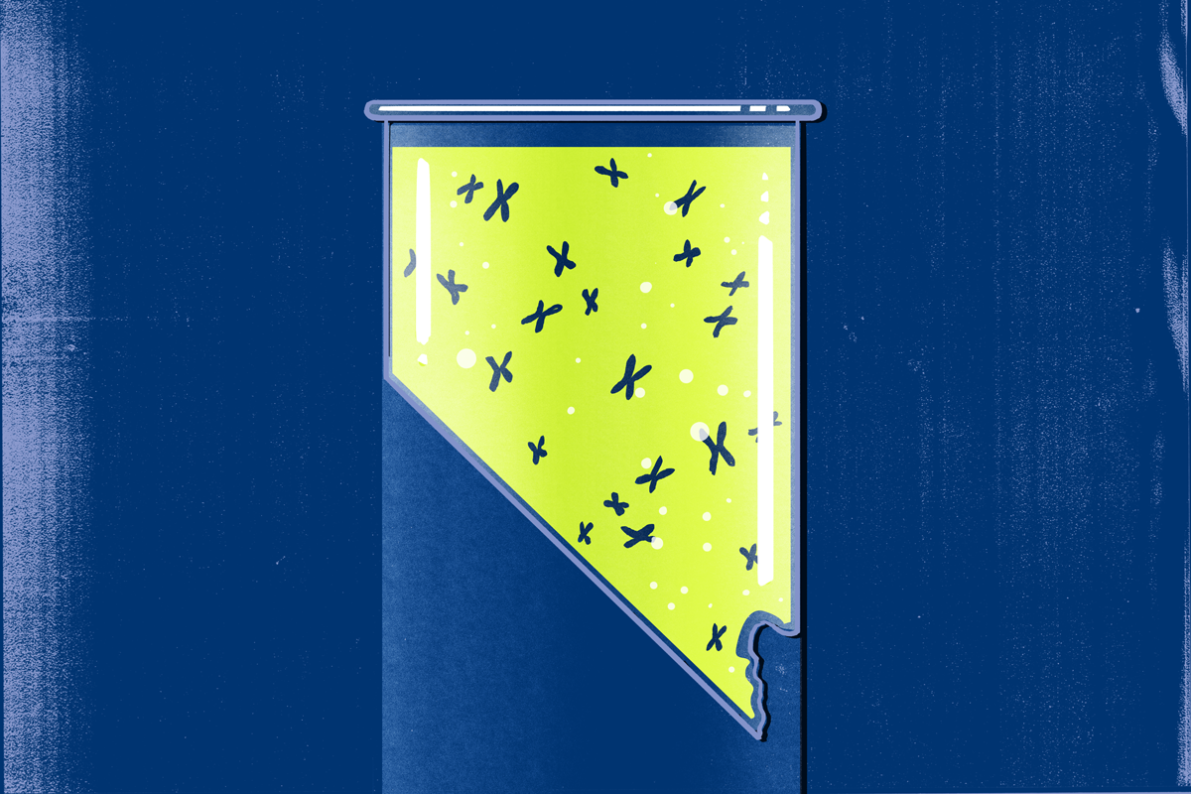 If you live in Nevada and have ever wondered what your DNA says about your health, you can now find out — personal genomics company 23andMe is partnering with several for-profit and non-profit organizations to offer free genetic testing for use in studies on how DNA and environment combine to affect health. And though this may be a tempting offer, there are risks to offering up one’s genetic information to a for-profit company and healthcare provider.

The pilot study is the result of a collaboration between 23andMe, Nevada-based health care provider Renown Health, and the non-profit Desert Research Institute, which receives financial support from the state. On Thursday, just 24 hours after the initiative was announced, 5,000 people had signed up; the organizers are now looking to double the study’s enrollment to 10,000, according to a press release.

Participants in the community-based health study will receive one of 23andMe’s spit kits during an appointment at Renown, free of charge. The researchers will combine the extracted DNA and participants’ health surveys (stripped of any identification data, they note) with Renown’s population data. This information, combined with environmental databases, will help the researchers better understand how environmental factors affect the prevalence and risk of developing particular diseases.

The researchers’ ultimate goal is to use this data to break new ground in the field of personalized medicine and “vastly improve population health,” according to a promotional video for the study. Participants receive reports on what their genetic data says about their own traits, if they are carriers for diseases like cystic fibrosis or sickle cell anemia, their wellness, and their ancestry. Governor Brian Sandoval was one of the citizens to receive the information from the genetic test, though he declined to share that information in a press conference announcing the study’s launch.

Since its launch in 2006, 23andMe has been amassing a huge database of participant-volunteered genomic data (an 2013 FDA warning letter changed slightly what kinds of results the company was allowed to market to consumers). The genomes of 800,000 people have enabled the company to publish more than 50 scientific studies, identifying mutations that might make patients more likely to have migraines, or do well in school, or more resistant to strongly heritable diseases. But this is the first time the company has collected data from such a large population within a particular area.

Nevadans curious about their own health might want to jump at the chance to explore their genomes free of charge. But there are risks to giving a healthcare company unlimited access to a person’s DNA. “One could easily imagine how insurance companies and pharmaceutical firms might be interested in getting their hands on your genetic information, the better to sell you products (or deny them to you),” investigative journalist Charles Seife wrote in 2013 for Scientific American (disclosure: Seife was one of my professors in graduate school).

Unlike 23andMe’s typical agreement, in which the company says it won’t sell participants’ personal information without their consent, Nevadans signing up for this study are knowingly forking over all that private data to a healthcare provider. And though the study organizers note that Renown Health “has no way of tying genetic data to any medical records in their possession,” genetic information can never be totally anonymized— just a little bit of information, such as a person’s last name, gender, and age, all available via publicly available online databases, can be enough to link individuals to their DNA, according to a 2013 study in Science. That process gets easier every day, Seife notes.

Though the study is restricted now to residents of northern Nevada, the study organizers hope to set a framework to eventually expand the study to all 2.8 million Nevadans, and maybe even beyond to other states.