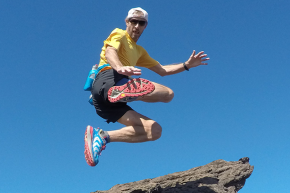 Hero Runner Pounds Beer And Candy On Path To Victory 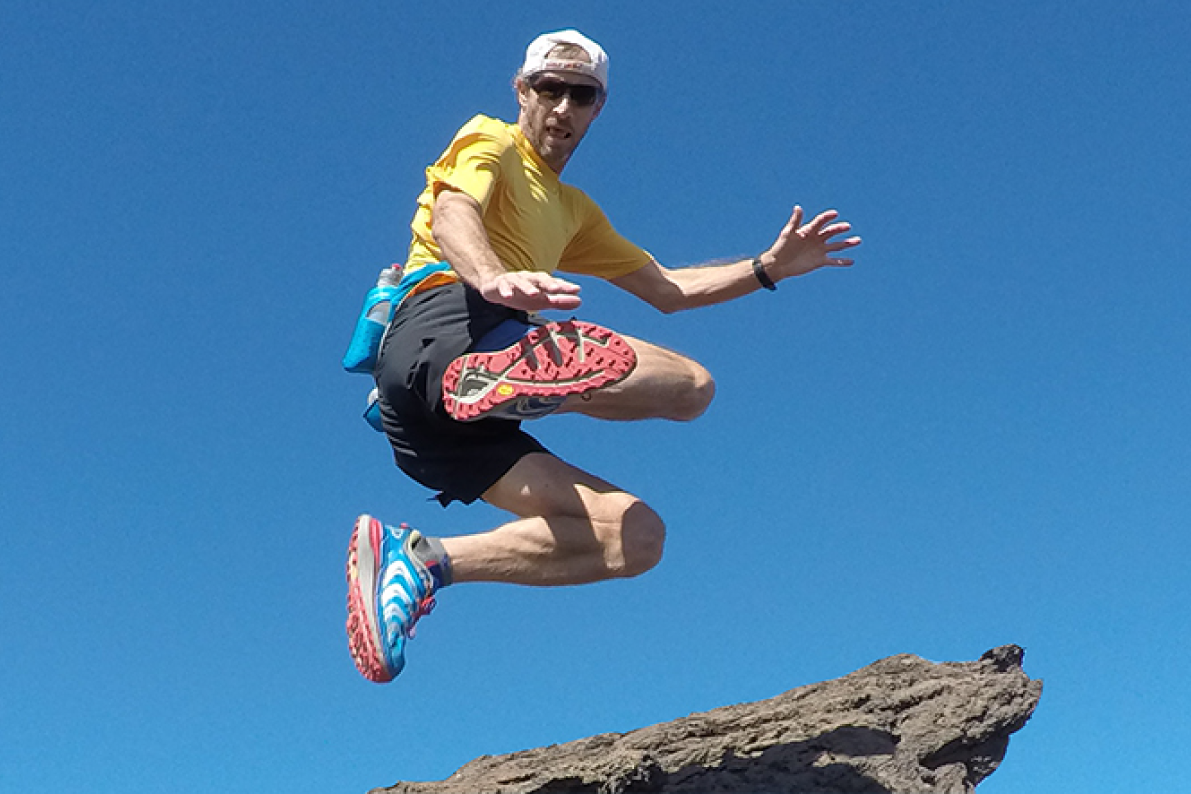 The classic dinner before a road race is a mountain of pasta, but the new Appalachian Trail record holder opted for carbs in an even more delicious format: beer and candy.

Karl Meltzer, an ultra-runner from Utah, traversed the mountainous 14-state, 2,190-mile trek in 45 days, 22 hours, and 38 minutes and, as the New York Times reported, did so in weekend-warrior fashion by downing sugar and suds on the trail.

This was his third attempt at the A.T.—he was a week slower than the record in 2008 and stopped 600 miles short of completion in 2014—but this time bested the record mark by roughly 10 hours, topping renowned endurance runner Scott Jurek. (His nearly barefoot trail hoofing was chronicled in the bestseller, Born to Run.)

While Jurek eats 5,000 to 8,000 calories of vegan food per day, just revel in the glorious contrast of Meltzer’s refueling, courtesy of this excerpt in the Times article:

This time, he capped each night with one or two beers and left from rest stops with rainbow-colored Spree candy, Three Musketeers chocolate bars and bacon in his pockets. To save time and keep his energy up, he typically slept less than seven hours a night and instead had an energy drink every 10 miles, downing about five a day. When on another day his support crew found him napping, they gave him a pint of ice cream for a boost.

After some years of debate, there has been plenty of recent research—here, here, and here, for instance—corroborating the aid of carb-loading before endurance sports, such as half and full marathons. A study last year in the American Journal of Physiology-Endocrinology & Metabolism noted that the combination of the simple sugars glucose and sucrose can, as lead researcher Dr. Javier Gonzalez explained, “prevent the depletion of carbohydrate stores in the liver but not in muscle. This may be one of the ways in which carbohydrate ingestion improves endurance performance.”

Mixing booze and sports is not unprecedented, either. Floyd Landis, who won the Tour de France in 2006 (later stripped after a doping admission), initially claimed that his positive drug test for high testosterone was due to having downed “at least four shots” of Jack Daniel’s the previous night. The first Olympic medal ever stripped because of purported performance enhancement happened back in 1968 when the Swedish modern pentathlon team had to return their bronze medal after Hans-Gunnar Liljenwall acknowledged drinking two beers before the shooting event after failing a test for “excessive alcohol.”

One Runners Connect story, however, cites research showing that athletes who have been drinking need twice as long to replace their glycogen. In a 2010 article in the journal Nutrients, researchers noted some indicators of alcohol impeding protein synthesis and recovery, yet they weren’t convinced the work had crossed the threshold of significance. They concluded that “the notion that alcohol consumption effects performance has not received enough consistent validation to advance beyond being anecdotal. Nevertheless, just because alcohol is not yet comprehensively shown to have a negative influence on performance, does not imply this review advocates its use prior to, or following competition.”

We, at Vocativ, would be hard-pressed to actually endorse beer and candy as endurance exercise aids even while celebrating Meltzer’s accomplishment, but we feel even more strongly that no normal person should run nearly 2,200 miles over some 46 nonstop days.