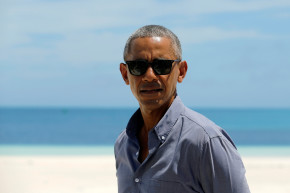 A new U.S. monument will protect 4,913 square miles of ocean, but some say the executive action reaches too far 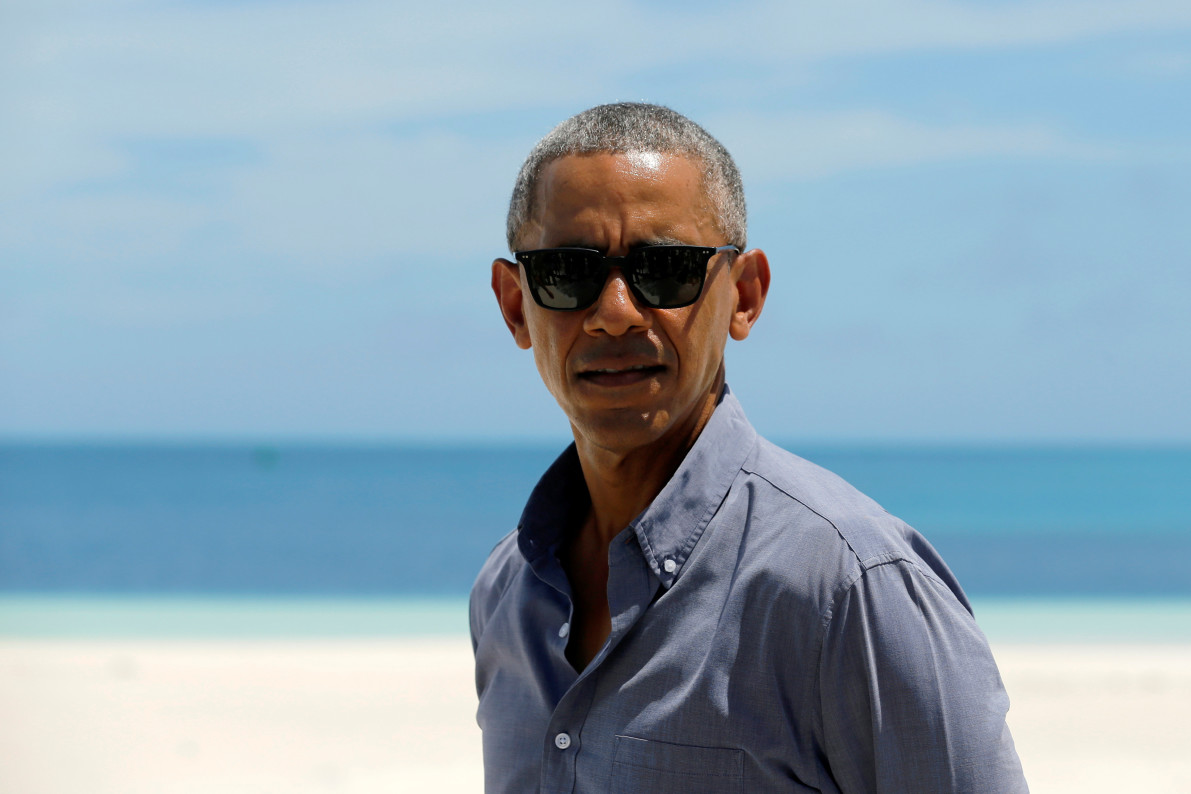 President Obama has taken one last, desperate step toward protecting our oceans — he’s named a swath of the Atlantic Ocean the size of Connecticut a U.S. national monument. The 4,913-square-mile undersea “monument” off the coast of Cape Code is now off-limits to commercial fishing (with the exception of lobster and crab fisheries, which will be given seven years to disperse), as well as oil and gas drilling.

“Dangerous changes in our climate caused mainly by human activity; dead zones in our ocean caused mainly by pollution that we create here on land; unsustainable fishing practices; unprotected marine areas in which rare species and entire ecosystems are at risk — all those things are happening now,” President Obama said, in a press conference. “We’re going to have to act boldly.”

More This Is Exactly How Bad We’ve Polluted The Oceans

This is not the first time Obama has used his executive powers to push environmental legislation through the gridlocked Congress. Only two weeks ago, Obama expanded a similar ocean monument in the Pacific, creating the world’s largest marine protected area. The United States now maintains 13 marine national monuments, encompassing 600,000 square miles of underwater parks.

But the new ocean monument remains hotly contested, even among political moderates. On one hand, the new monument — which includes a region expected to warm three times as fast as the global average, thanks to climate change — will protect endangered whales, fish, and coral. On the other hand, New England’s seafood industry has already taken a hit from declining fish stocks and, even as the regulations provide some protection for lobster and crab fisheries, they could deal a deathblow to smaller fisheries that are already struggling to stay afloat amid tightening regulations.

“We don’t normally create laws in this country by the stroke of an imperial pen,” Bob Vanasse, a spokesman for the National Coalition for Fishing Communities, told NPR. “We anticipate the offshore lobster industry will be affected to the tune of about $10 million per year.”

A fact sheet released by the Obama Administration retorts that saving our oceans must remain a top priority, and that the National Oceanic and Atmospheric Administration has already been mobilized to help New England fishermen with low-interest loans and federal grant money. Besides, the administration writes, similarly unilateral executive actions were used to the Grand Canyon and the Statue of Liberty, so using sweeping presidential power to protect the environment is nothing new.